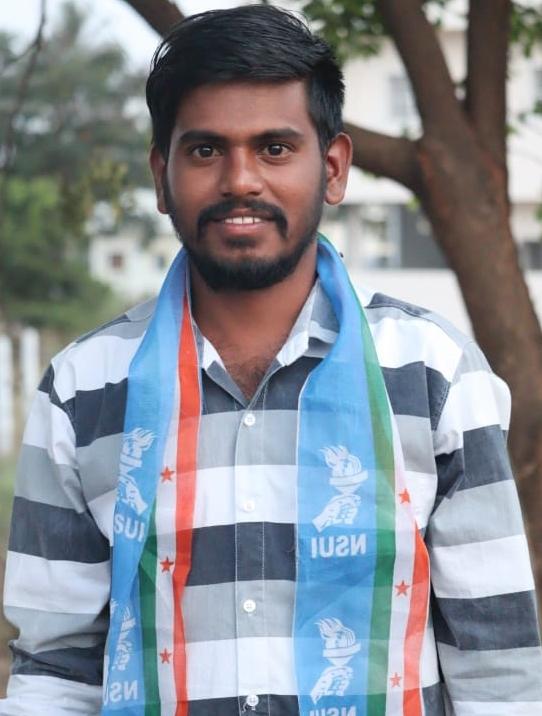 In 1981, Raghavender Yadav was born on  15th of March 1999 in Vemulanarva to the couple Mr.Aava Ramulu and Mrs. Aava Sattamma resided in the village of Vemulanarva, Rangareddy District, Shadnagar, in the Indian state of Telangana.

In the year 2015, acquired his Secondary Board of Education from Zilla Parishad High School located at Vemulanarva and completed his Intermediate from Manikanta Junior College at Shadnagar in the year 2016.

He acquired his graduation degree from Sri BAM Degree College, Shadnagar in the year 2021.

Raghavender Yadav had a sense of social service while studying and rendered his services by being elected as College President in the year 2016.

He worked as Village President from 2016 to 2017 in Vemulanarva village to provide care for the people and the difficulties they face, and he worked in that capacity.

In the year 2018, Raghavender Yadav began his Political Career by entering NSUI (The National Students’ Union of India).

His unwavering commitment and true effort gained him the position of Town President in the year 2021 and been constantly working for the people, thinking about their welfare, and gaining immense admiration from the people.

He joined the Indian National Congress (INC) often called a Congress Party to attain the political requirements of the people while also providing a specific service in the year 2022.

He ramped up his service and effort by accepting the position of Mandal President of Keshampet in 2022, to provide care for the people and the difficulties they face, and he worked in that capacity. 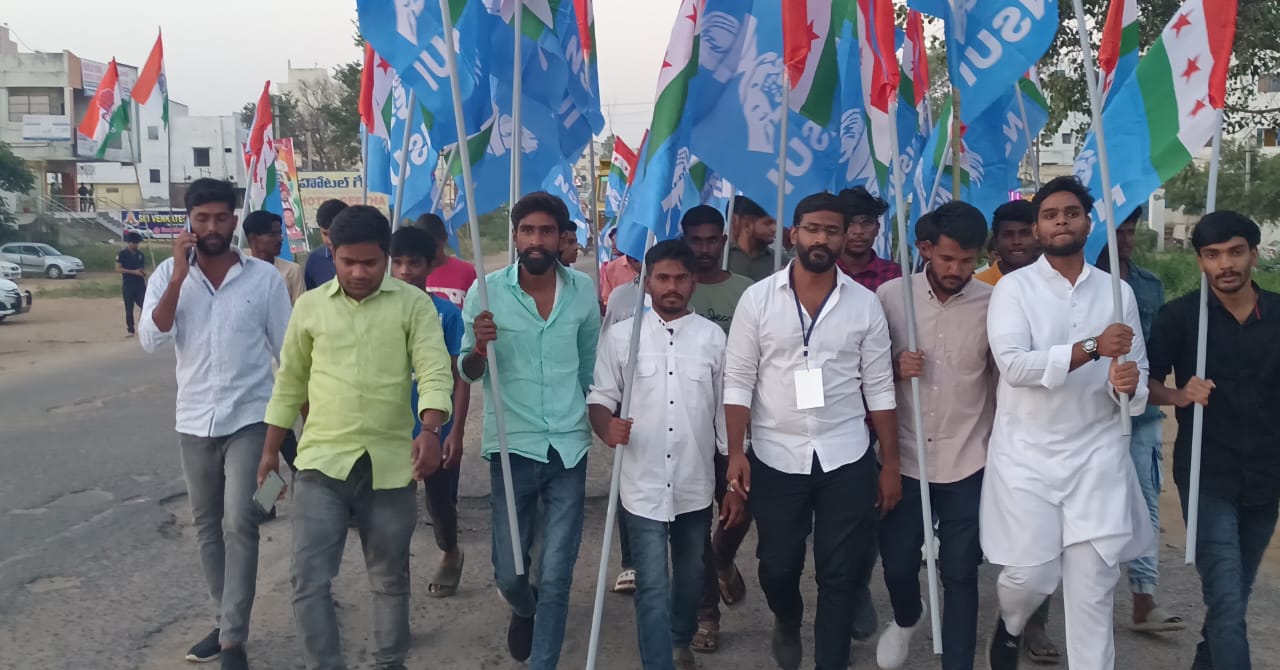