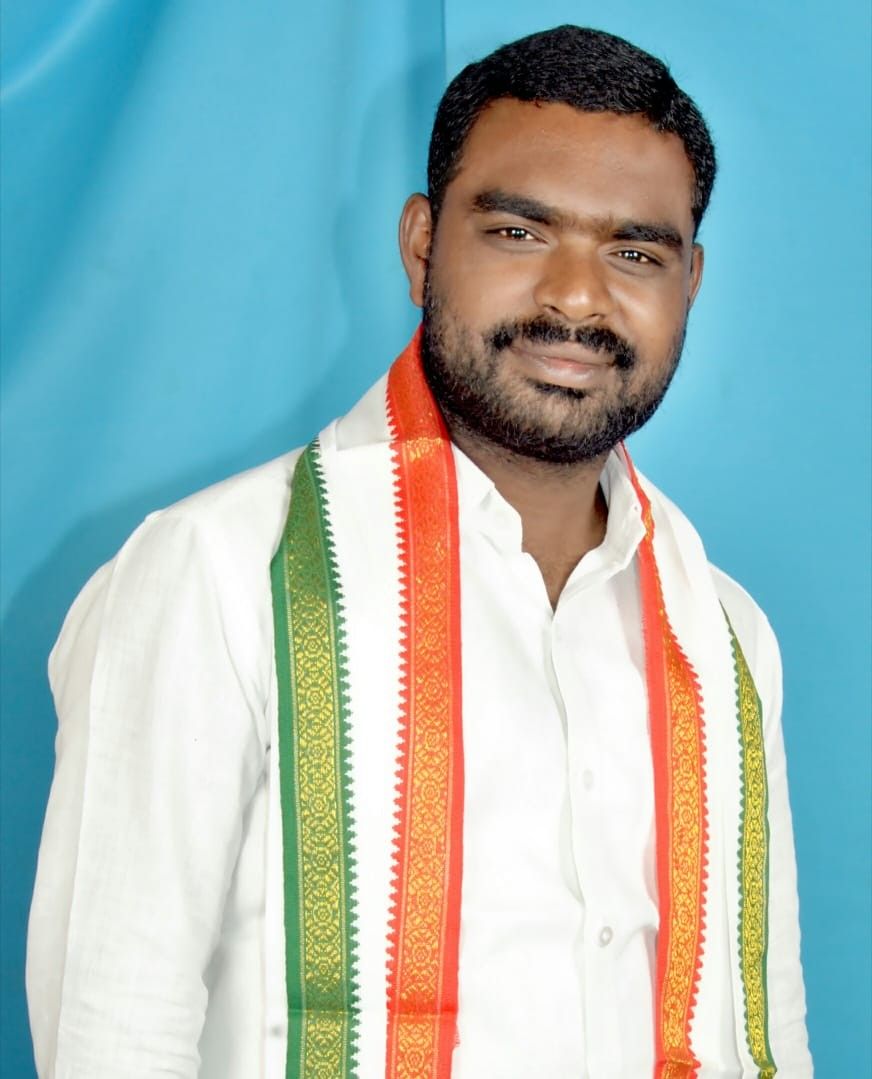 Prashanth Goud is the MPTC and Ward Member of Raghavapuram from the Congress Party. He was born on 21-October-1989 to Ashok & Saraswathi in Raghavapuram. In 2002, He completed SSC from Prathiba School in Kolanupaka. He did Intermediate from Alair, in 2004. Prashanth Goud has completed ITI in the stream of Electrician from Govt college in Alair, 2004.

In 2010, He sponsored SSC Standard Materials to Govt Schools in Kolanupaka village. He has started his political journey with the YSRCP in 2011. He was served as Youth President of Mandal in 2011 from YSRCP. In 2012, He joined the Congress Party.

Prashanth Goud was the Speaker of Alair Mandal, in 2015. He served as General Secretary of  Youth Congress Parliament in 2018 of Bhuvanagiri. In 2019, He has done Public services like sponsored Bed shits to poor people and Patients in hospitals and supported  Srinivasa Puram village economically.

He played the main role in the project of Bringing Godavari water and he Donated Dustbins in Raghavapuram village. He served as in Incharge of Municipal elections in Alair, 2019

In the 2019 local body elections, Aare Prashanth Goud won the post of MPTC of Raghavapuram from the Congress Party and he elected as Ward Member of Raghavapuram. 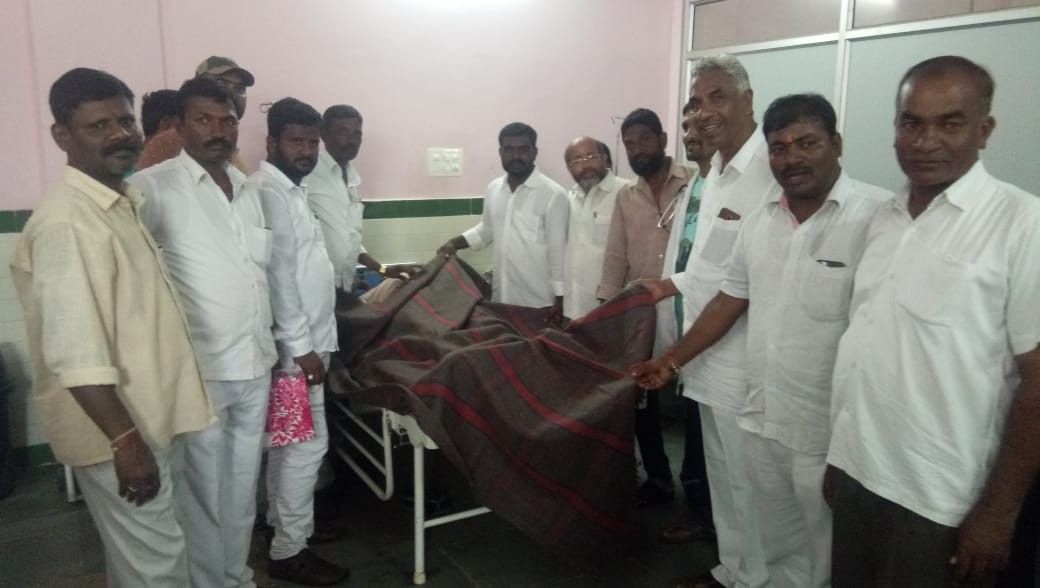 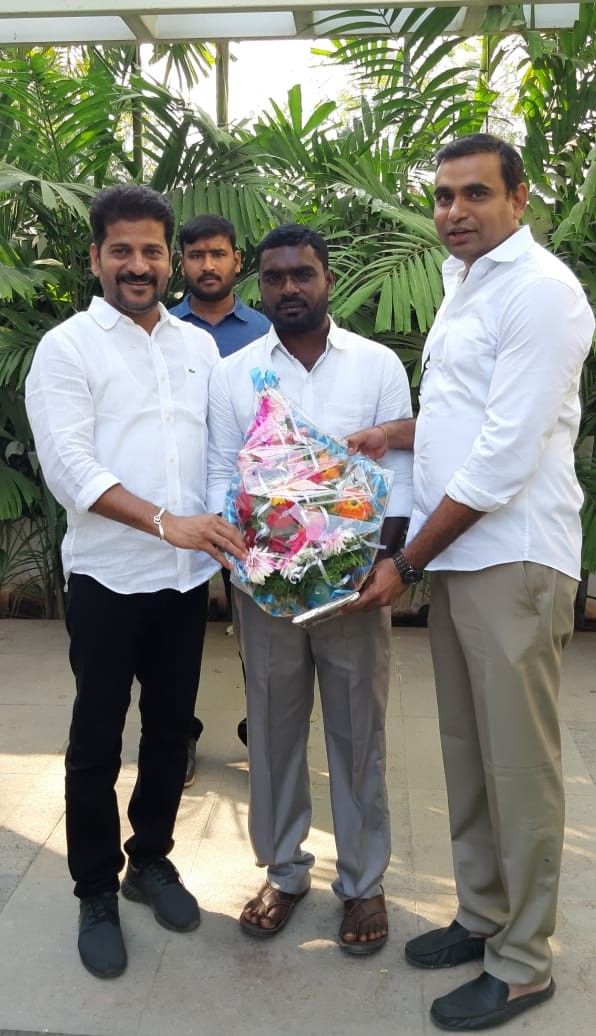 from Govt college in Alair