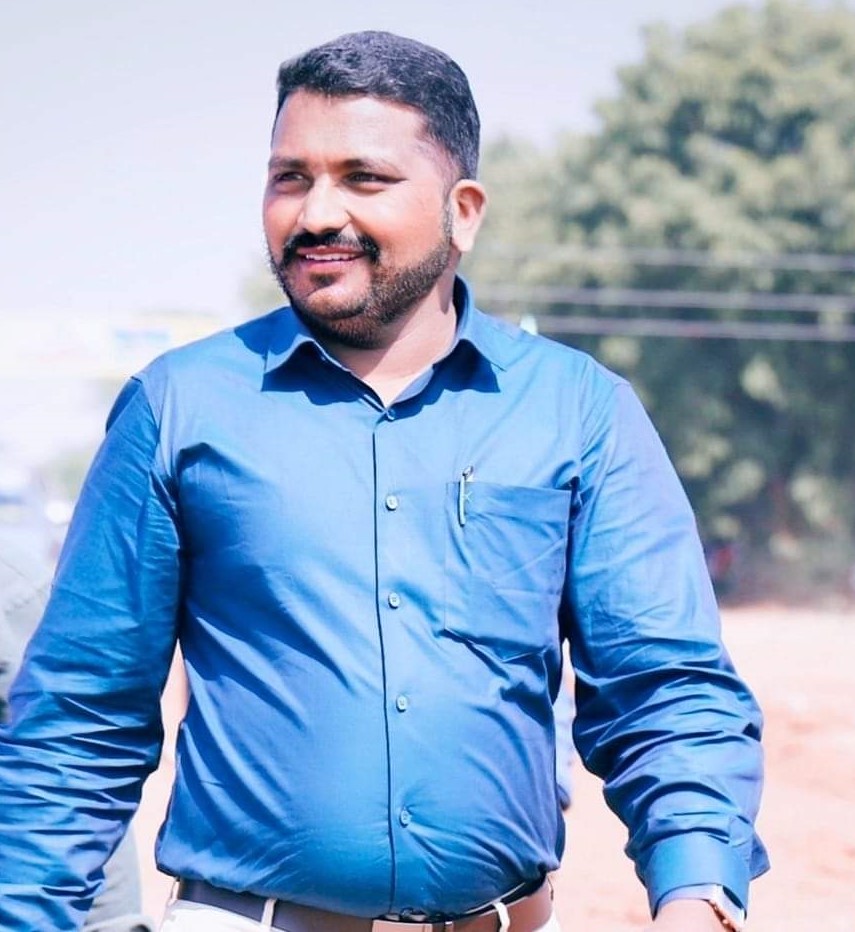 Aadi Nagesh was born to the couple Mr. Aadi Bixam and Mrs. Aadi Kamalamma in the Village of Yellampeta in Maripeda Mandal of Mahabubabad District in the Indian State of Telangana.

In the year 1999, Nagesh acquired his Secondary Board of Education from Pragna High School located at Maripeda in Mahabubabad District.

In the year 2020, he holds a Ph.D. (Doctor of Philosophy) at Osmania University.

In the year 2007, Nagesh commenced his political career by joining the Telugu Desam Party (TDP) and continued rendering services to the people as an Active Member of TDP.

Nagesh was a sincere TDP worker right from his joining and propagating its principles from the beginning. He has been deeply attracted by the policies and ideals of the party and the vision of our great leader former Chief Minister of Andhra Pradesh and was immensely inspired by the unique schemes introduced by the Nara Chandra Babu Naidu.

He was promoted by receiving the authority as an of Mandal Party President from TDP of Maripeda by increasing his responsibility and continuing his service, thinking for the welfare of the people for the moment and dealing with the activities for the development of the Society.

He upholds the trust that the people have placed in him and maintains his service, Nagesh was selected as the Telangana Real Estate Advisor at Telangana by concentrating on the welfare of the people at the moment and dealing with the activities.

For his constant dedication and efforts for the welfare of humankind, he was designated with the reputable Position as a Telangana Mudhiraj Mahasabha State Leader for Koyyalagudem from TDP in 2017 and expresses a keen interest by performing every activity for the recognition of the respective Party.

On continuing his work in the respective designation of TDP, In 2017, Nagesh was appointed as the BC Vidyardhi Sangham State Advisor of Telangana to bring a solution to the problems faced by people & Students and to continue his duties and serve them in all the way.

For his work humility towards the growth and the welfare of the people, Nagesh was appointed as the Vice President for Telangana Real Estate Association in 2019 by providing services to the people by satisfying the requirements of everyone who appealed to him for assistance.

In the year 2021 Under the Auspicious of Etela Rajender (Former Member of Telangana Legislative Assembly) Nagesh debuted into the Bharatiya Janata Party (BJP) which was founded by Atal Bihari Vajpayee (Former Prime Minister of India) and Lal Krishna Advani(Former Deputy Prime Minister of India) and continued rendering services to the people as an Active Member of BJP. 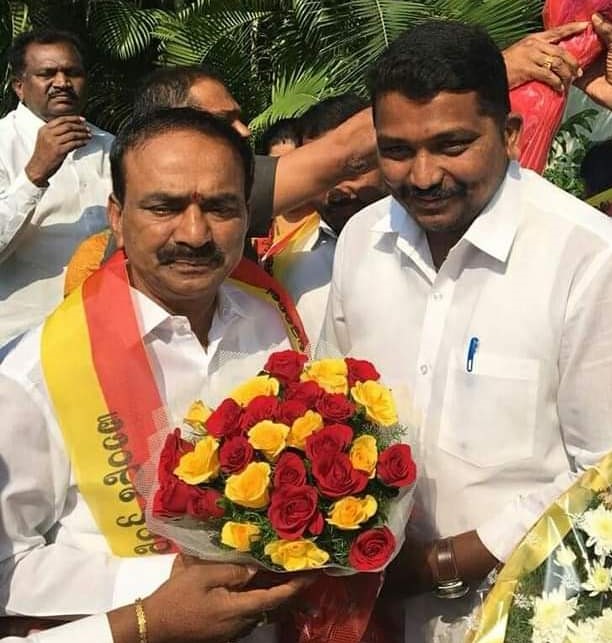 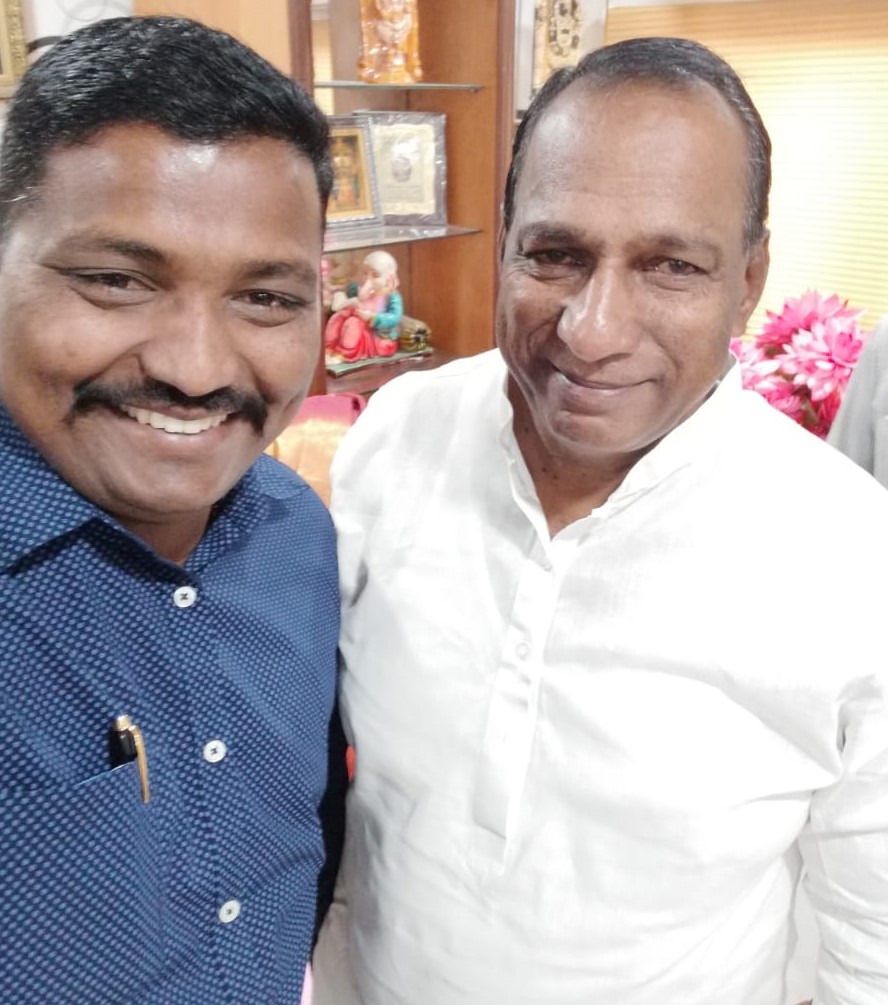 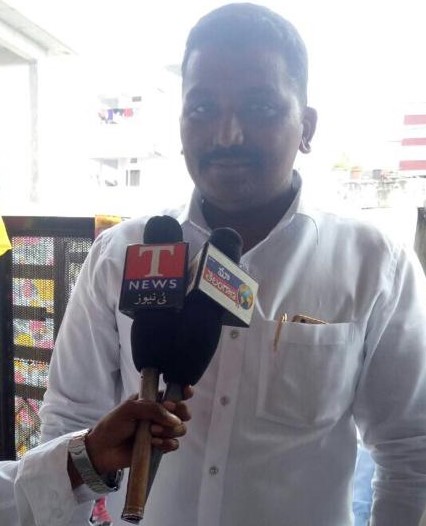 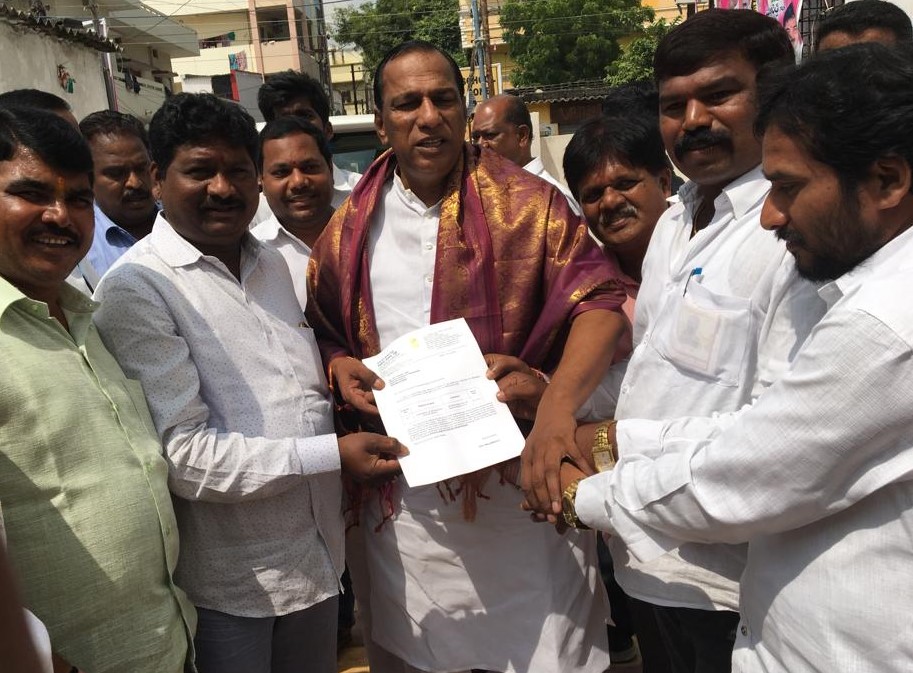 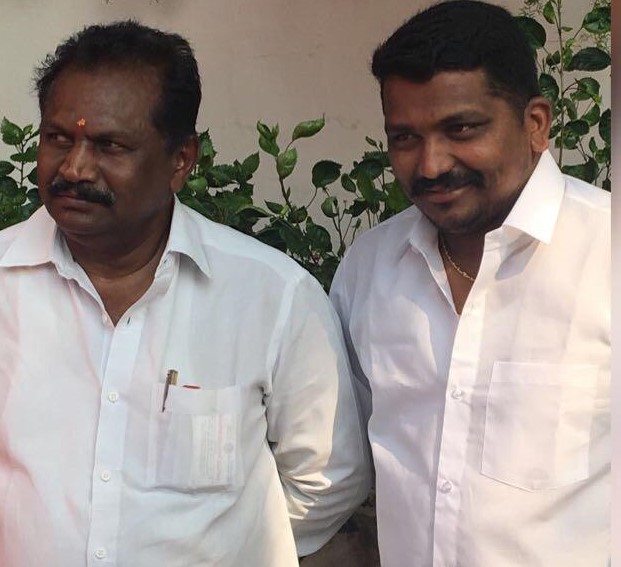 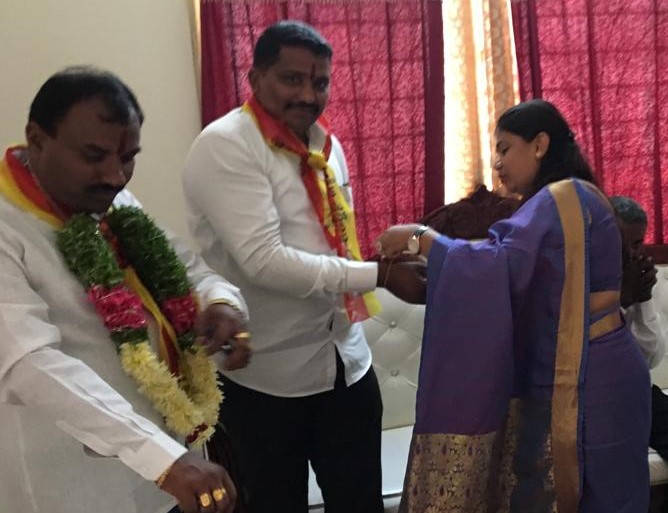 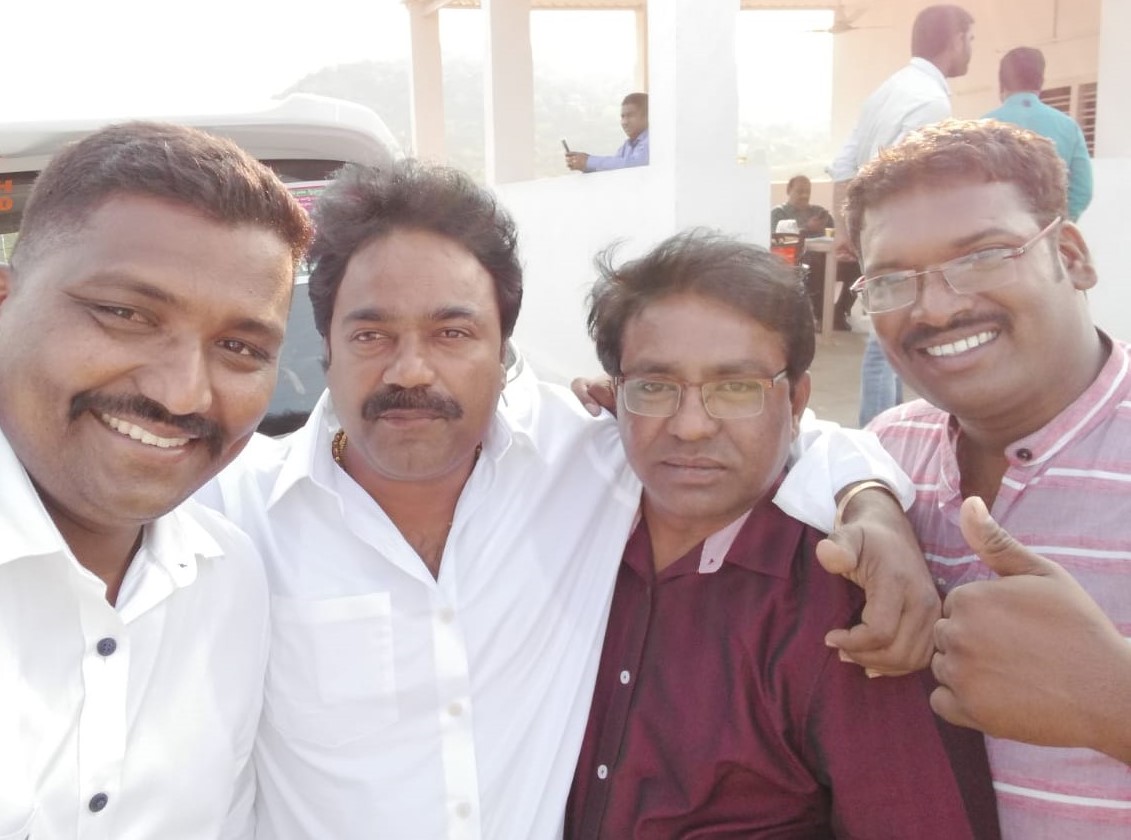 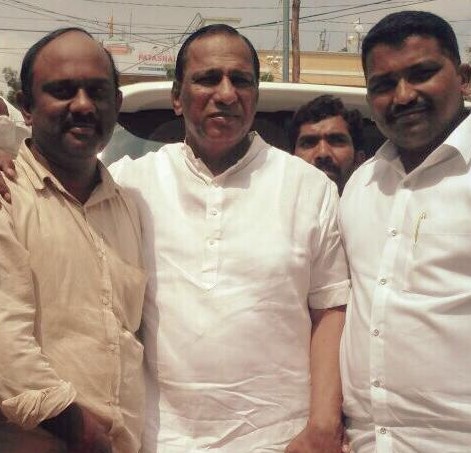 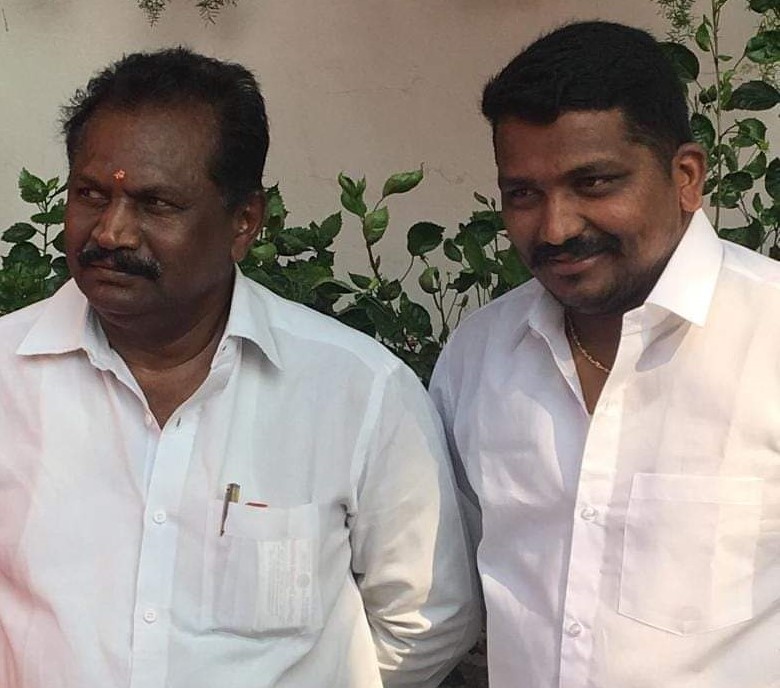 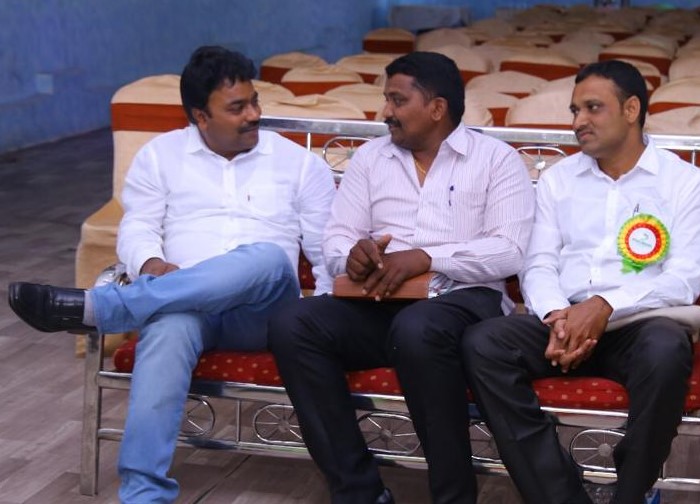 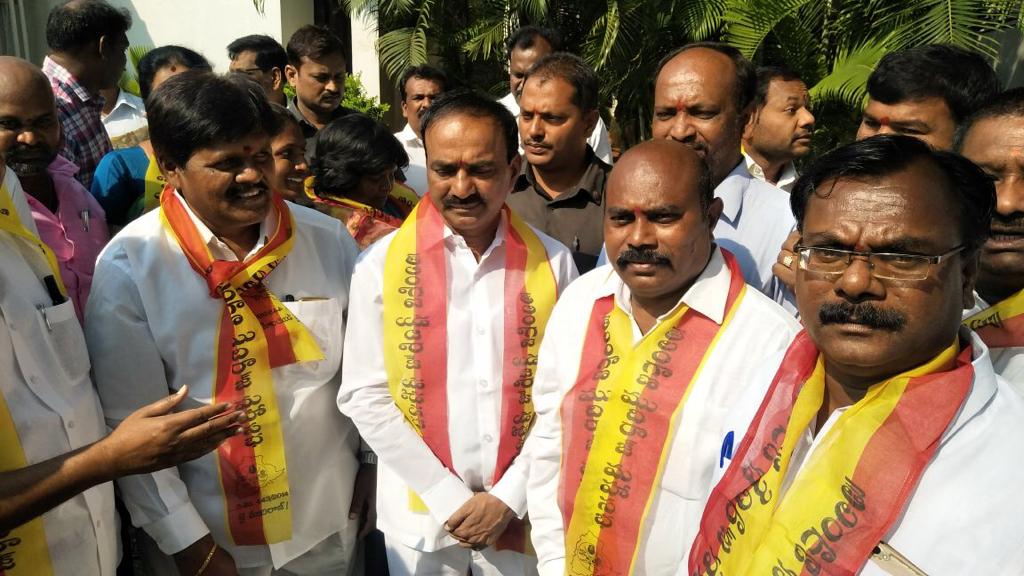 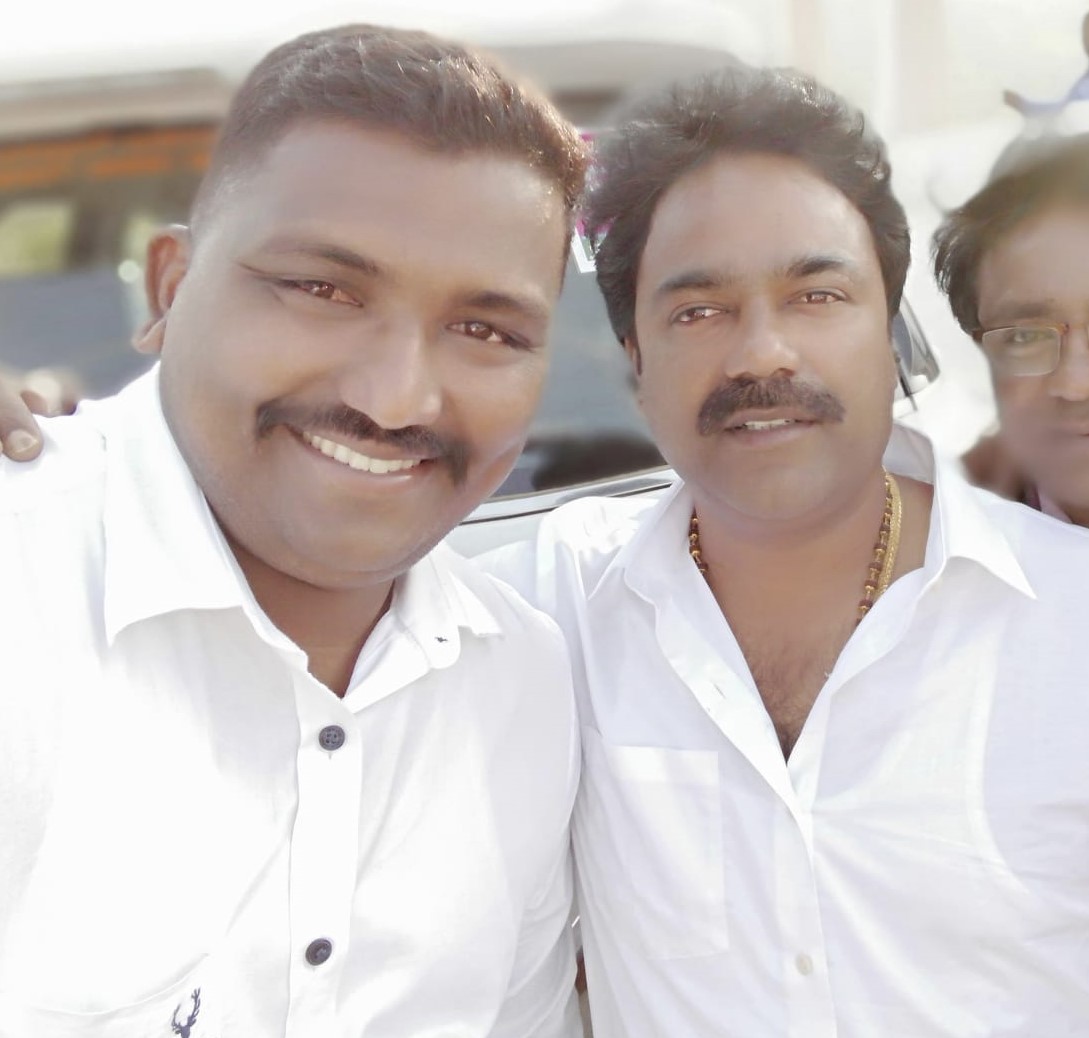 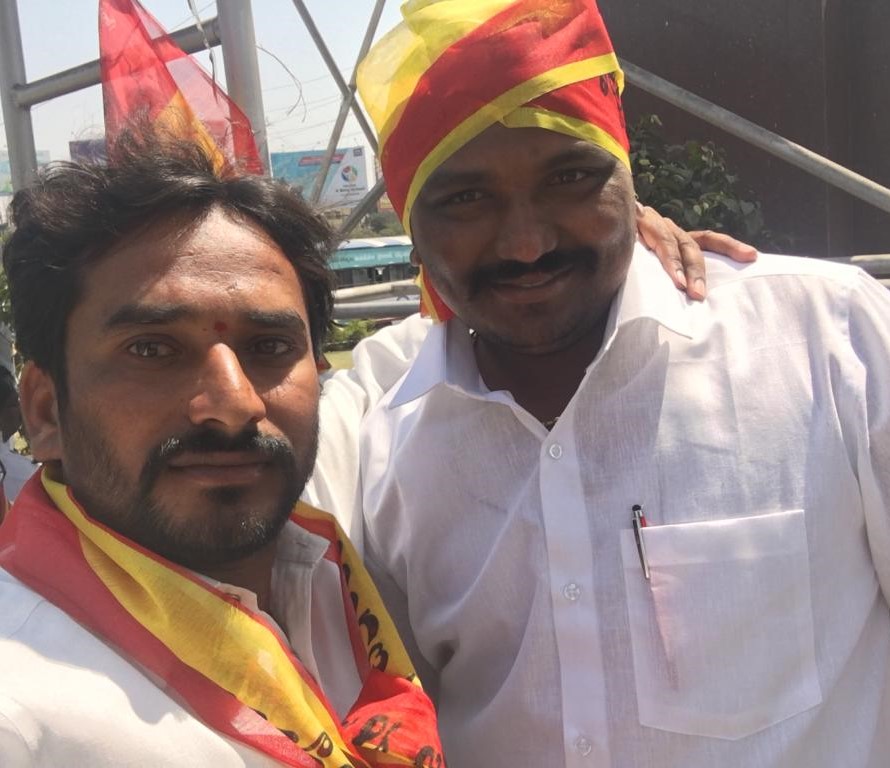 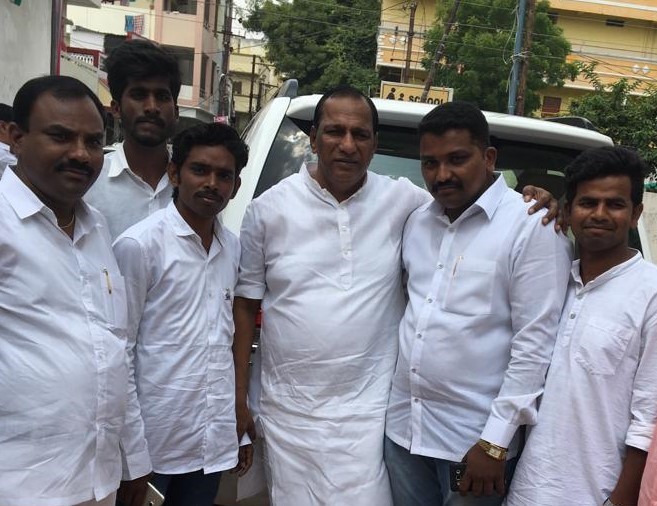 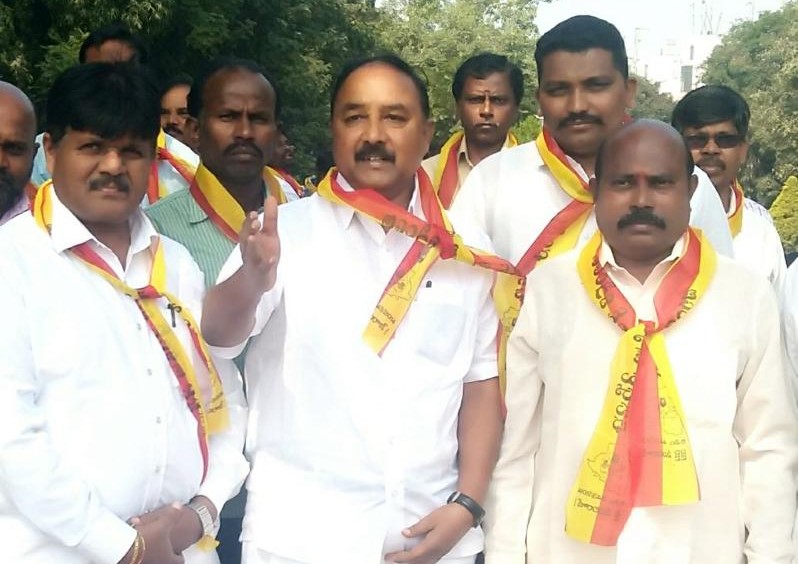 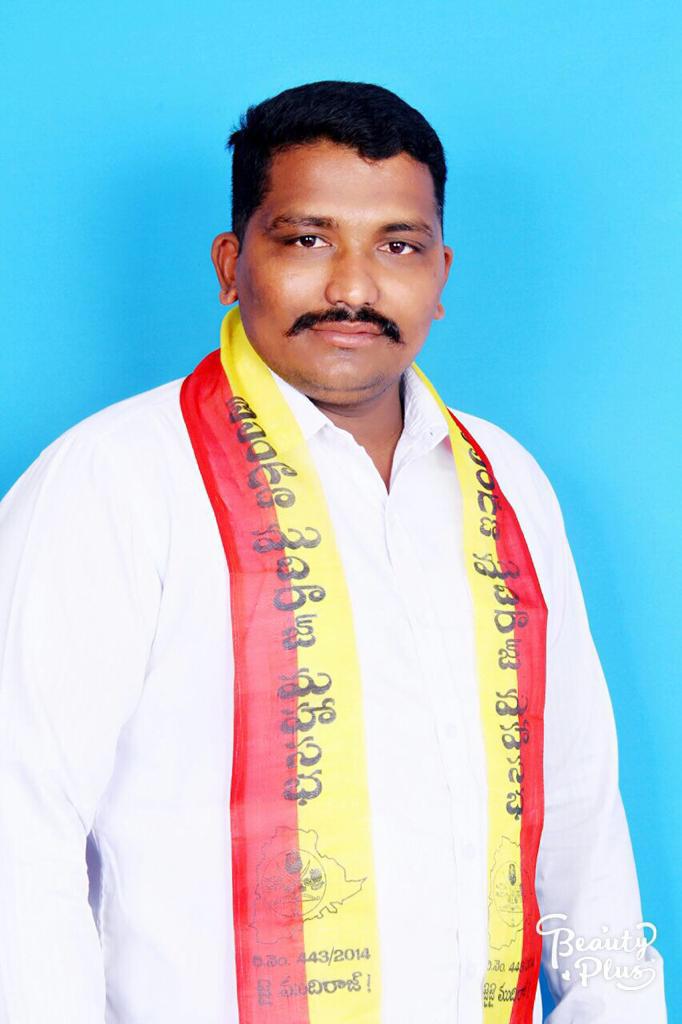 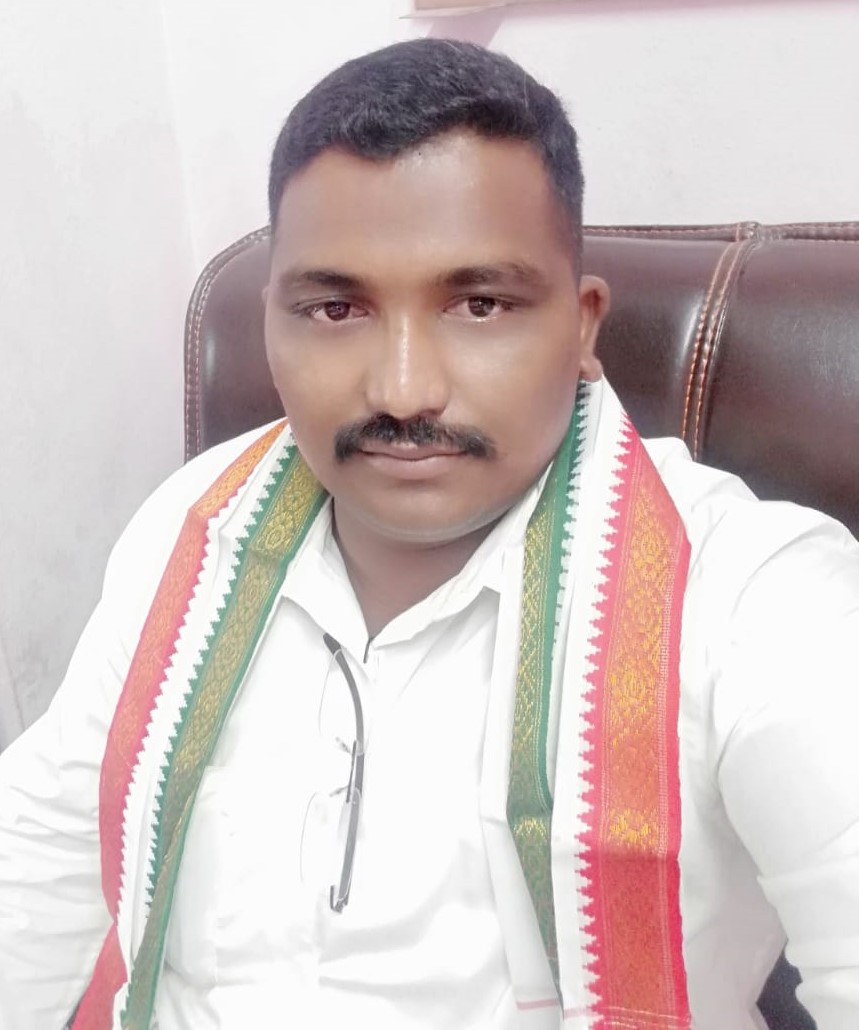