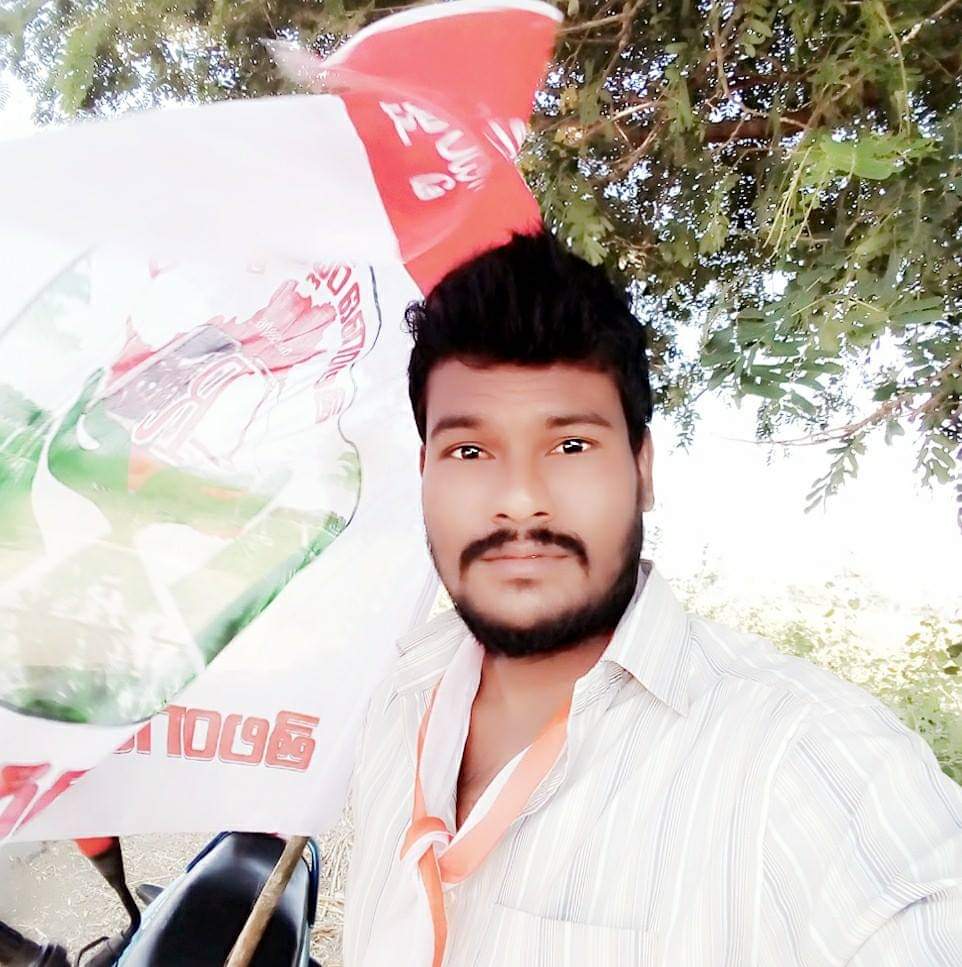 A.Vishnu Vardhan Reddy is the Social Media Vice President of Oorugonda, Damera Mandal. He is a person who has Simplicity, Loyalty throughout his Political Journey.

According to Vishnu Vardhan Reddy, only politicians can put an end to widespread corruption and bribery in the country and ensure that it remains free of such practices in the future. In 2019, He officially entered Politics with a strong aim of serving people and taking the country towards development. He has started his Political Career as a Member of the Telangana Rashtra Samiti(TRS) party.

He worked as a Party Activist by participating in all activities. After joining the party, Vishnu Vardhan Reddy soon rose to prominence as a Public Leader, taking part in party growth efforts.

He was selected and served as Challa Yuvasena Vice President and successfully accomplished his roles and responsibilities.

Vishnu Vardhan Reddy was chosen Social Media Vice President of Oorugonda, Damera Mandal by party officials who appreciated his ongoing efforts and were certain that he would continue to serve the party.

-During the pandemic, Vishnu Vardhan Reddy gave his contribution to the poor as his best. 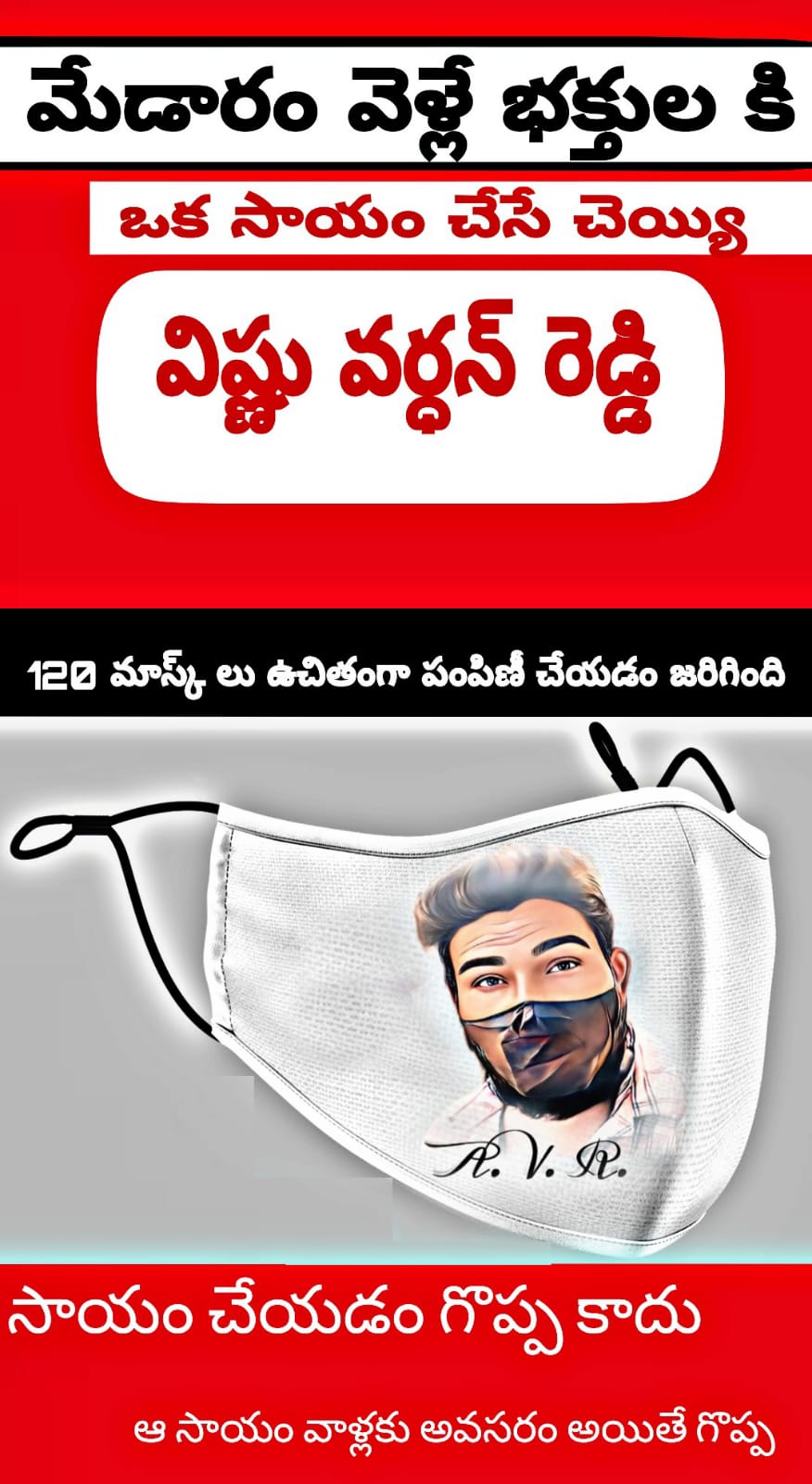 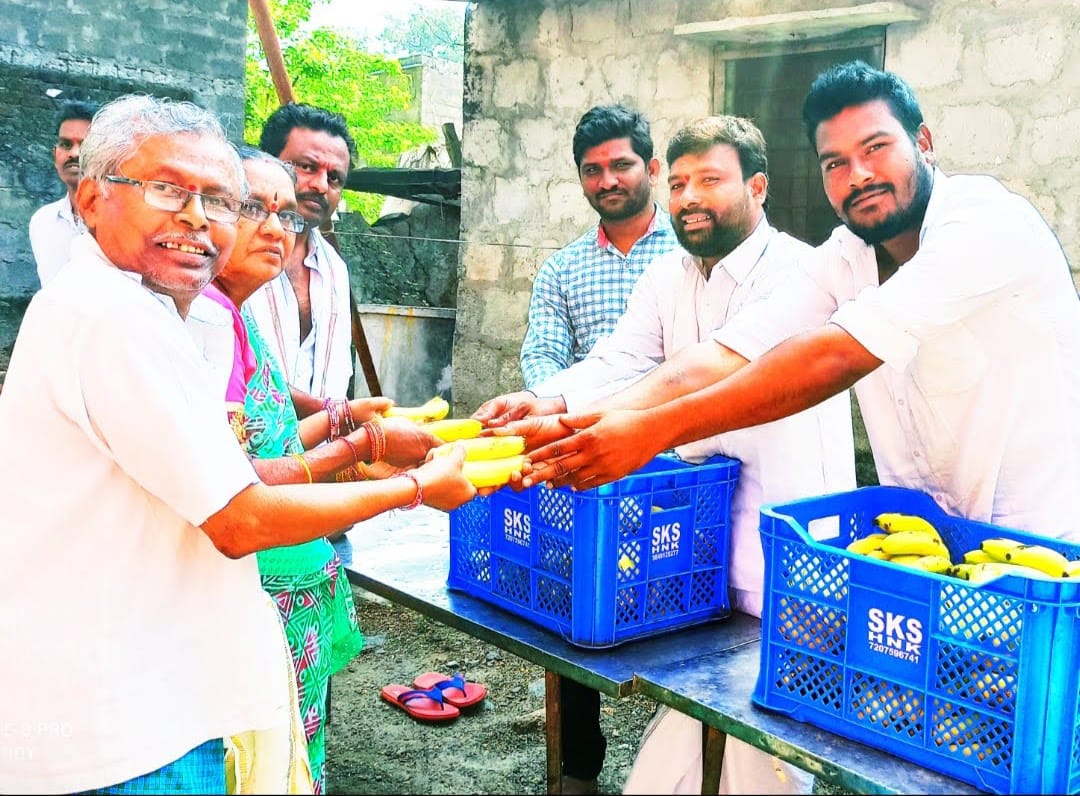