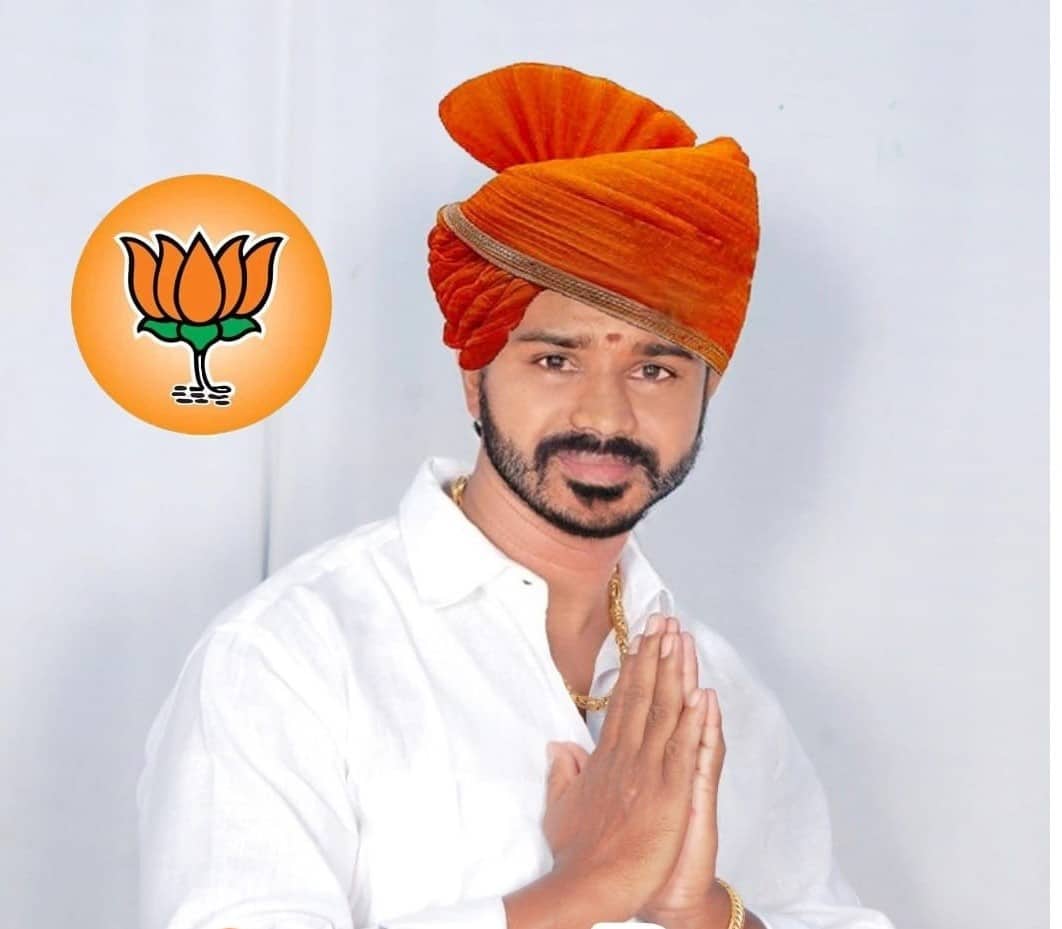 A.Venu Goud is an Indian politician and current District Executive Member from BJYM in the respective state of Telangana.

On the 30 of January 1988, Venu was born in Shapur (Quthbullapur-129th Division) of Medchal-Malkajgiri district to the couple Mr. A. Satyanarayana Goud & Mrs. Pushpalatha.

He was never a believer in a pretentious education. He came from a simple educational background, as do most people. In the year 2003, he received his secondary board of education from ZP High School, resided at Shapur Nagar.

Later, he went on undergraduate from MNR Junior College located at Chinthal and completed it in the year 2005.

During his stint in education, in the year 1997, he commenced his political career by joining the Indian National Congress Party (INC) which is ruling under the leadership of Sonia Gandhi.

He exposed his leadership skills by serving as the Party Activist and working comprehensively all the time for the welfare of humankind. As being a part of INC, Sudha Rani expressed a keen interest and performs every activity for the recognition of the respective party.

His unwavering commitment and genuine determination earned him the post of Youth Leader from Quthbullapur of 129th Division where he has contributed immensely.

After governing the people in the respective party, in the year 2001 Venu had debuted his political party into Telangana Rashtra Samithi (TRS) founded by Kalvakuntla Chandrashekhar Rao who is the Indian politician serving as the first and current Chief Minister of Telangana.

From the date of joining, he has been working incredibly as a TRS Party Activist worked hard for the welfare of the people, constantly striving for the development of the society, and has rendered desperate services to society till 2002.

His ideological commitment and generous sincerity gained him election as the Divisions In-charge from TRS in the period 2002-03, and continued to work hard for the betterment of the people.

After the governing the people in the following party in the year 2004, he rejoined in the Indian National Congress Party (INC) and was desperately carrying out the duties assigned to him without heeding the trust placed on him in addition to his primary responsibility, he is addressing the problems faced by the people till 2018.

For his constant dedication and efforts for the welfare of the people, Venu was designated with the Position of BJYM Division President for 129th Division and working hard to put an end to the problems and inconvenience of humankind.

With his pure determination and sincerity towards the work, in the year 2021, he has been appointed in the admirable designation as District Executive Member from BJYM and working comprehensively all the time for the welfare of humankind. 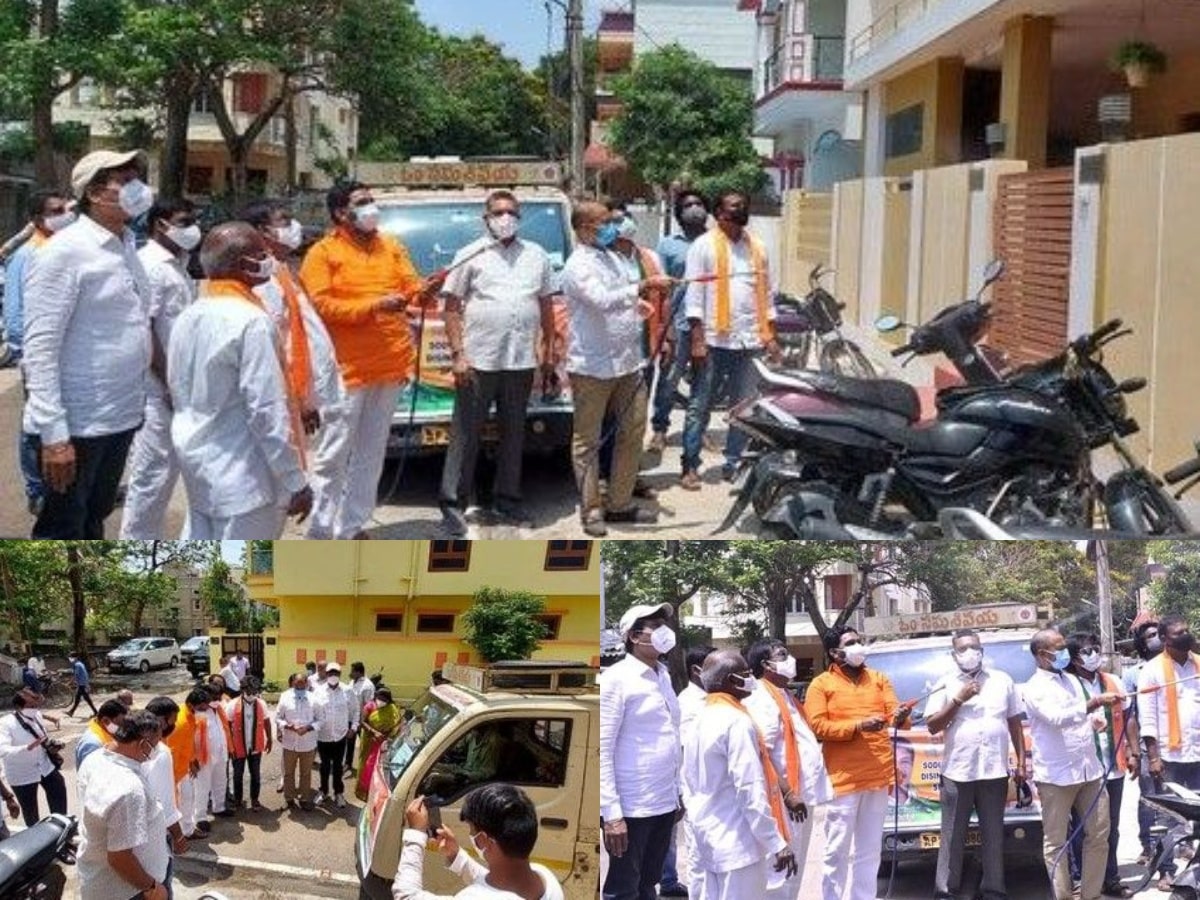 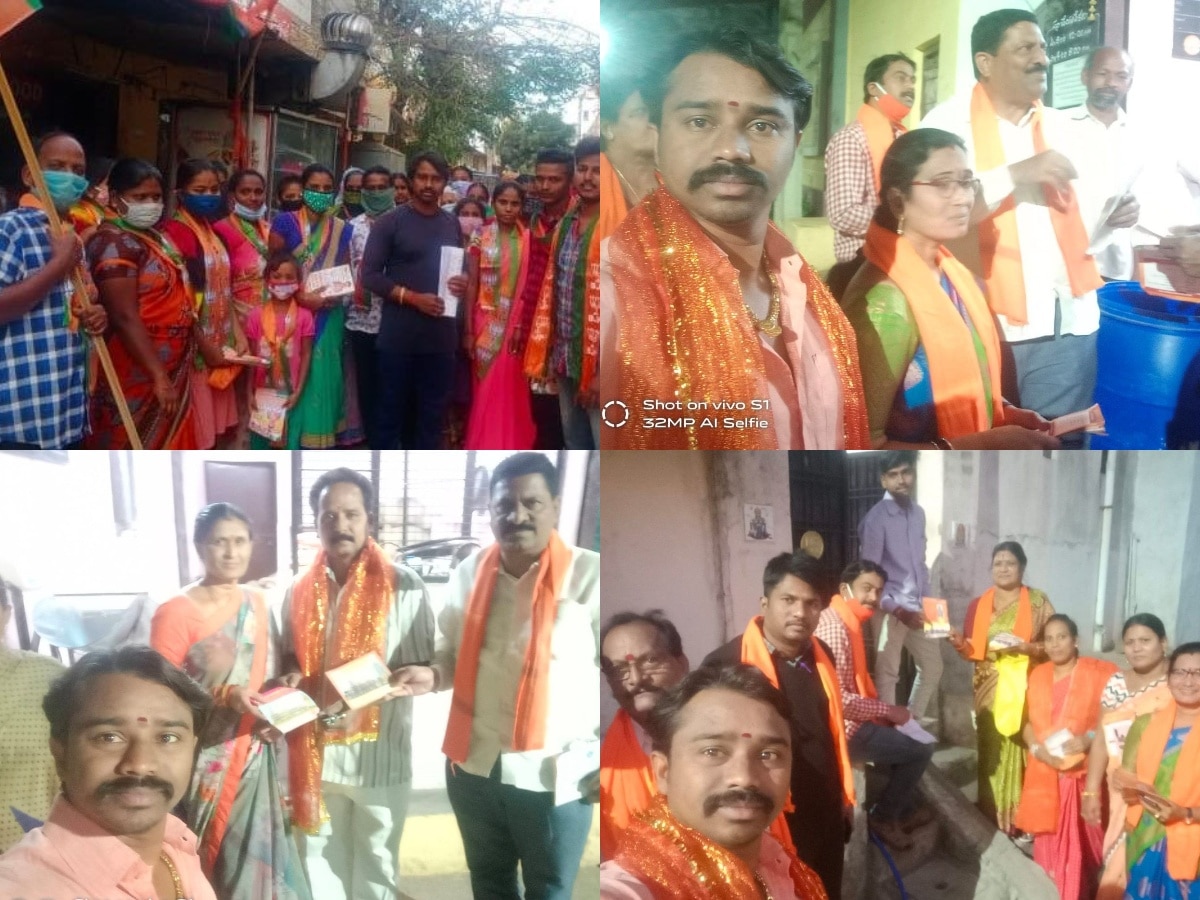 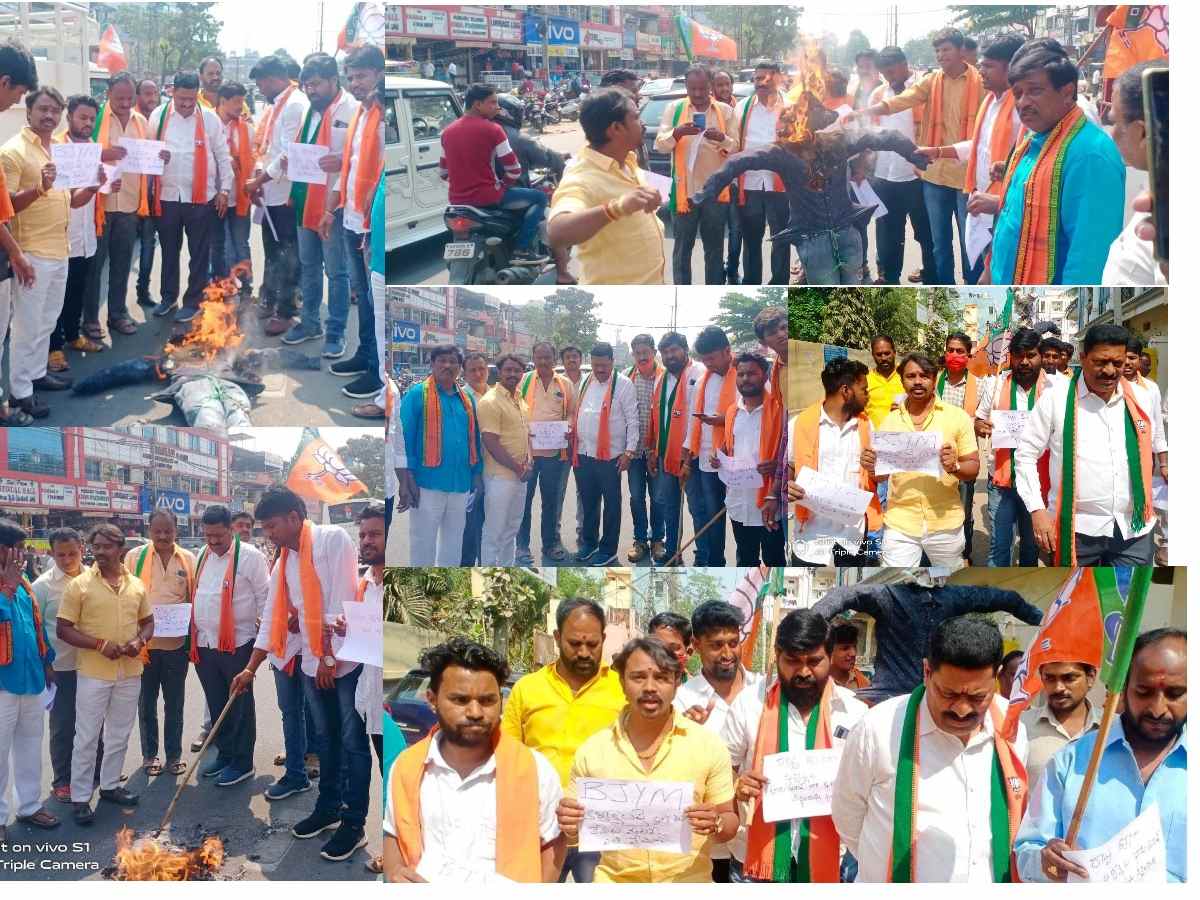 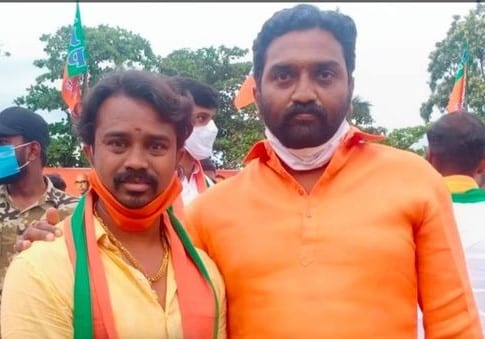 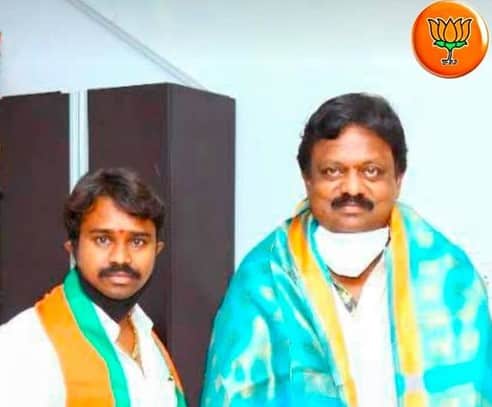 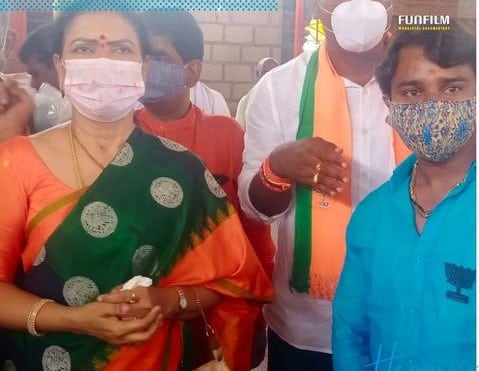 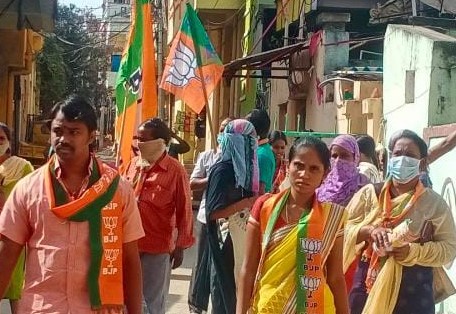 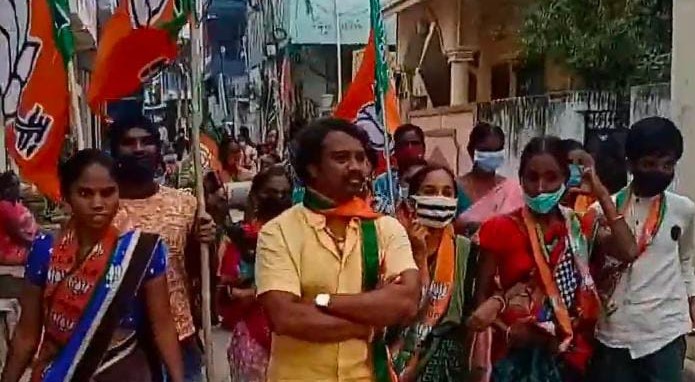 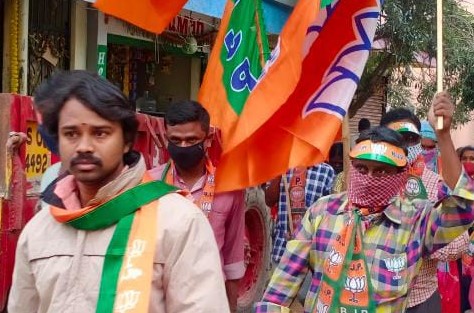 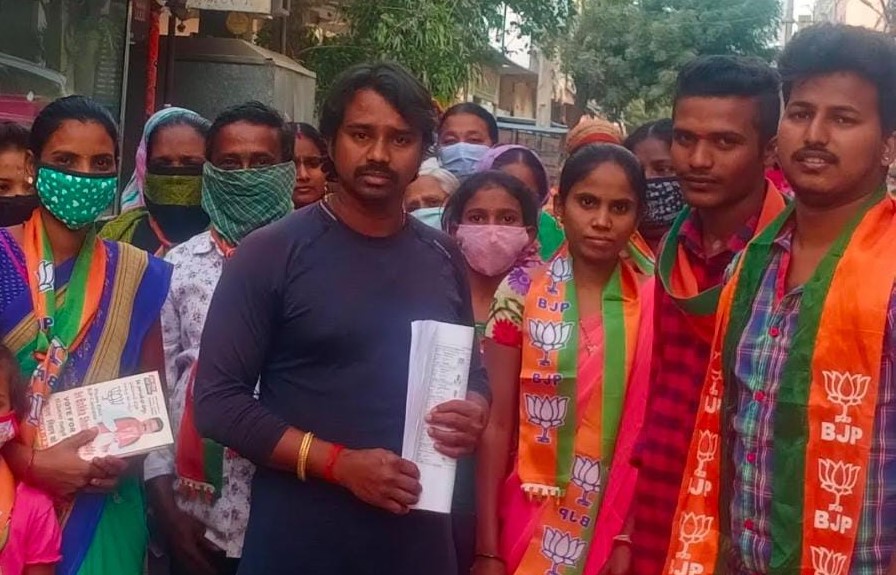 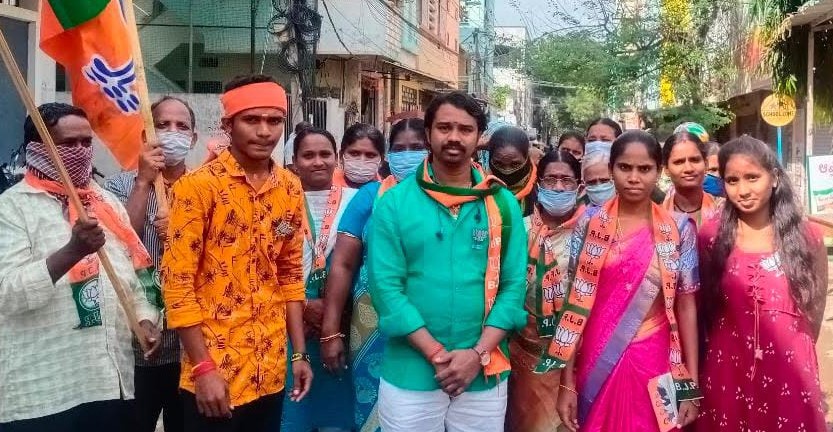 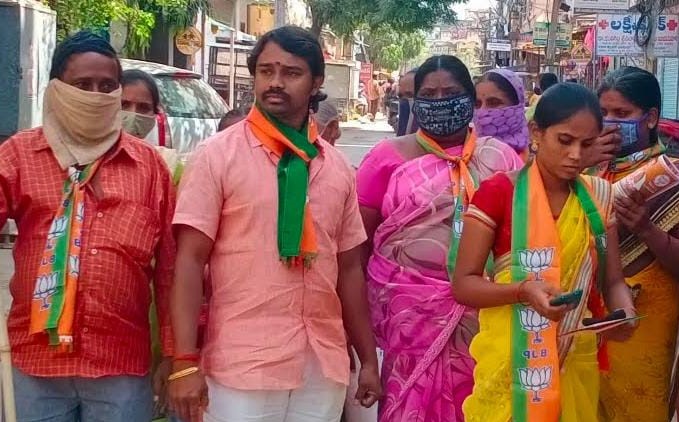 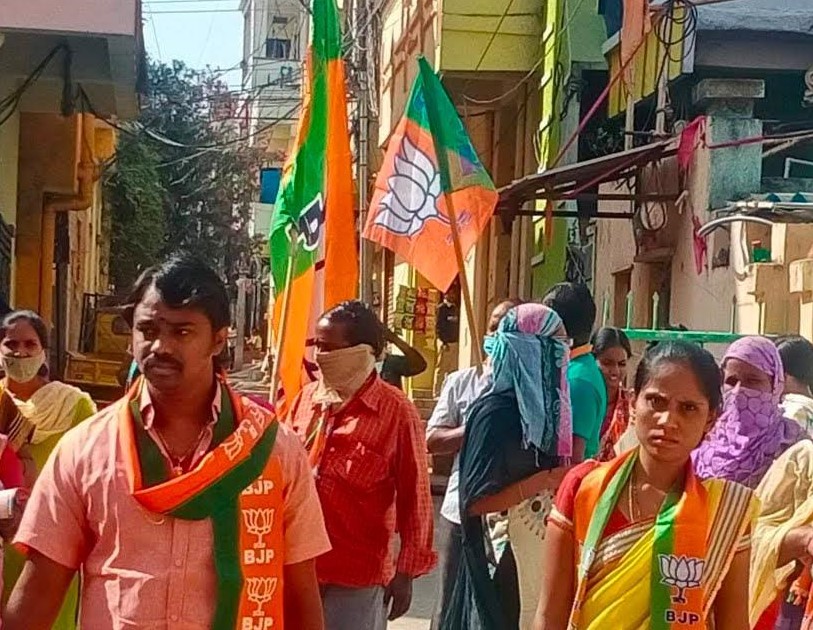 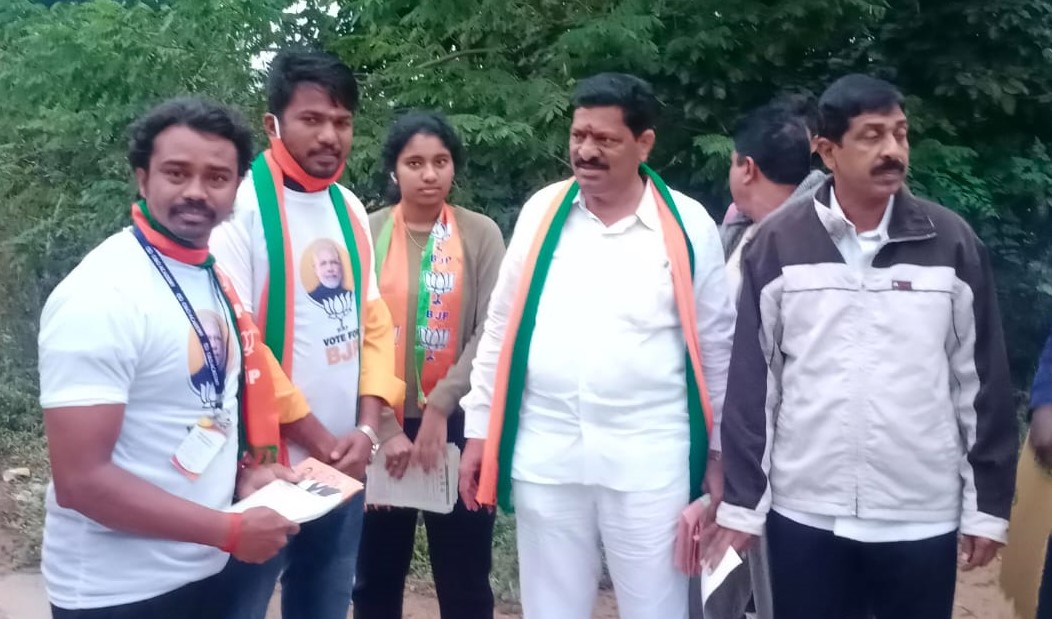 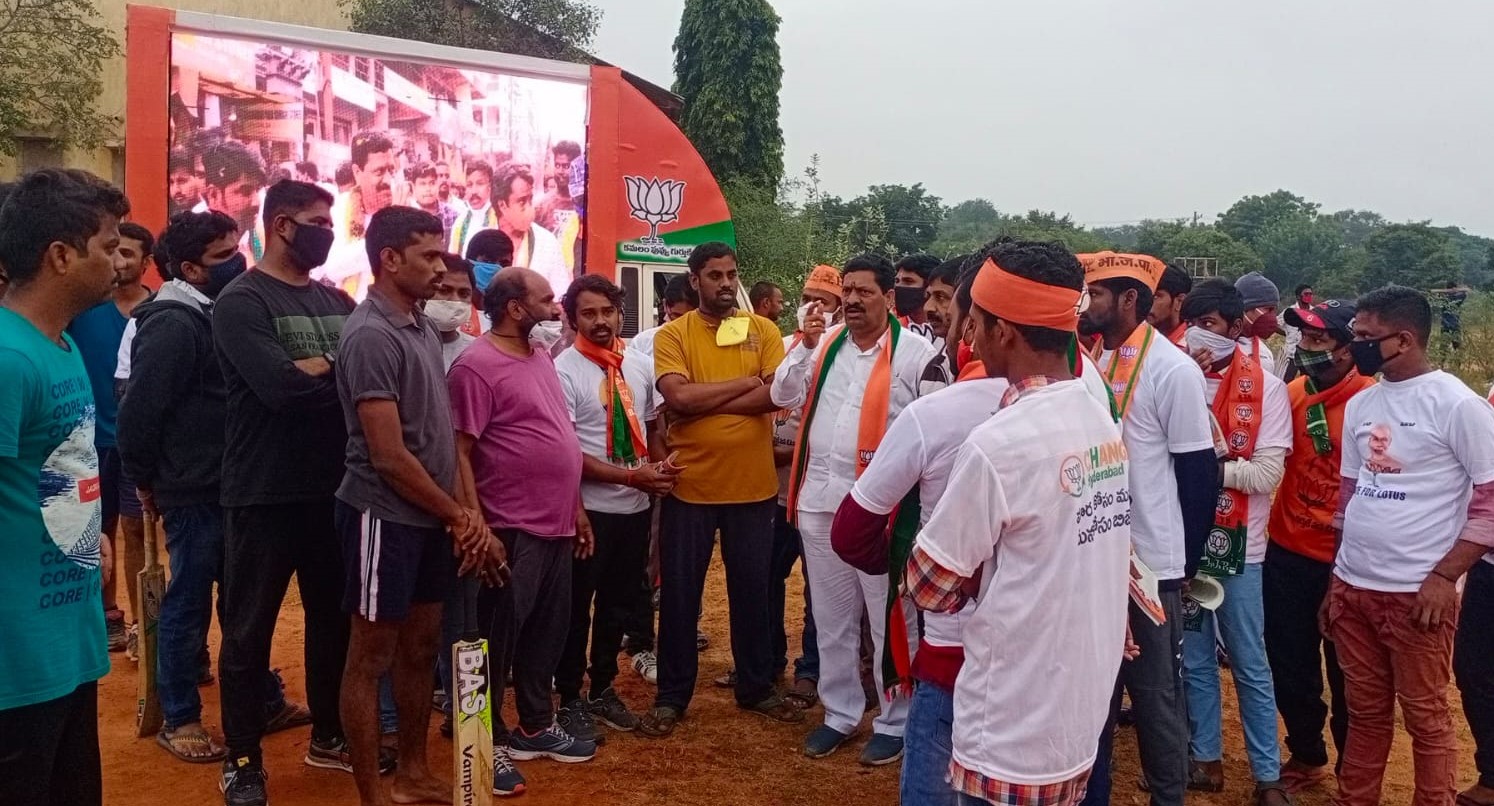 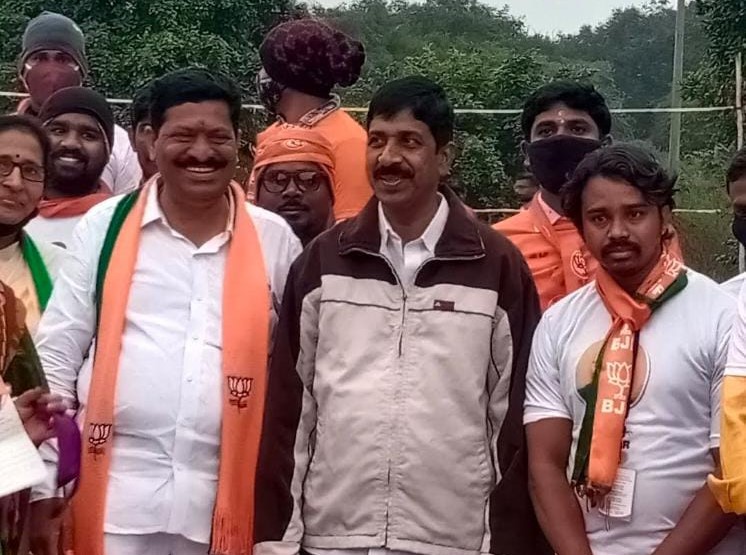 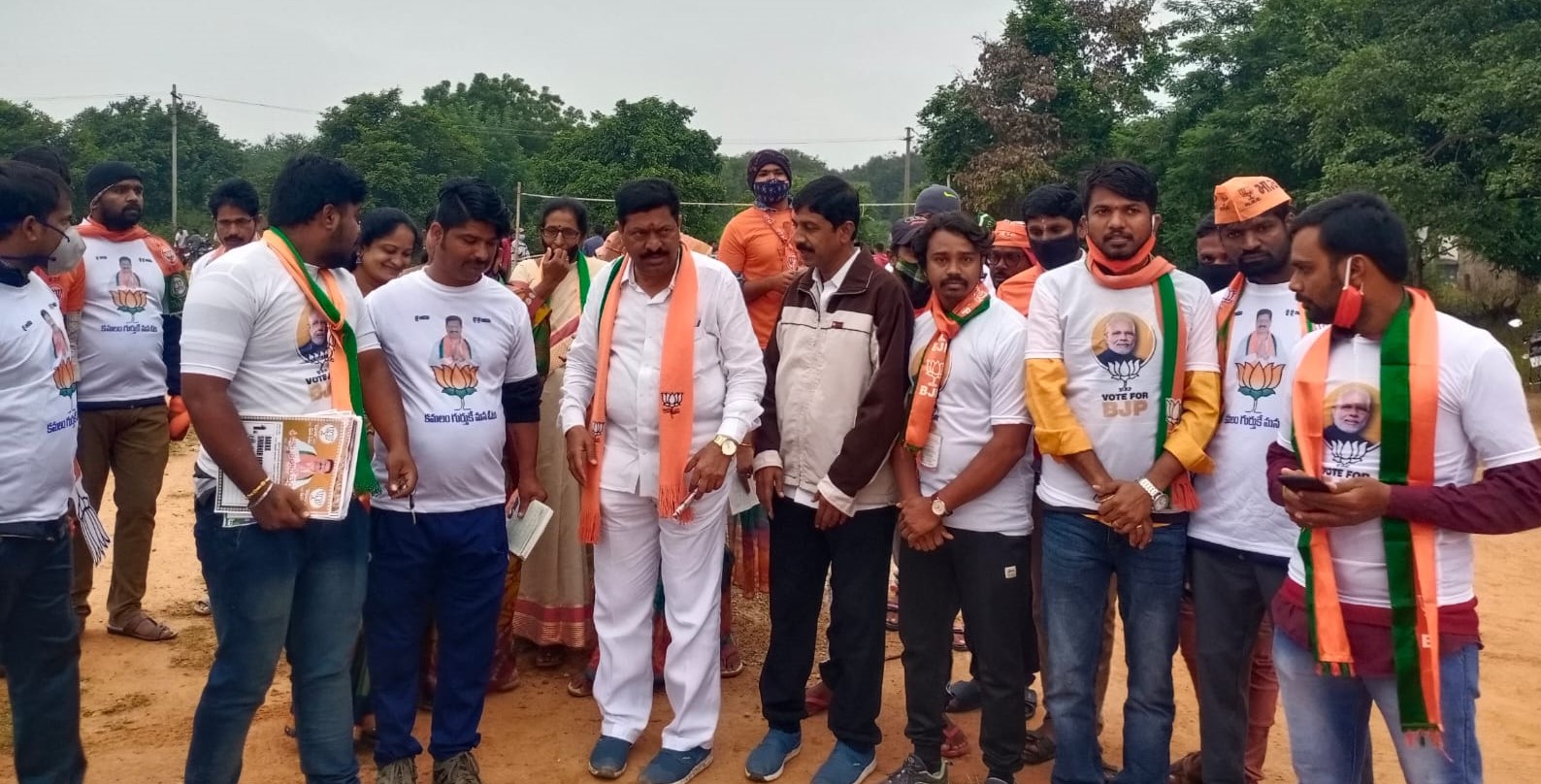