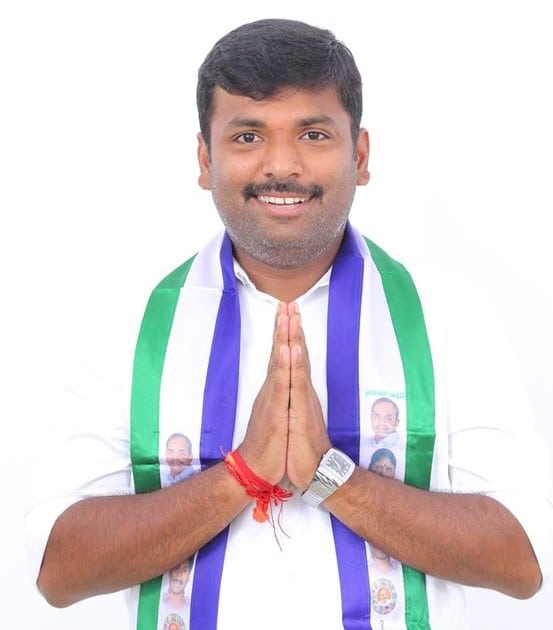 Amarnath Gudivada is the MLA from YSRCP of Anakapalle, Visakhapatnam District. He was born on 22-01-1985 to Gurunatha Rao. In 2006, He Completed his Graduate B.Tech. from Avanthi Engineering College(JNTU). Amarnath Married Rangoori Hima Gowri.

In 2006, He started his political journey with the Congress Party and was also served as the youngest Corporator at the age of 21, and won several accolades including the best Corporator of the year award.

He was also the Youngest Member of the District Planning Commission at Visakhapatnam and is renowned for having made improvements in the Bus Rapid Transport system, underground drainages, roads, including innovations like the first of its kind digital classrooms.

He has Conducted a 256 km padayatra in the rural areas of Visakhapatnam as early as 2007 to identify and fight for the issues of the poor. This includes protests against issues like the land occupation of the poor by the government, raising the height of the Babli dam.

In 2011, He joined the YSRCP(Yuvajana Sramika Rythu Congress Party) and was the Senior Leader. In 2019, Amarnath is the Member of Legislative Assembly (MLA) of Anakapalle Constituency from the YSRCP,  Visakhapatnam District of Andhra Pradesh. 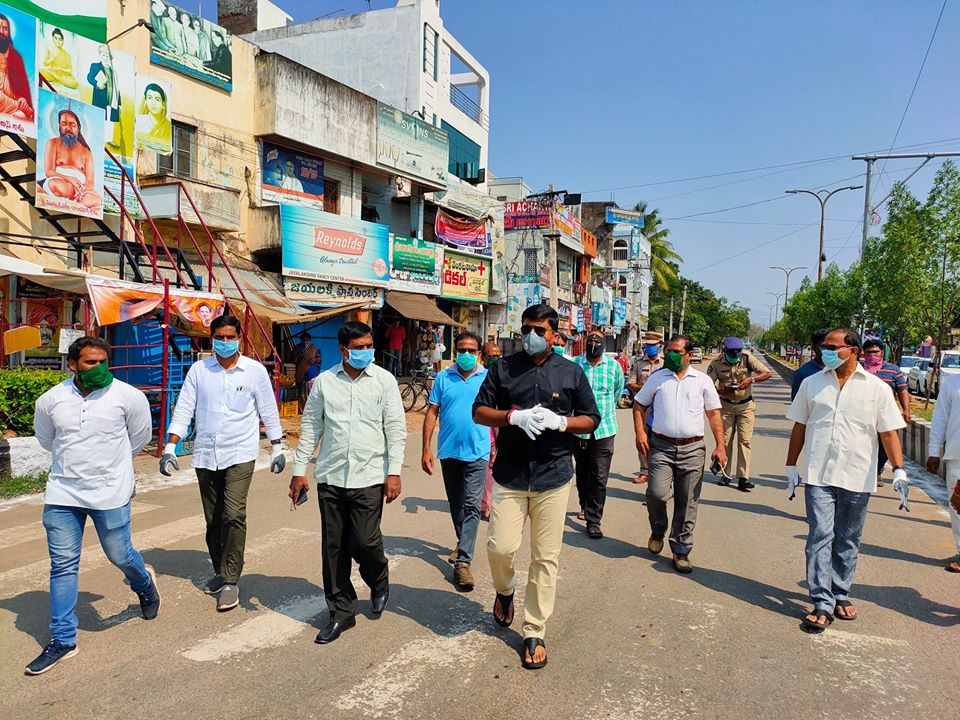 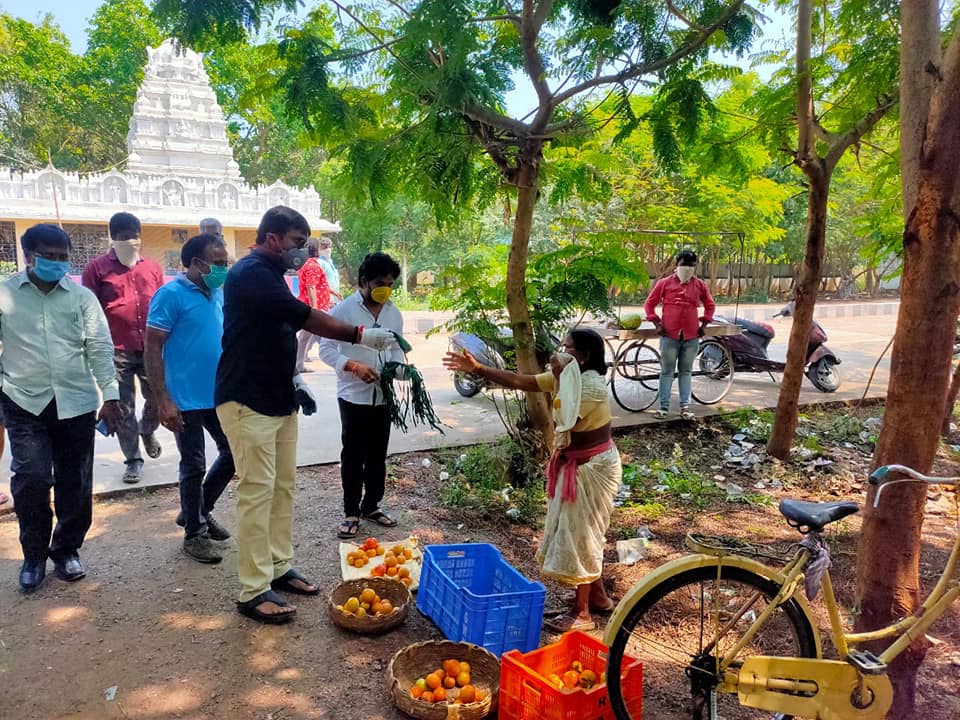 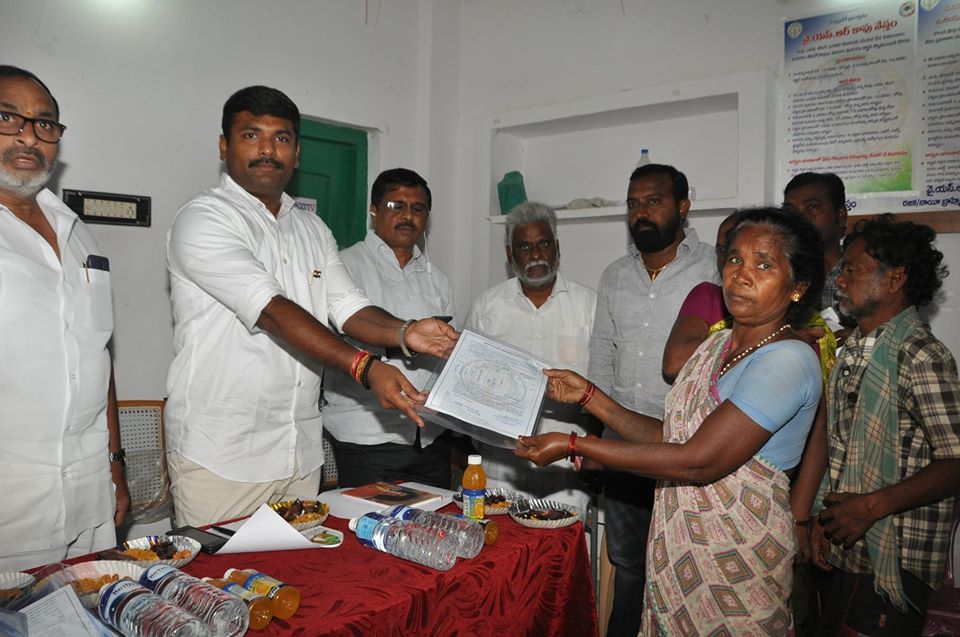 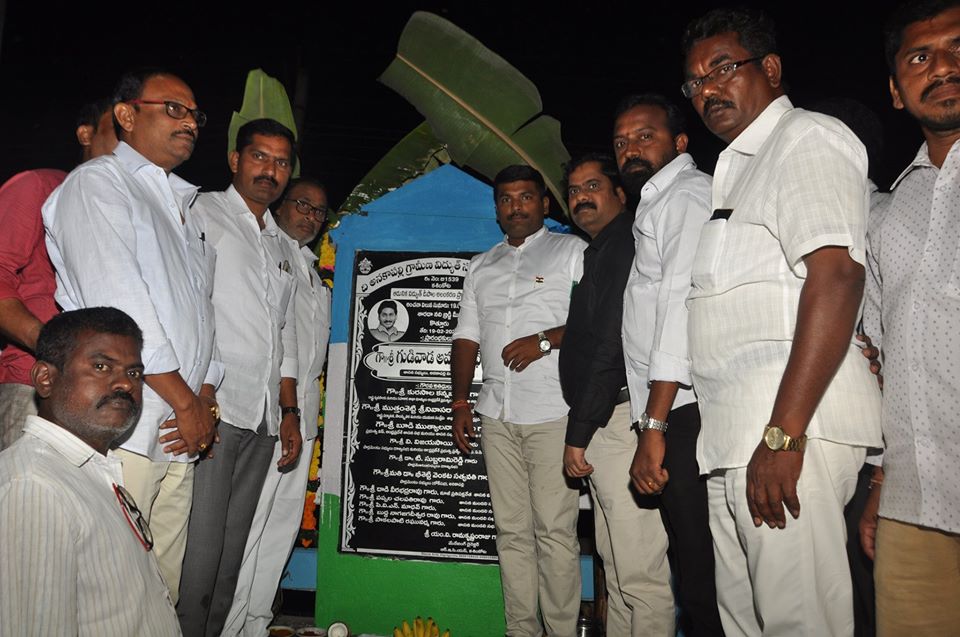 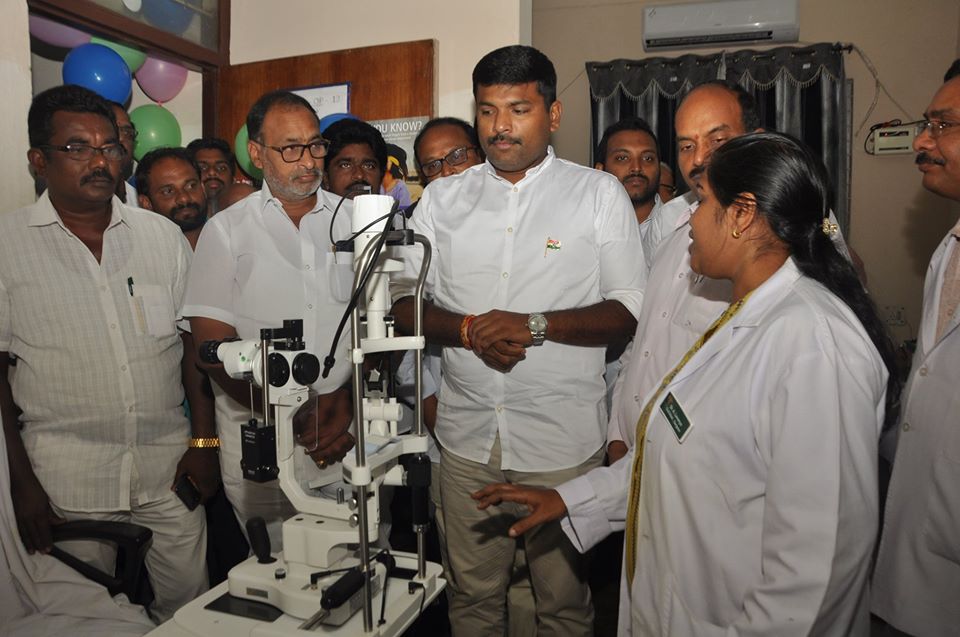 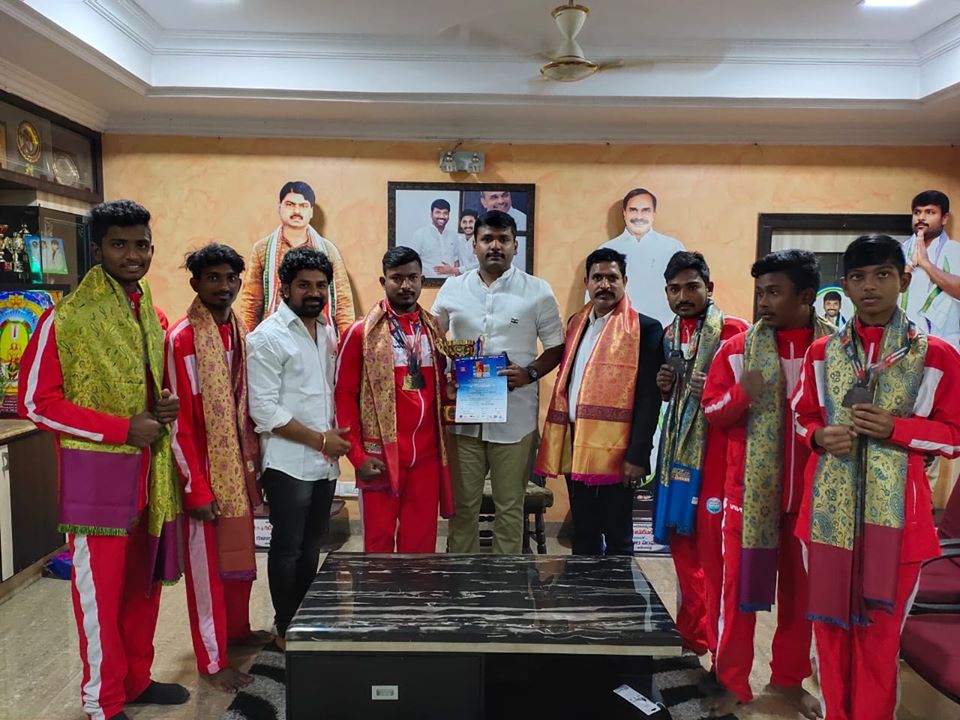 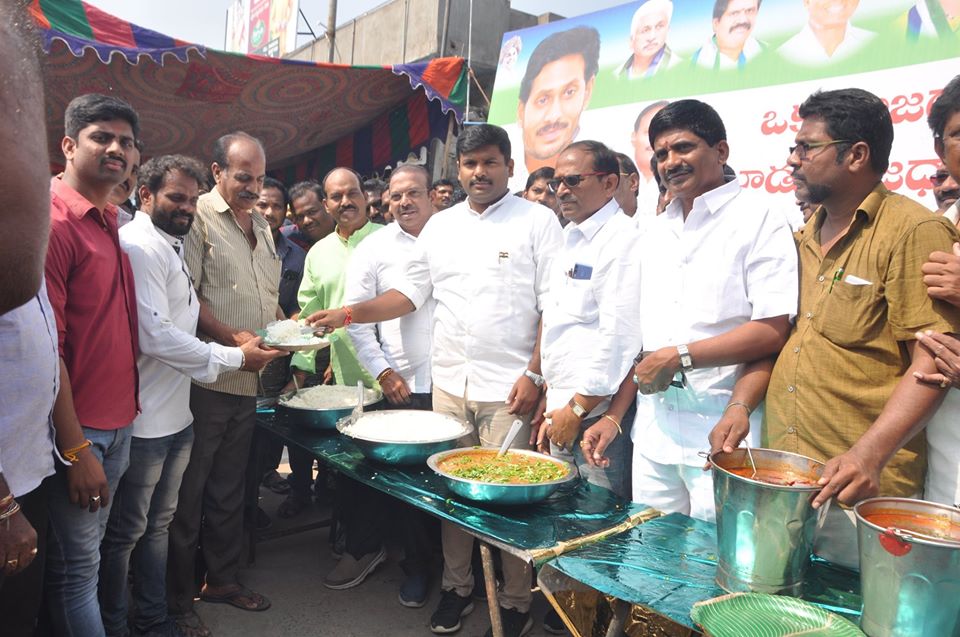 Best Corporator of the Year Award

Member of the District Planning commission

for the issues of the poor, land occupation