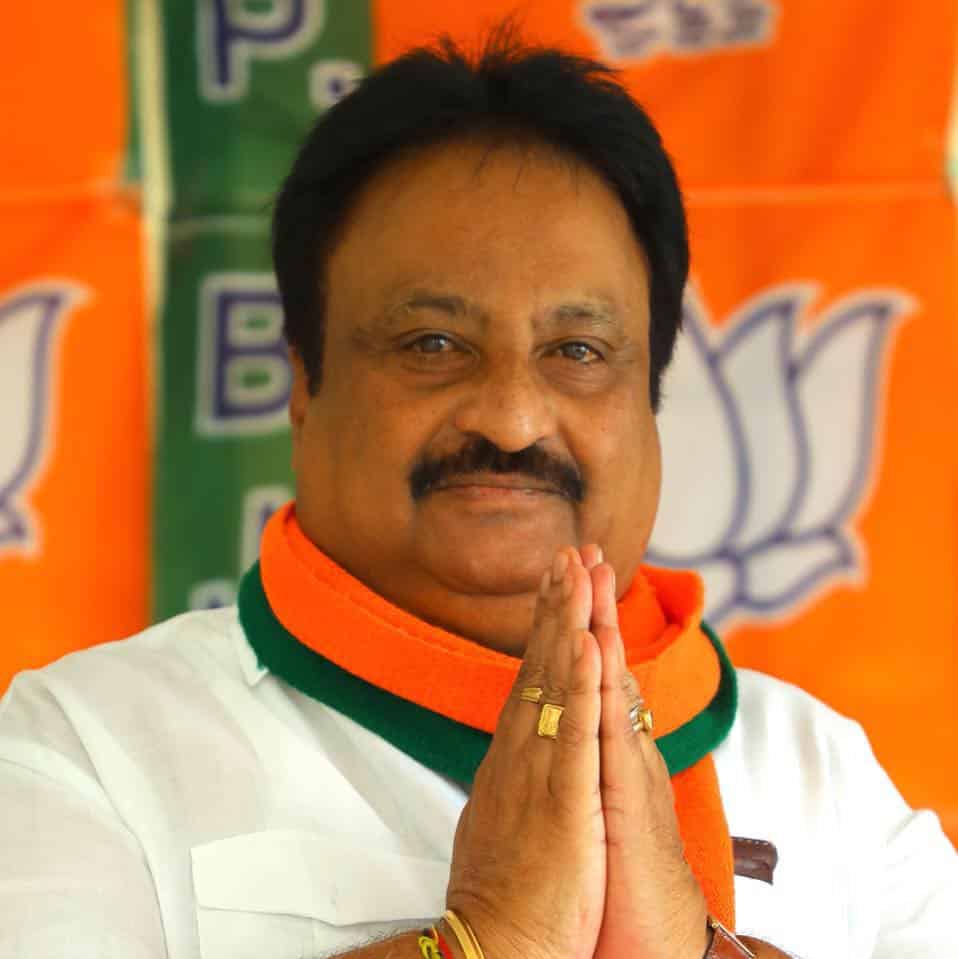 A.P. Jithender Reddy was the Member of Parliament(MP) to the 16th Lok Sabha from Mahabubnagar Constituency, Telangana. He was born on 26-04-1954 to Ramachandra and Eswaramma in Pedda Village of Manopadu Mandal, Mahabubnagar district.

He completed a Graduate (B.COM) from Osmania University in 1976. He married A.P. Rajeshwari Reddy and has three sons.

He is the Vice President of the Andhra Pradesh Olympic Association 1998-2014, All India Softball Federation.

In 1999, He was a Member of the Standing Committee of Defence.

In 2010, He was a member of the Polit Bureau from Telangana Rashtra Samithi(TRS). In 2014, He was the Member of Parliament(MP) to the 16th Lok Sabha from Mahabubnagar Constituency, Telangana. In 2019, He joined in Bharatiya Janata Party (BJP). 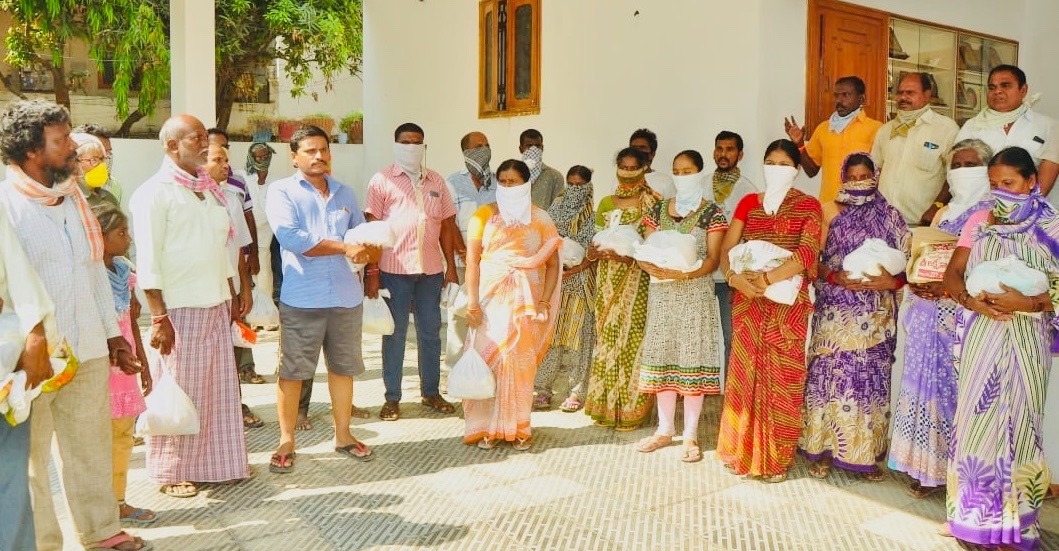 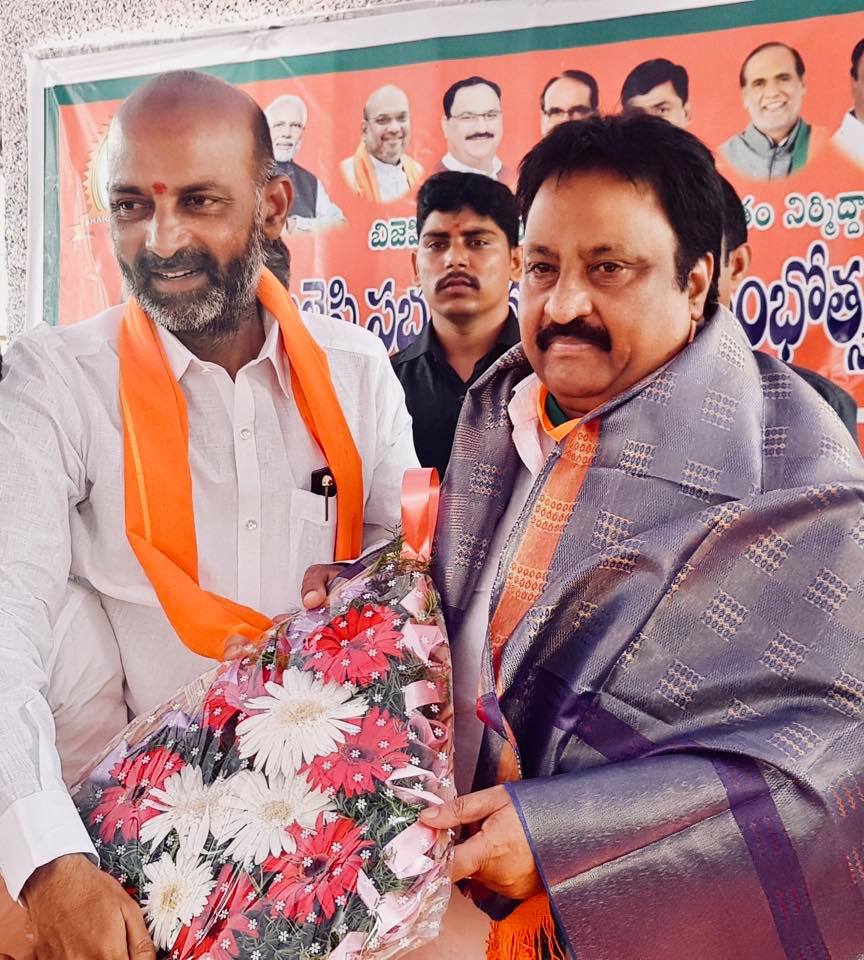 ‪My heartiest congratulations to Karimnagar MP Bandi Sanjay Kumar garu on his appointment as BJP Telangana President. The party will benefit from his experience and will be strengthened under his leadership. 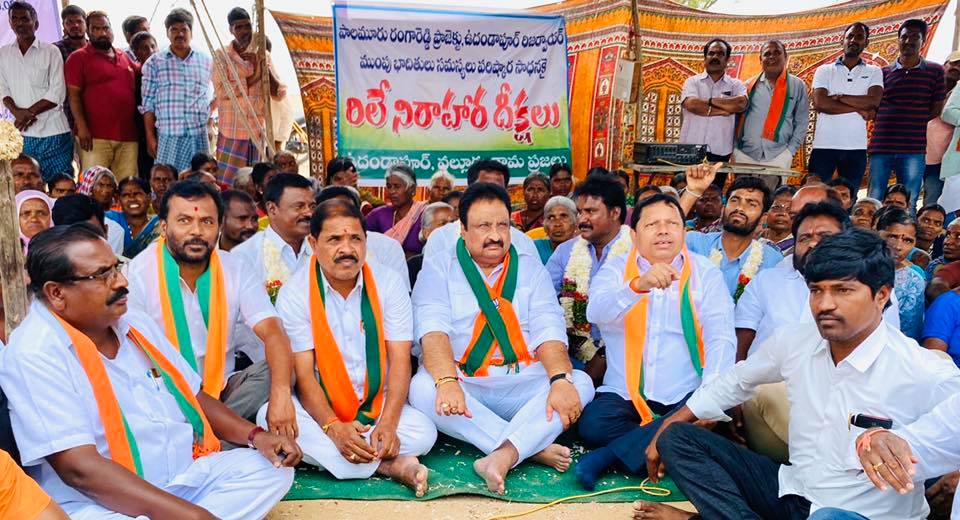 ‪Participated in a protest led by farmers affected by Udandapur reservoir works at Vallur, Jadcherla in Mahbubnagar Dist. The BJP Telangana stands for the farmers’ rights, while CM #KCR continues to ignore their grievances. I further spoke about the mismanagement of funds and the lack of planning of large infra & irrigation projects by the ruling government. 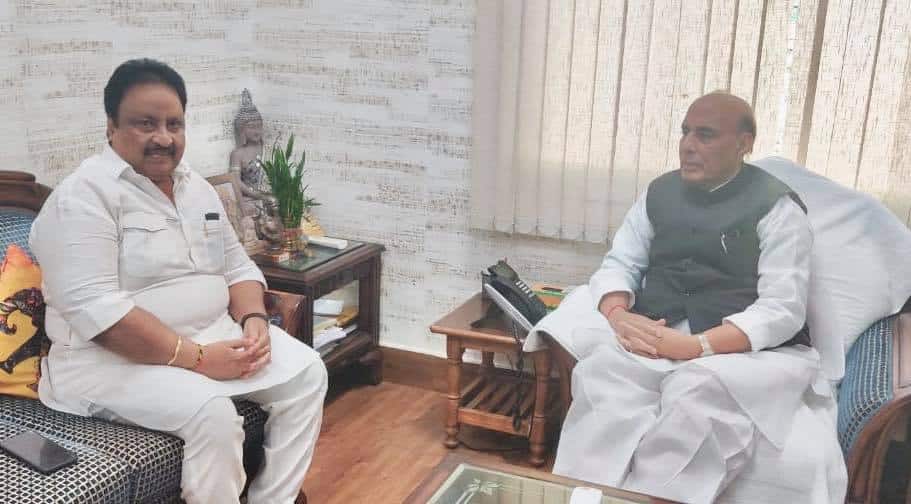 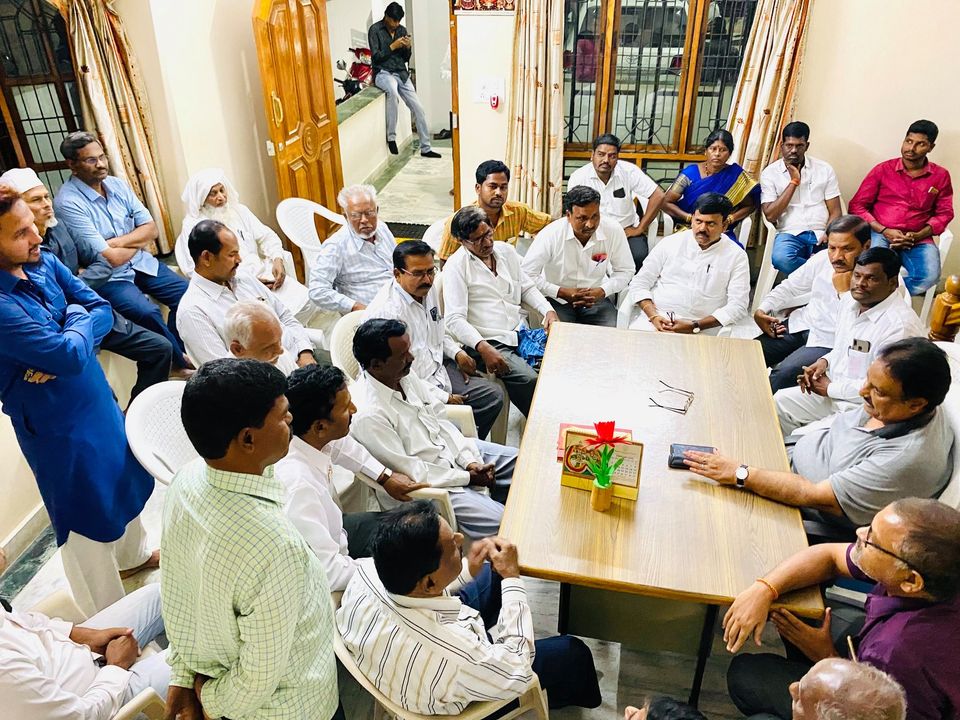 Met with Shopkeepers & Traders Association at my Mahbubnagar residence to clarify their doubts regarding the widening & strengthening of Jadcherla – Mahabubnagar NH 167 to a 4-lane road.
With #BJP Dist President G Padmaja Reddy & Town Councillors. 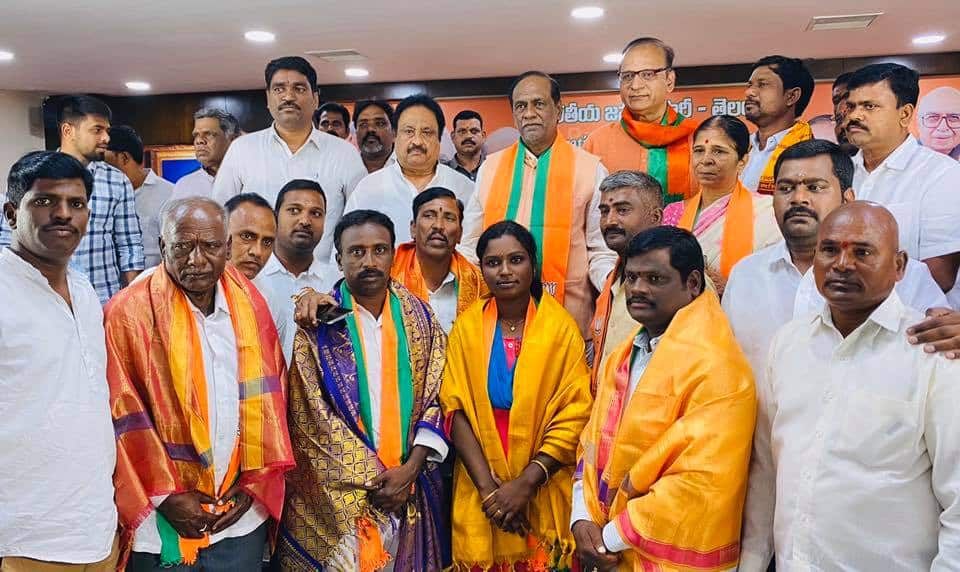 ‪Along with BJP Telangana President Sri Dr K Laxman Garu, felicitated the newly-elected #BJP Councillors of Mahbubnagar & Bhoothpur Municipalities at #BJP State Party Office, Hyderabad. I am sure their wards will see unprecedented development over the next 5 years. ‬ 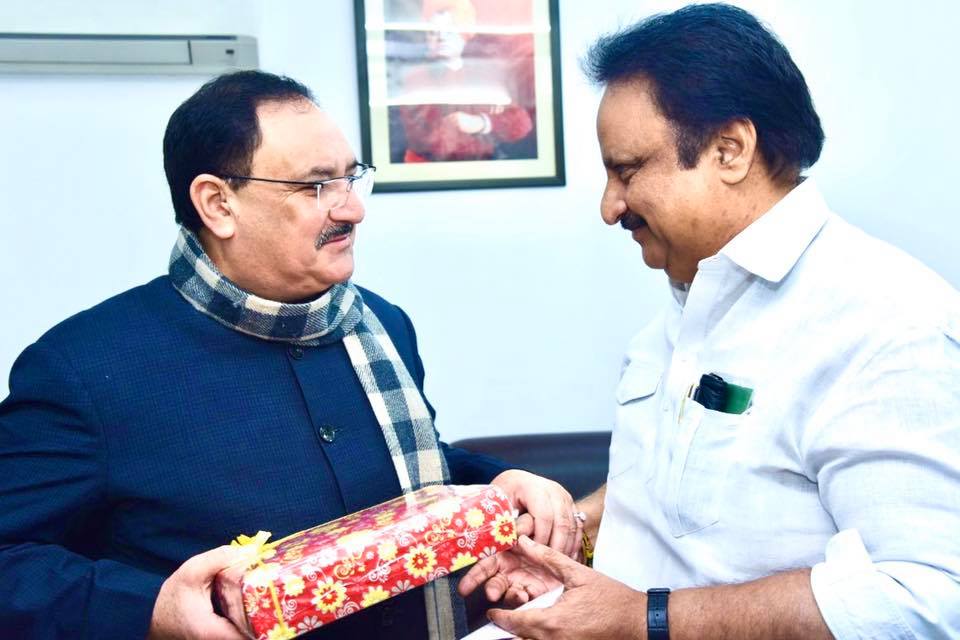 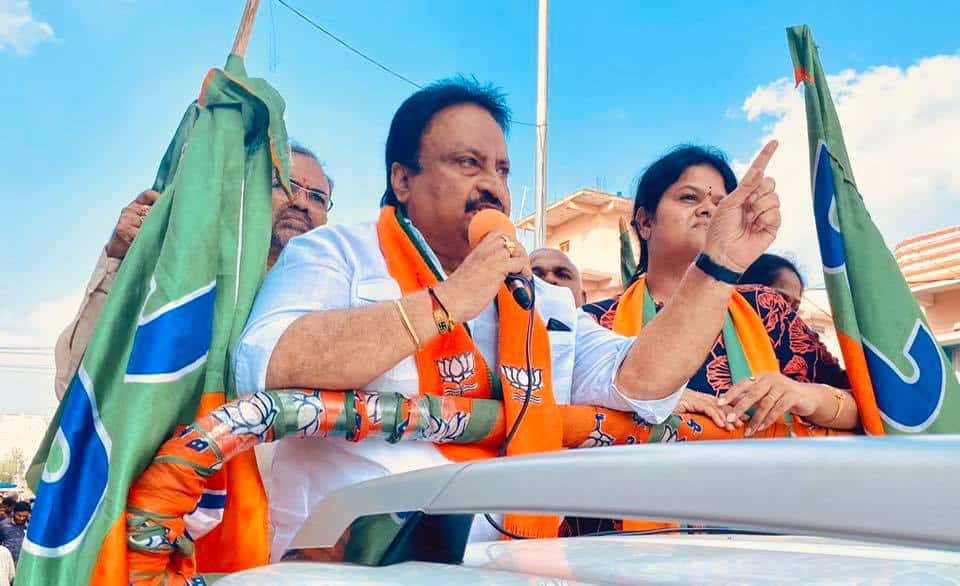 of the Andhra Pradesh Olympic Association

to the 13th Lok Sabha from the Mahabubnagar from BJP

of Standing Committee of Defence.

to the 16th Lok Sabha from the Mahabubnagar from TRS