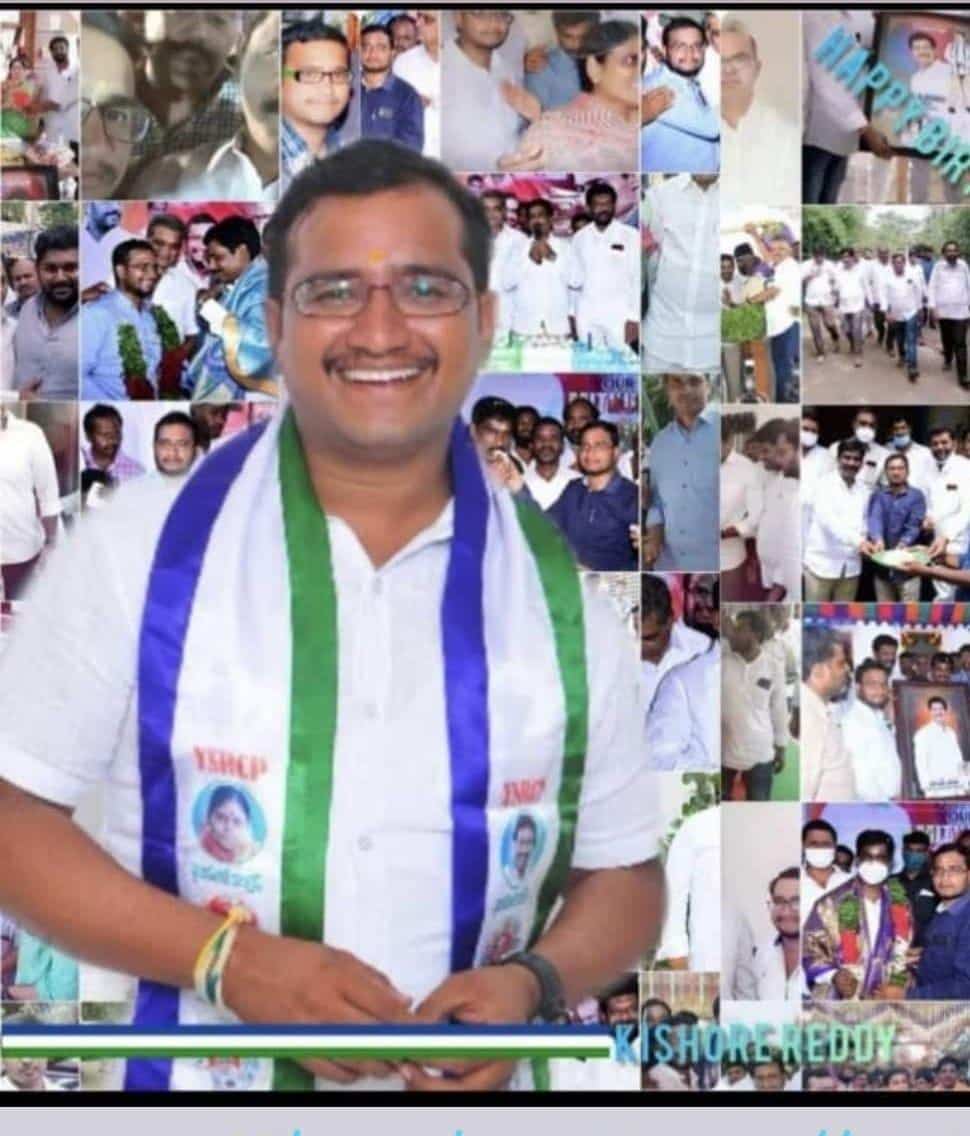 Akanambattu Kishore Kumar Reddy is an Indian Politician and current Constituency Sevadal President of Puthalapattu, Chittoor district, the state of Andhra Pradesh. He strongly believes that a leader is someone who demonstrates what is possible. Kishore Kumar, who has been in politics for over more than 10 years and is a loyal supporter of the people, has built a good reputation among the people.

On 25th November 1986, Kishore Kumar was born to the couple Chandrashekar Reddy and Sridevi in Bangarupalem village.

In 2000, Kishore Kumar obtained his Board of Secondary Education at ZP high school. He earned Intermediate from PCR junior college, Chittoor. Kishore Kumar acquired his Graduation(Degree) from BCR degree college.

Kishore Kumar is passionate about social service and is always eager to contribute to the country’s progress. His desire to help people led him to pursue a career in politics. He entered into Politics and has started his Political Career as a Member of the Yuvajana Shramika Rythu Congress Party(YSRCP).

He was elected as Constituency Student Incharge from Puthalapattu in 2013. He made movements against the injustice done to the students. He experienced a lot of struggle over student issues. Kishore Kumar along with party leaders have organized protest programs for the immediate release of Fee Reimbursement, and Scholarships and demanded the government should provide infrastructure in the Govt school.

Kishore Kumar was recognized as a key strategist for being instrumental in successfully working as a Party Activist.

In the year 2018, Kishore Kumar Reddy was appointed and is presently serving as the Puthalapattu Constituency Sevadal President in the Chittoor district.

Activities Undertaken by Kishore Kumar as a Responsible Leader:

-Kishore Kumar rendered his service even during the Covid Crisis. He gave his helping hand to the public as being YSRCP leader. 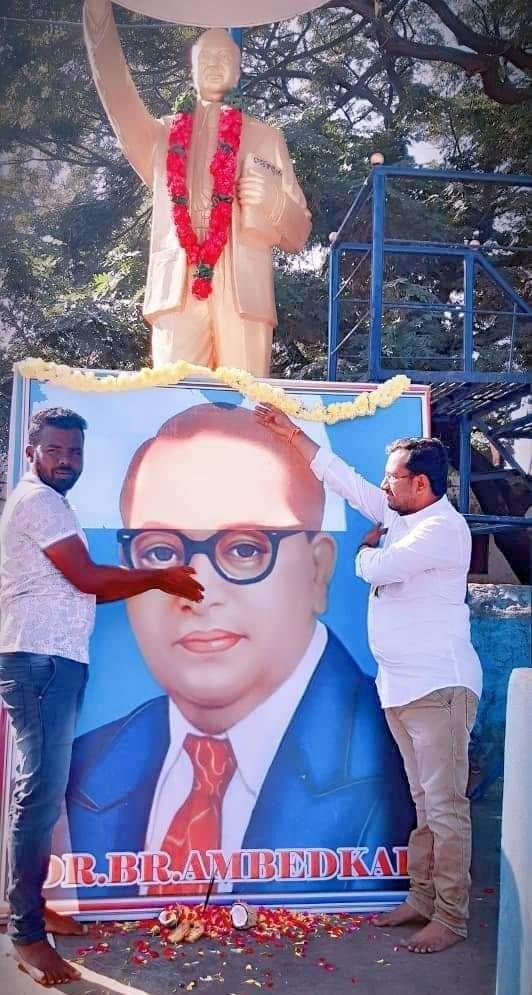 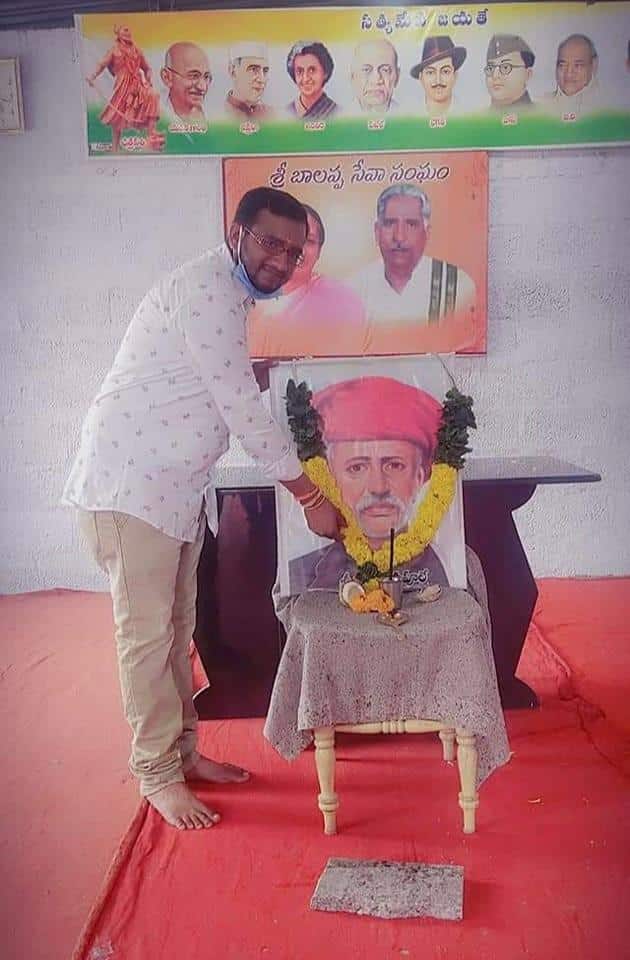 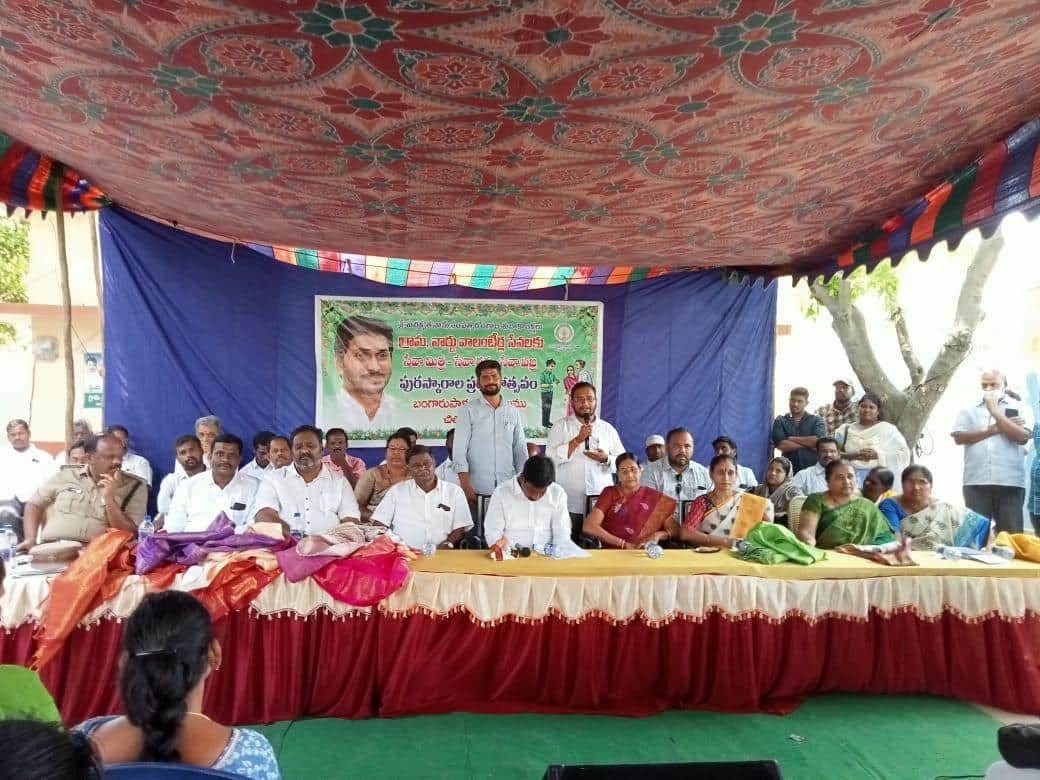 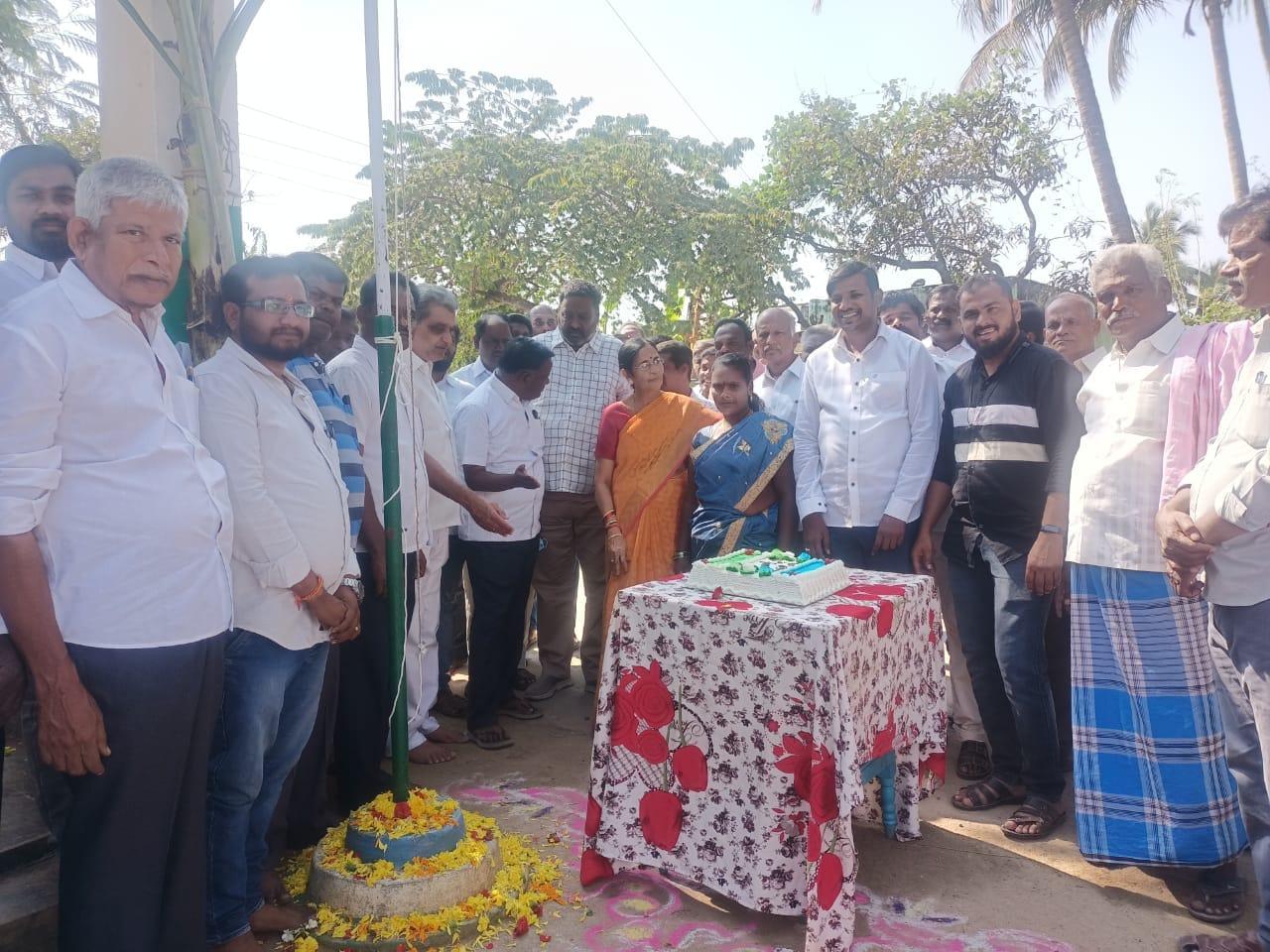 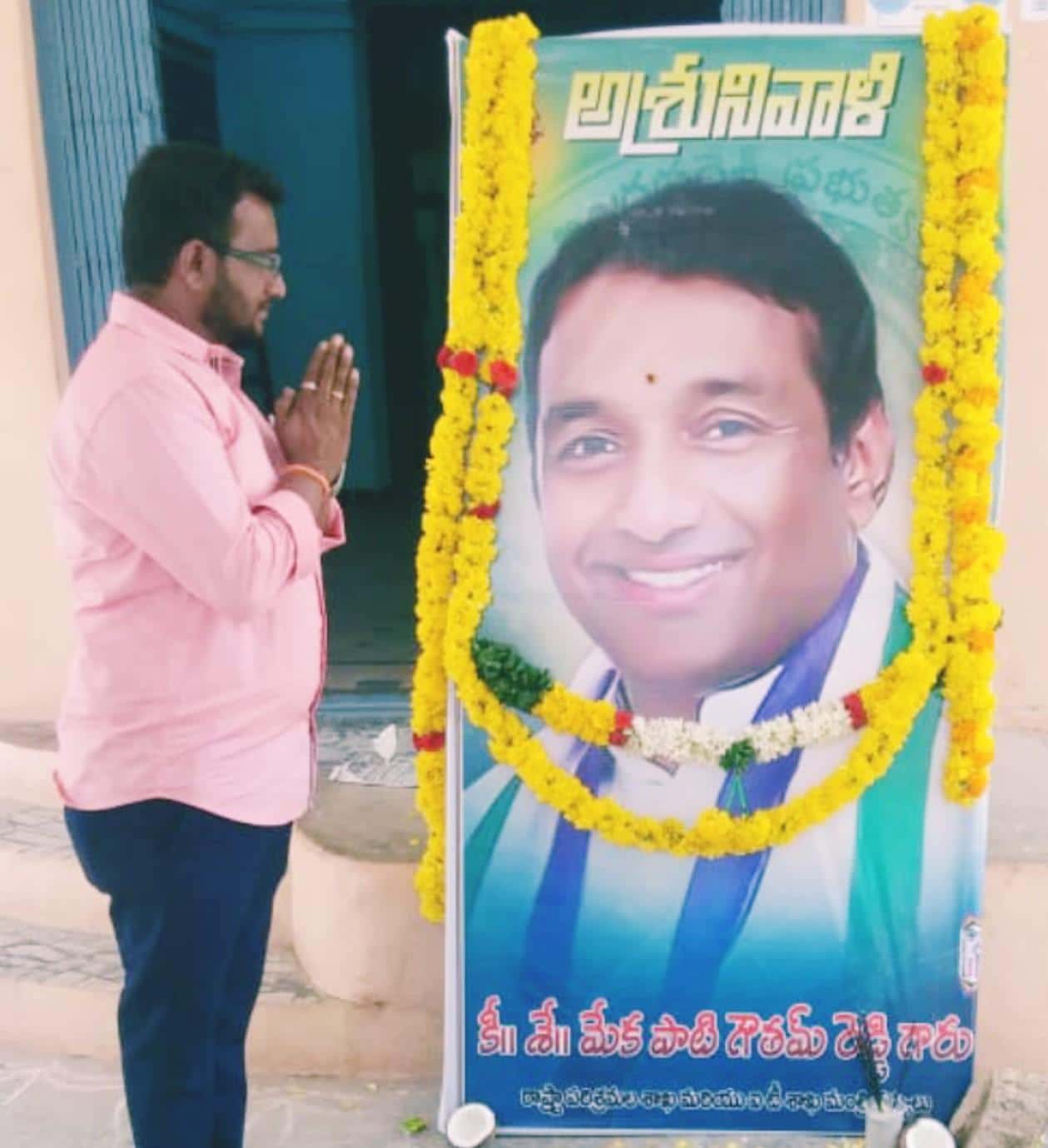 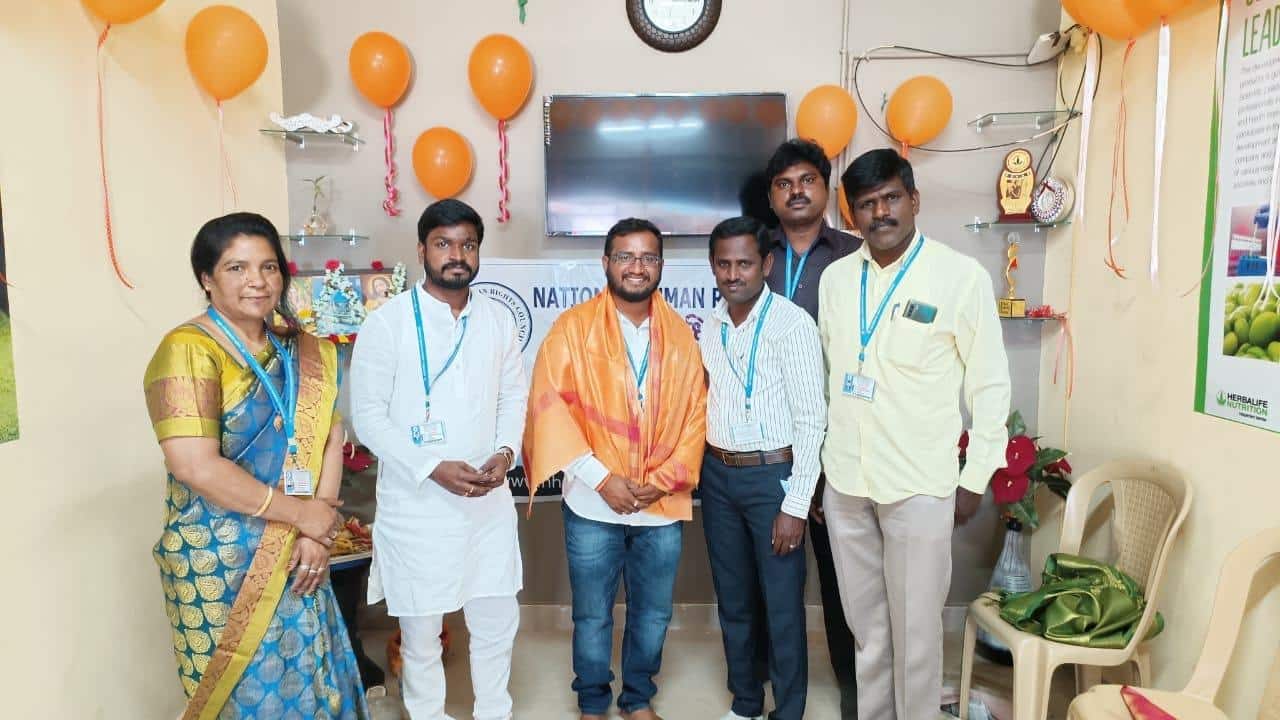 Kishore Kumar’s contribution at a vareity of YSRCP Programs

On some occasions Kishore Kumar has met with YSRCP Officials

through the YSRCP party