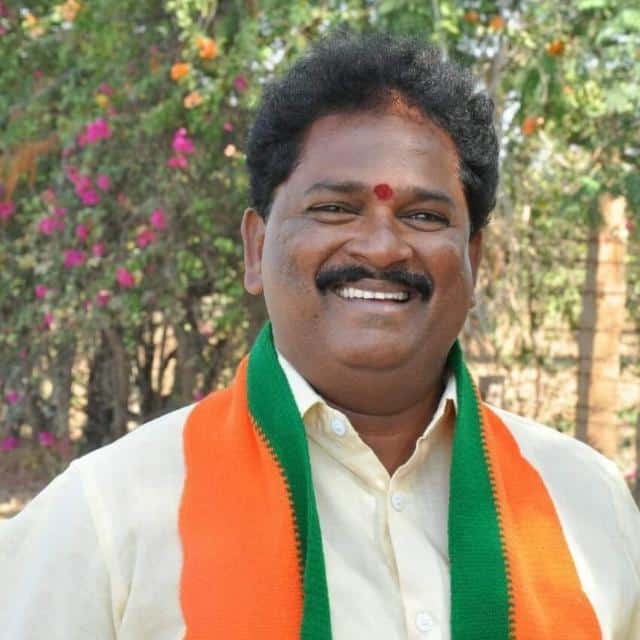 Nambi Raju is an Indian Politician and Mahbubnagar District Secretary of Telangana from the Political Party BJP.

Raju was born into a rural middle-class family on the 27th of November 1972 for the couple Mr. Nambi Rama Chary and Mrs. Saraswati at Chinnachintakunta Village of Mahbubnagar District in the State of Telangana in India.

He never believed in Fancy education. He had a simple education background as anyone and everyone does like the Secondary Board of Education from Zilla Parishad High School resided at Chinnachintakunta of Mahbubnagar District in 1986, and completed his undergraduate from Government Junior College placed at Atmakur in 1988.

Before the accomplishment of his Education, Raju began his political career by entering the Rashtriya Swayamsevak Sangh Party (RSS). After joining the RSS he has gone through the Initial Training Camp(Prathmik Shiksha Varg).

In 1988, Raju was appointed as the ABVP College President and has been serving the people with the assigned position to the people by satisfing their necessities of them.

For his constant dedication and efforts for the welfare of humankind, he was designated with the reputable Position as a Village President of Chinnachintakunta from BJP 1995 and expresses a keen interest by performing every activity for the recognition of the respective Party.

He extended his service and work by accepting the respectable position of Mandal General Secretary of Chinnachintakunta from BJP in 2000 to look after the people and the issues they are facing and served with the assigned position.

During the Election Poll, Raju was elected by the people like the Village Sarpanch for Chinnachintakunta in Mahbubnagar District from BJP to resolve the complications and the issues raised in the village.

For his determination, he was promoted as the Mandal General Secretary from BJP to discharge his duties from 2003 only for the good of the people without compromising on the trust placed in him by the party.

During the poll in 2014, Raju was elected as the MPTC in Chinnachintakunta of Mahbubnagar for the good of the people without jeopardizing the faith placed in him.

In addition to his primary responsibilities, he was appointed and served as the OBC Morcha District President of Mahbubnagar in 2014 from BJP to ensure that the initial and subsequent tasks run smoothly.

After receiving the authority and performing every activity as his responsibility for the welfare of the people, Raju was designated as the District General Secretary of Mahbubnagar from BJP in 2021 by executing his responsibilities in accordance with a code of conduct and also for the benefit of the recognition.

Raju was a Telangana Activist, During Telangana Movement i.e., from 2004-2014, Raju played an active role and fought for the creation of a new state, Telangana, from the pre-existing state of Andhra Pradesh in India.

He participated in many social Programs and involved in Million March, Bike Rallies, and Dharan’s to form Telangana as a Separate State. Raju was imprisoned while participating in the movement.

Raju has been served conscientiously for the prosperity of the people from the party’s inception to the present day, consistently aspiring for the party’s and society’s advancement, and performing desperate service to society and for the goodness of the people. 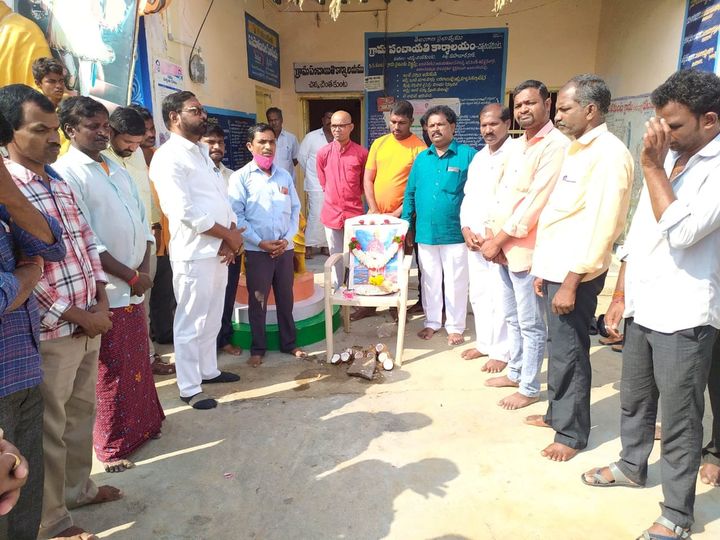 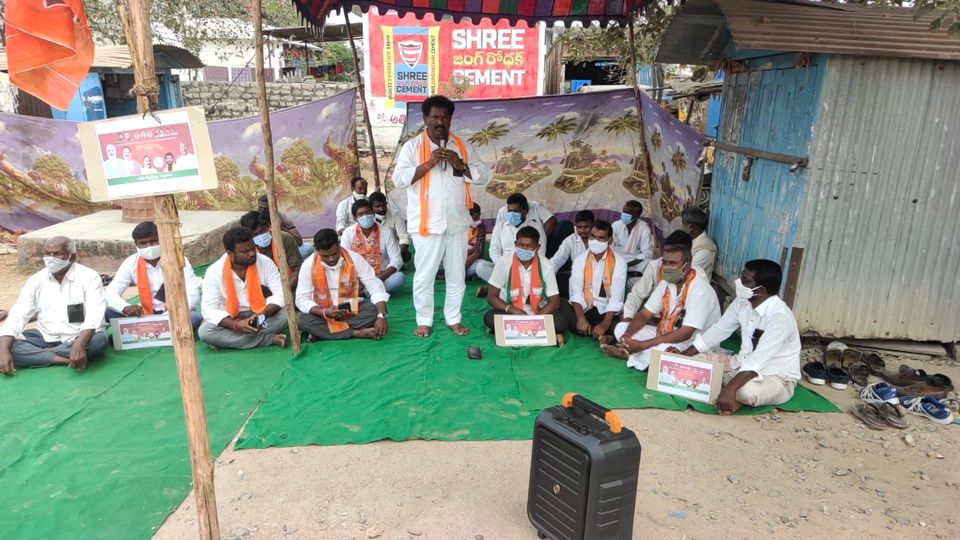 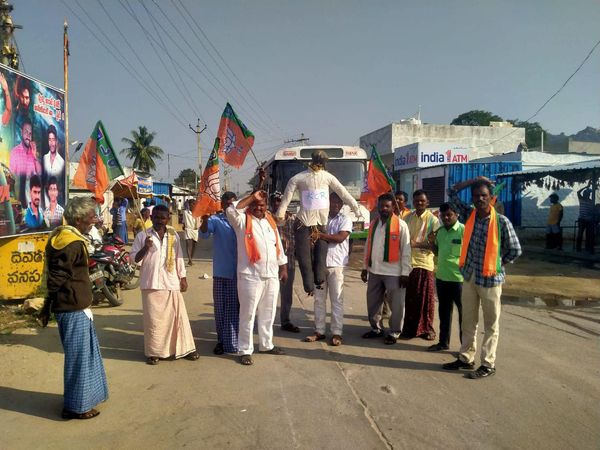 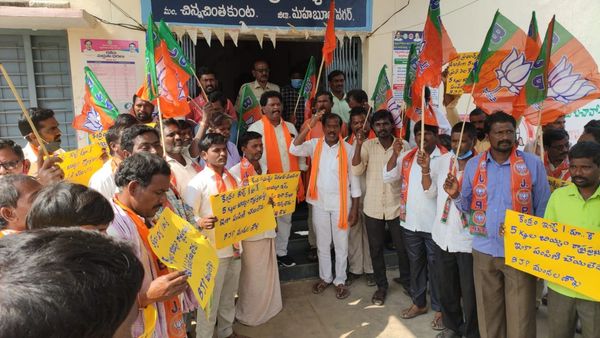 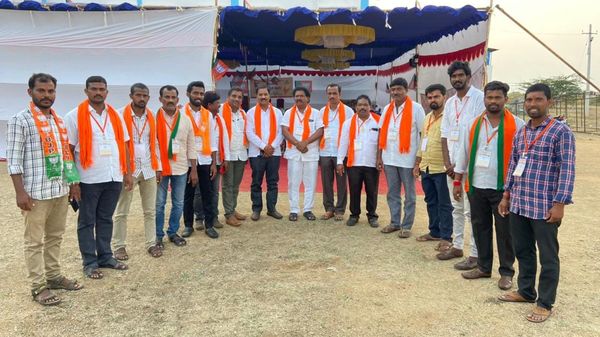 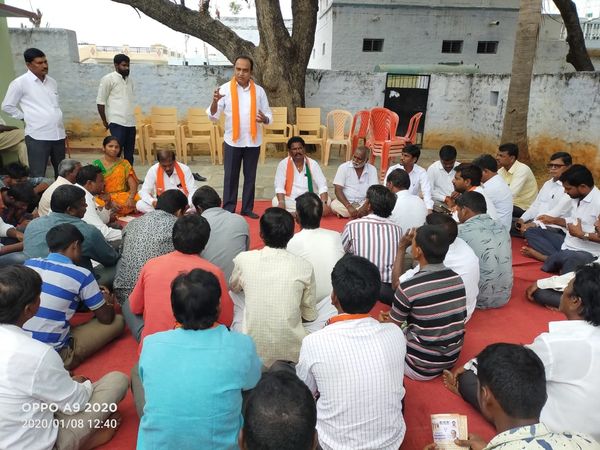 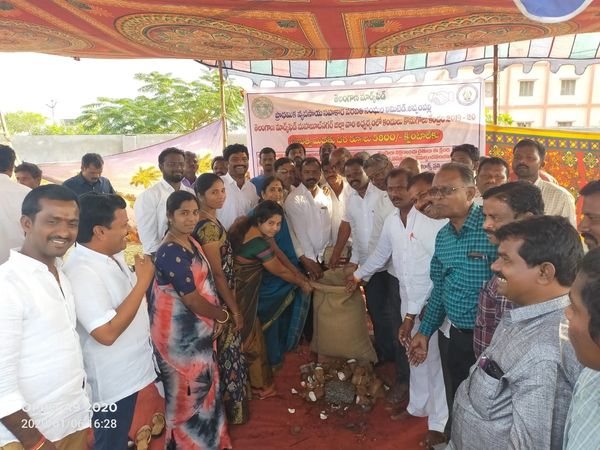 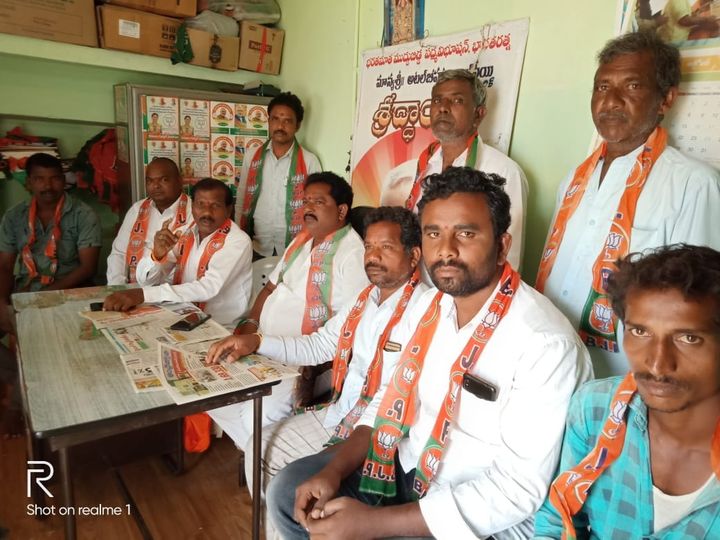 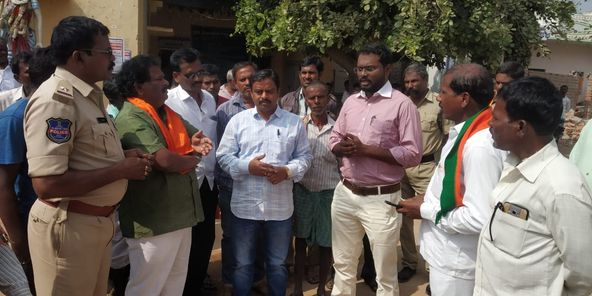 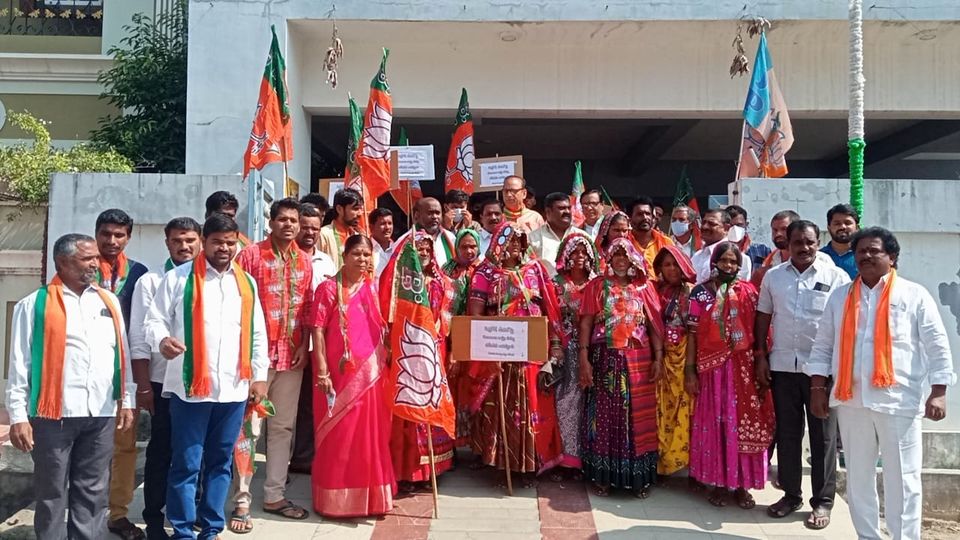 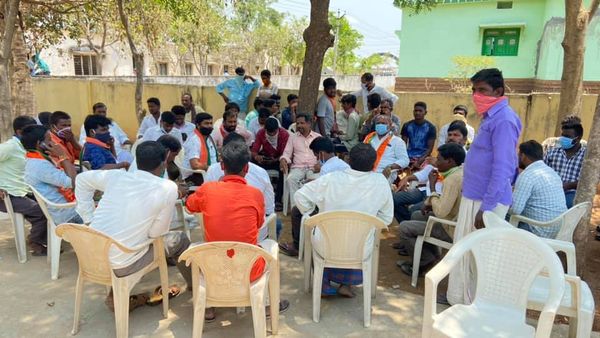 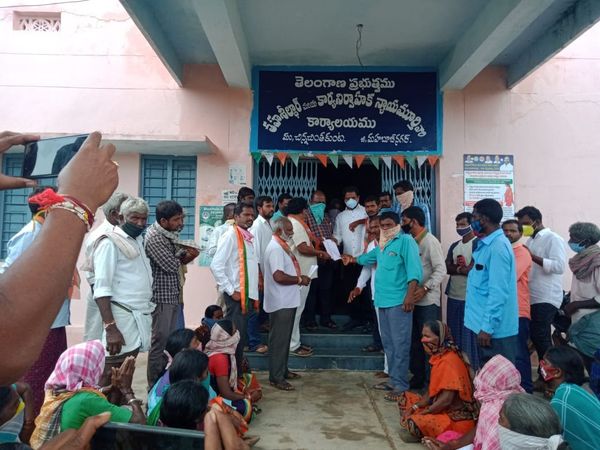 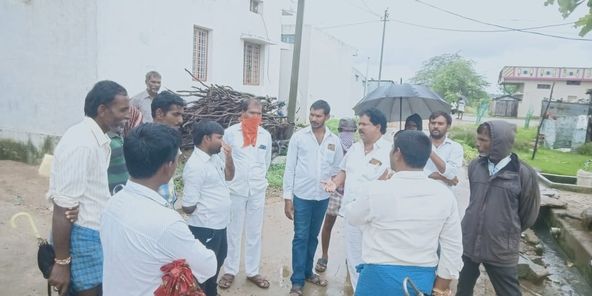 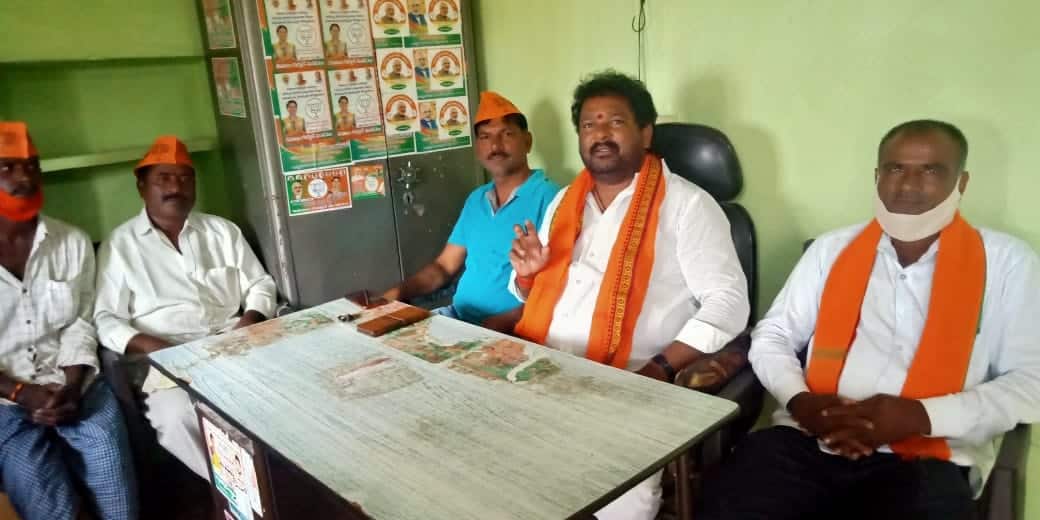 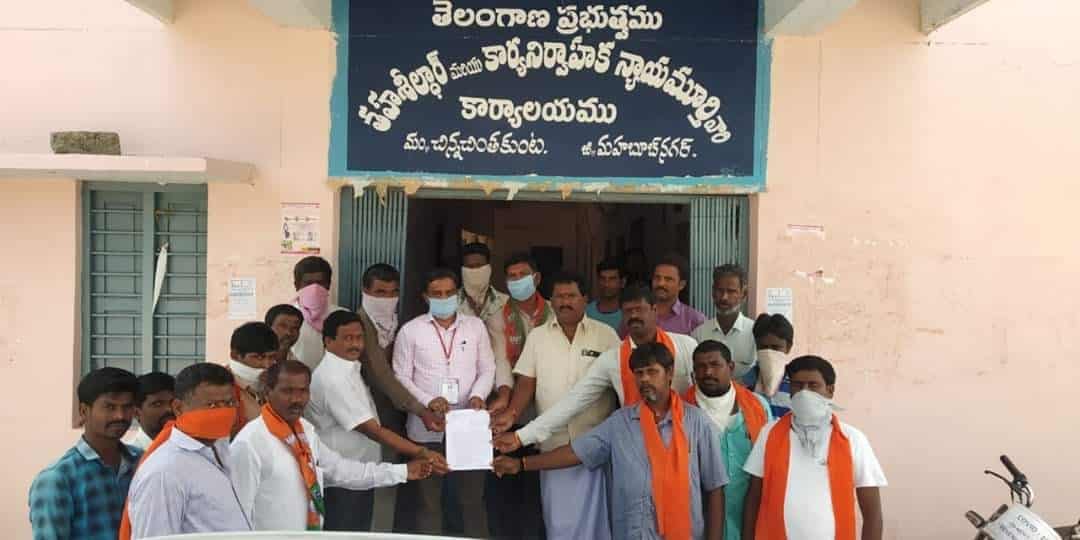 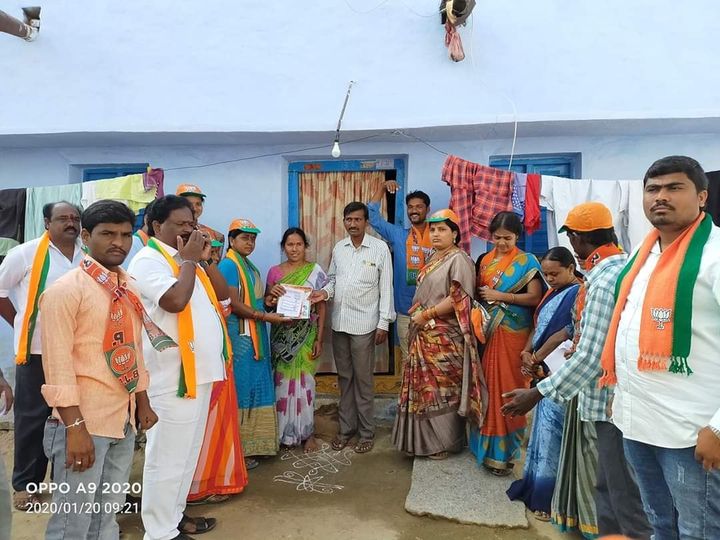 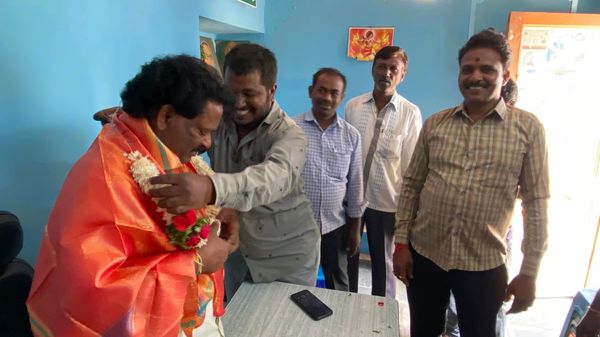 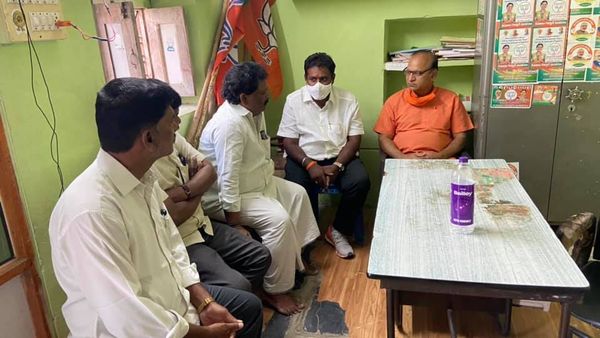 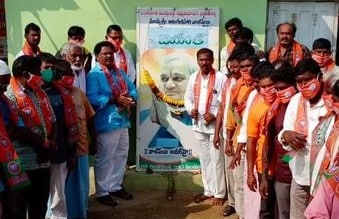 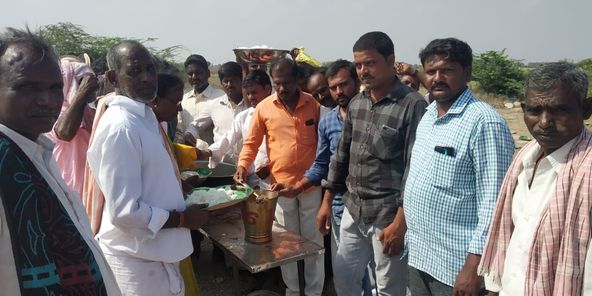 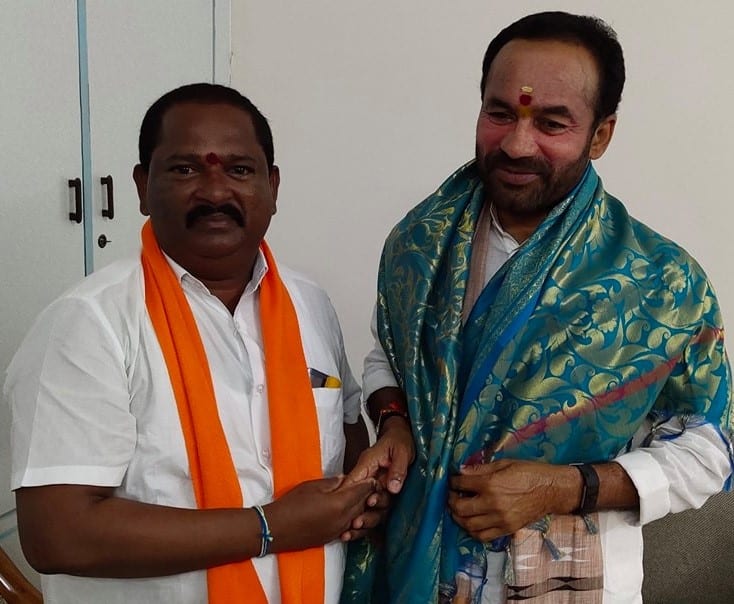 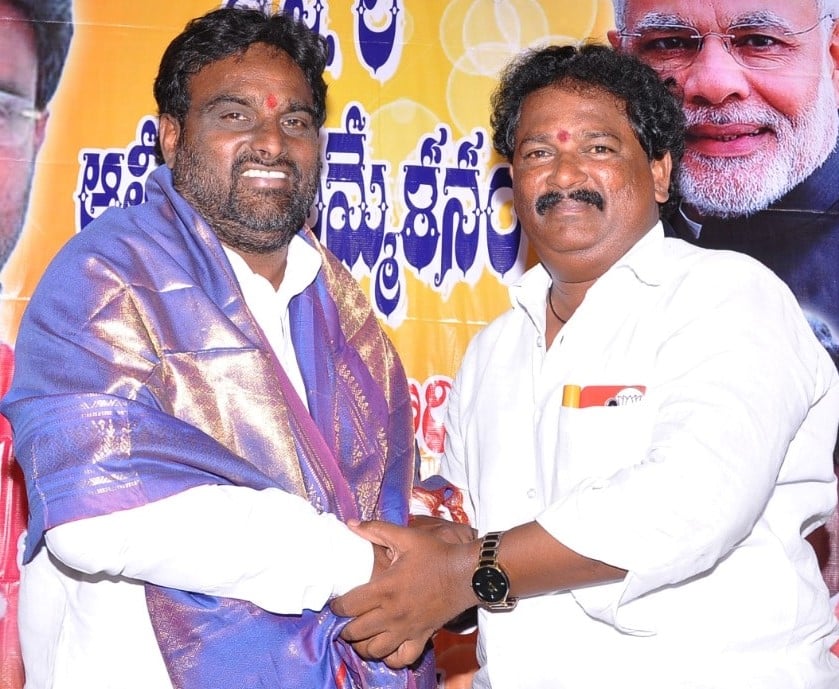 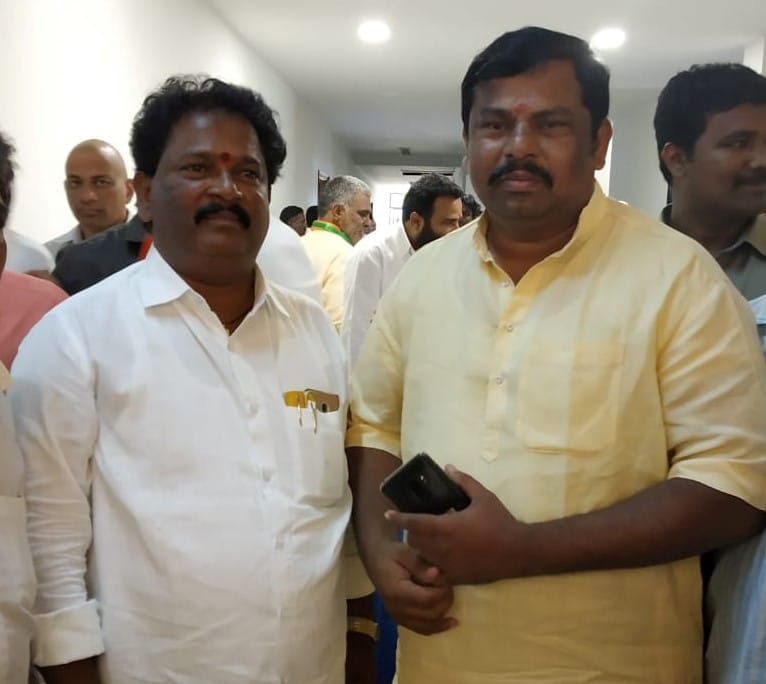 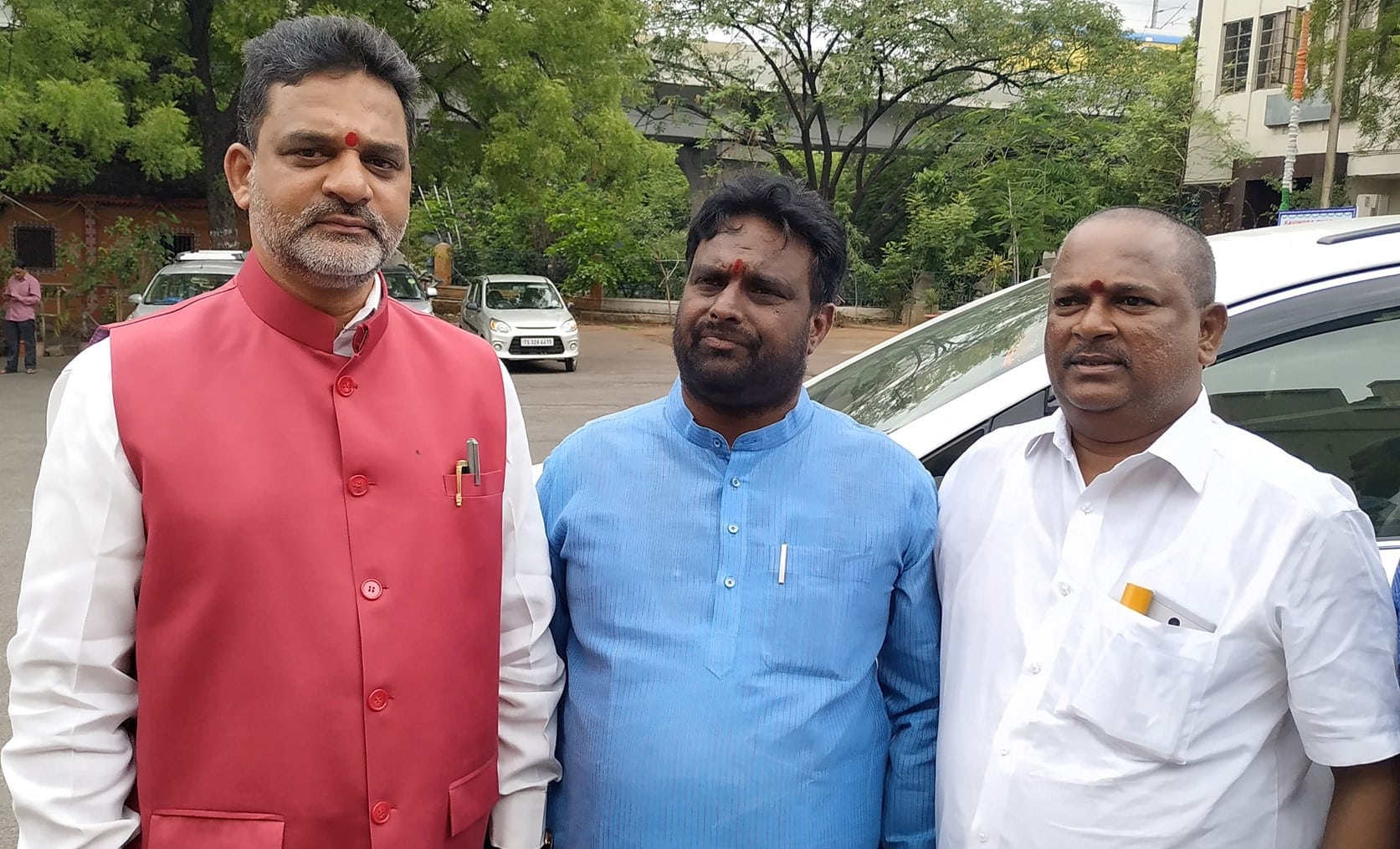 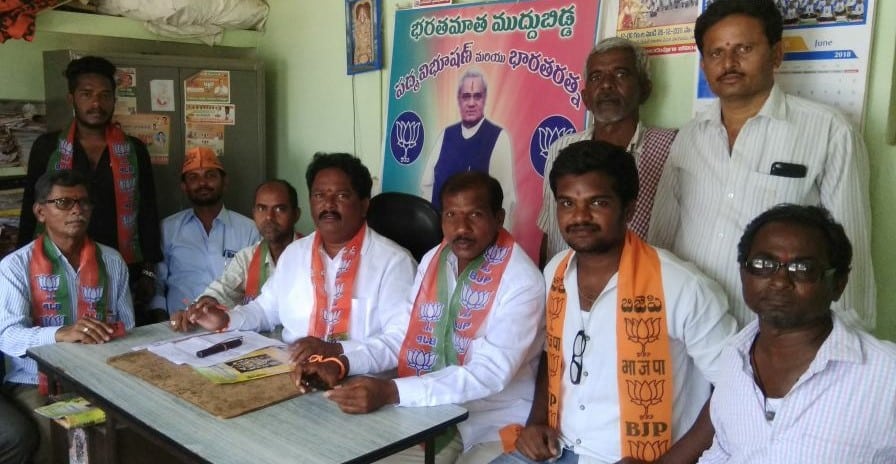 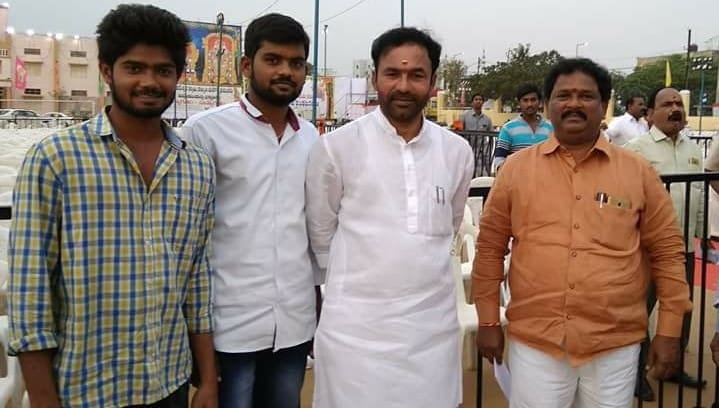