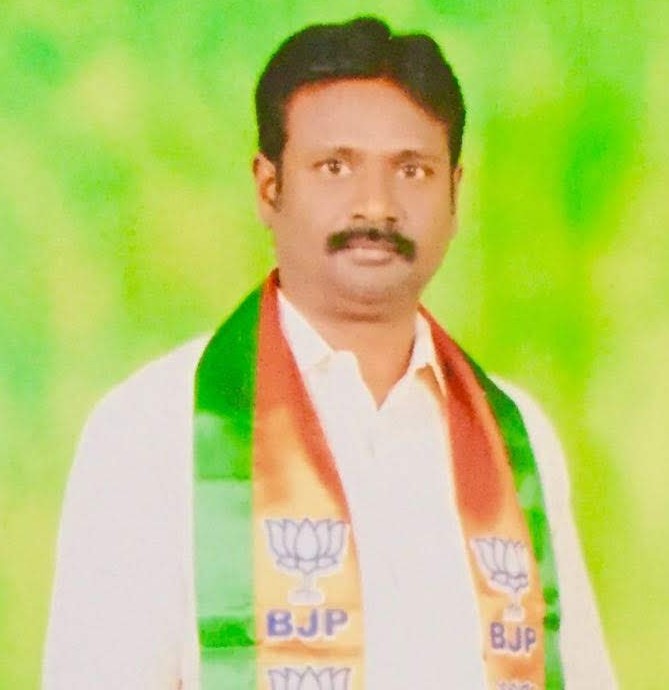 Marisetty Venkata Ramana is an Indian politician from the BJP. He is a Kapu Community JAC Member and District Executive Member of Visakhapatnam.

Mr. Venkata Ramana was born in the city of Gajupatnam on March 2, 1974, to Mr. Manikyala Rao and Mrs. Varahalamma.

Later, He obtained a Master’s degree from Annamalai University in Chennai, with a specialization in Public Administration and Human Resources.

As a Party Activist in 2016, He had made a significant contribution to the BJP, who worked tirelessly for the Party’s growth and attended every scheduled Party meeting.

He was appointed as the 52nd Ward Vice President, he has worked selflessly for the welfare of the people, continuously fighting for the ward’s growth, and giving desperate service to society.

His ongoing dedication and true attention gained him the position of BJP District Executive Member of Visakhapatnam in 2020, and he has since served the welfare of society by carrying out his duties properly and in accordance with the rules and regulations.

In 2020, For his impressive performance during his services, He was a JAC Kapu Community Member of Visakhapatnam, and has been served in the position with gratitude and perpetually working hard for the well-being of society.

Mr. Venkata Ramana was brought up with a positive mindset and a Creation of Moral responsibility, Hardworking by imposing the ethical values of Social, Spiritual, and Economic life among the people working for National integration by securing their livelihood.

He started his professional career with the intention of building himself as an independent and providing a wide range of services.

As a Managing Partner of Majestic Engineering Works by facilitating management services and Monitoring day-to-day business operations. They have over 800 employees that are dedicated to the organization’s development and progress. 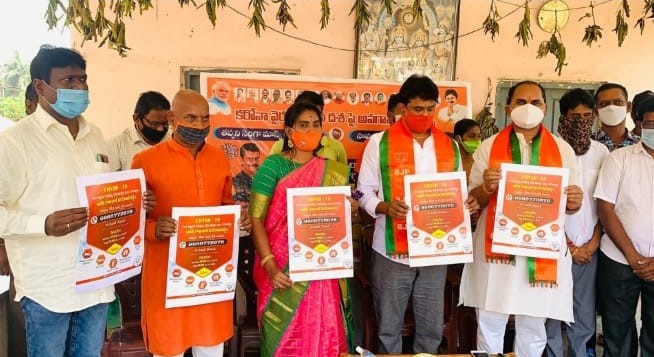 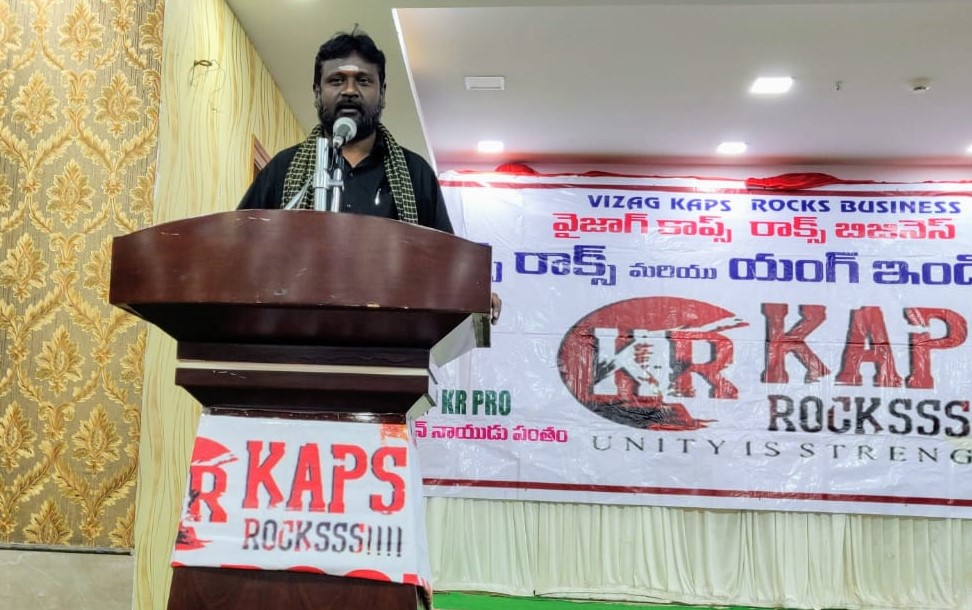 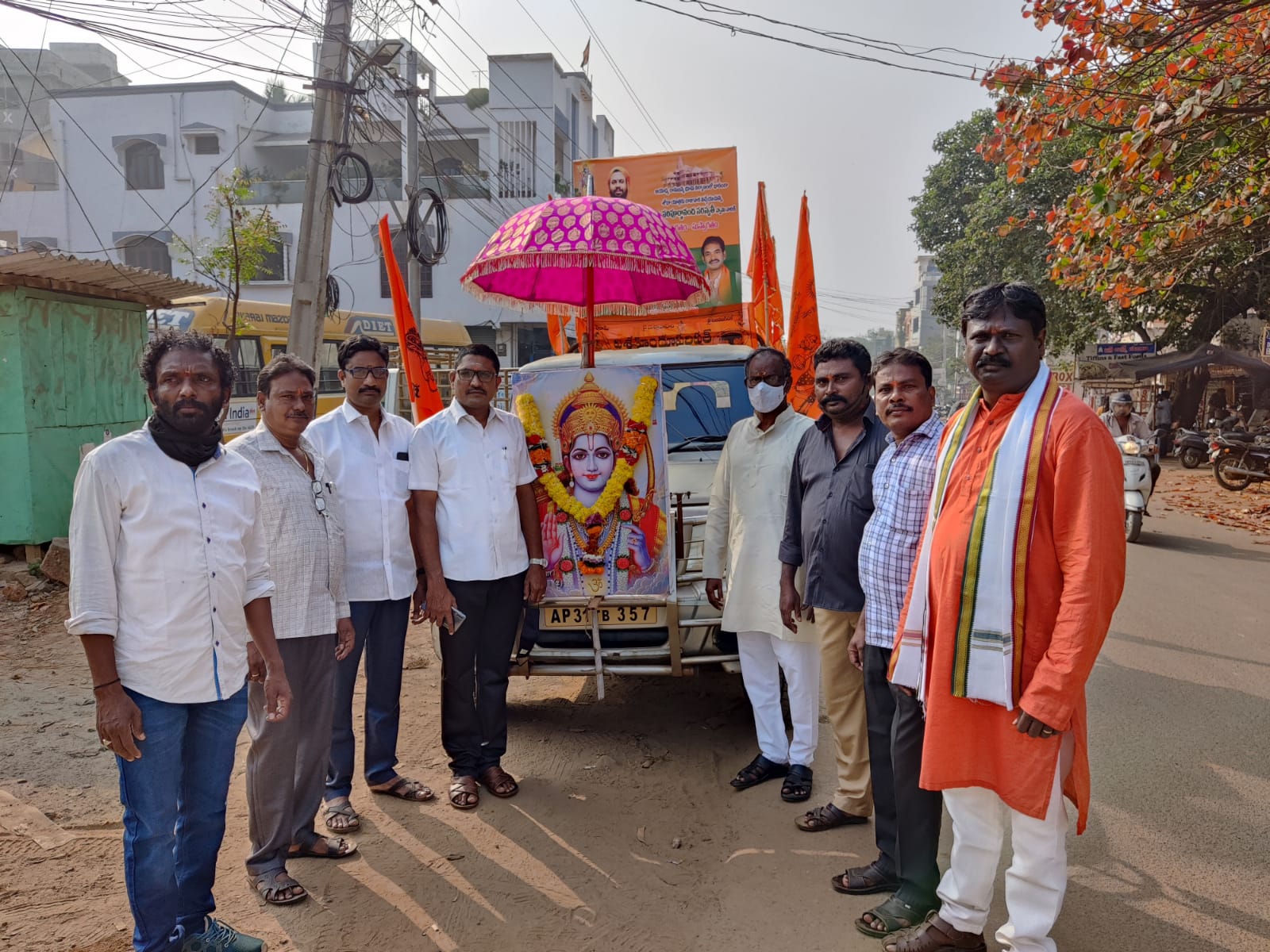 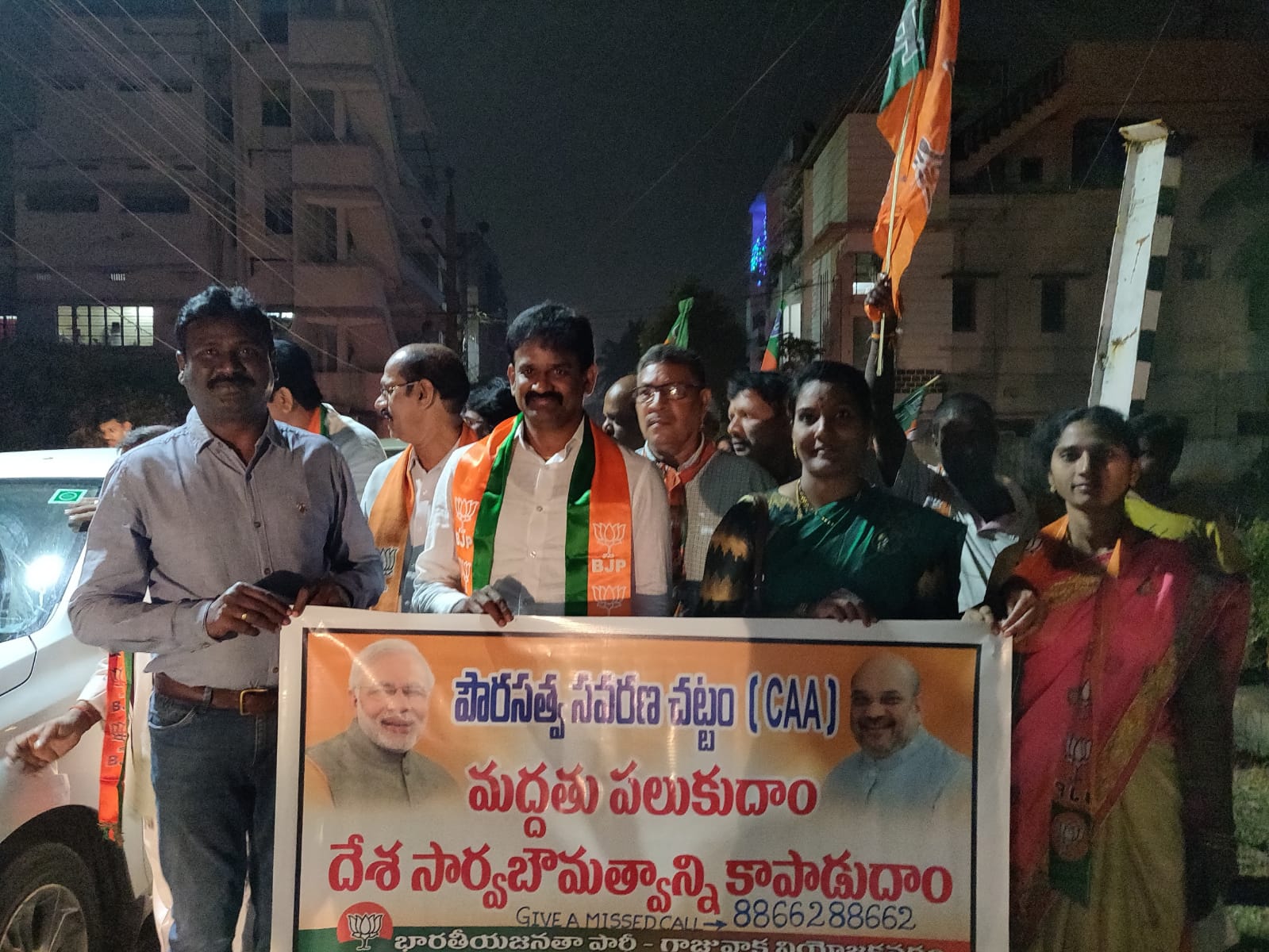 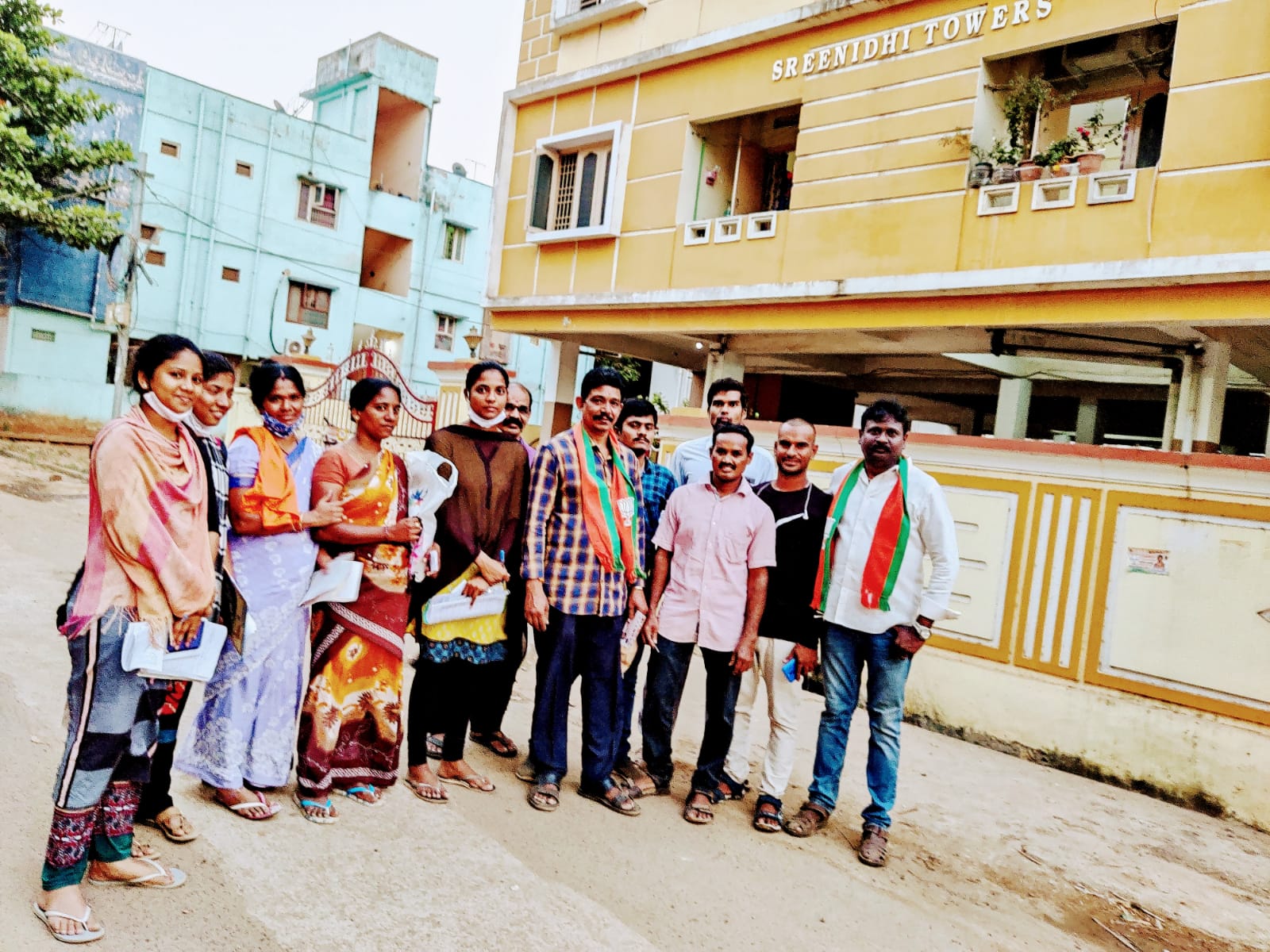 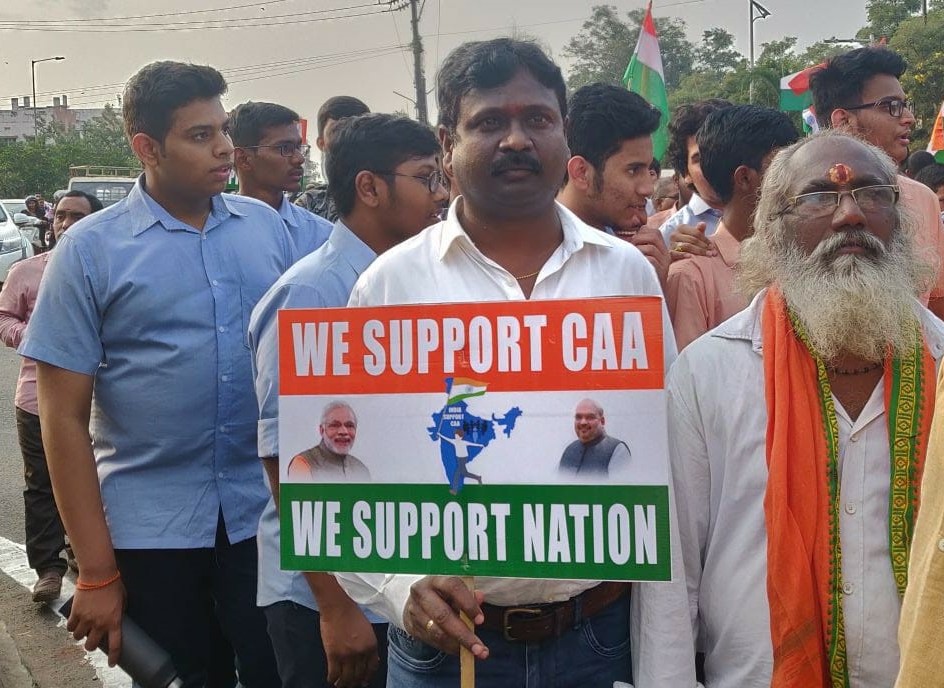 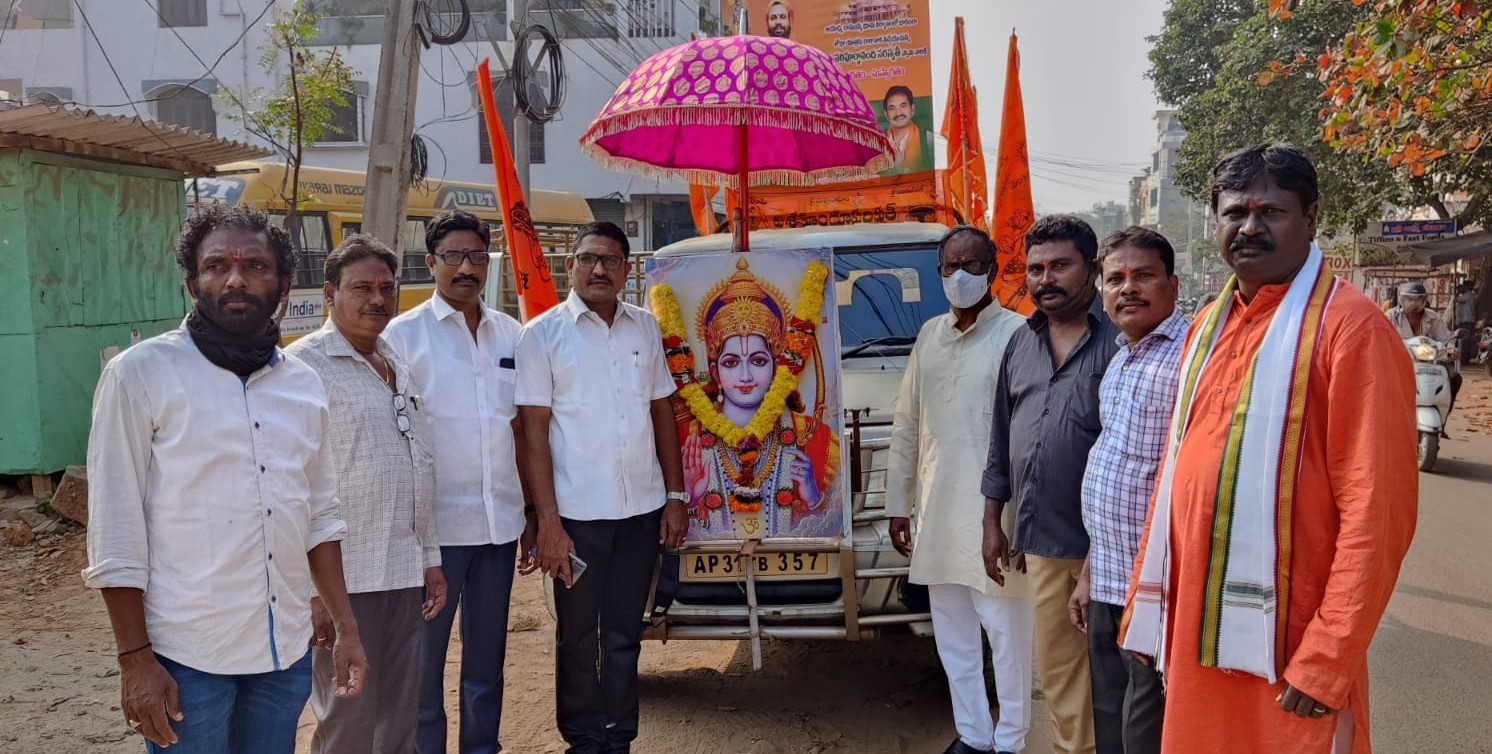 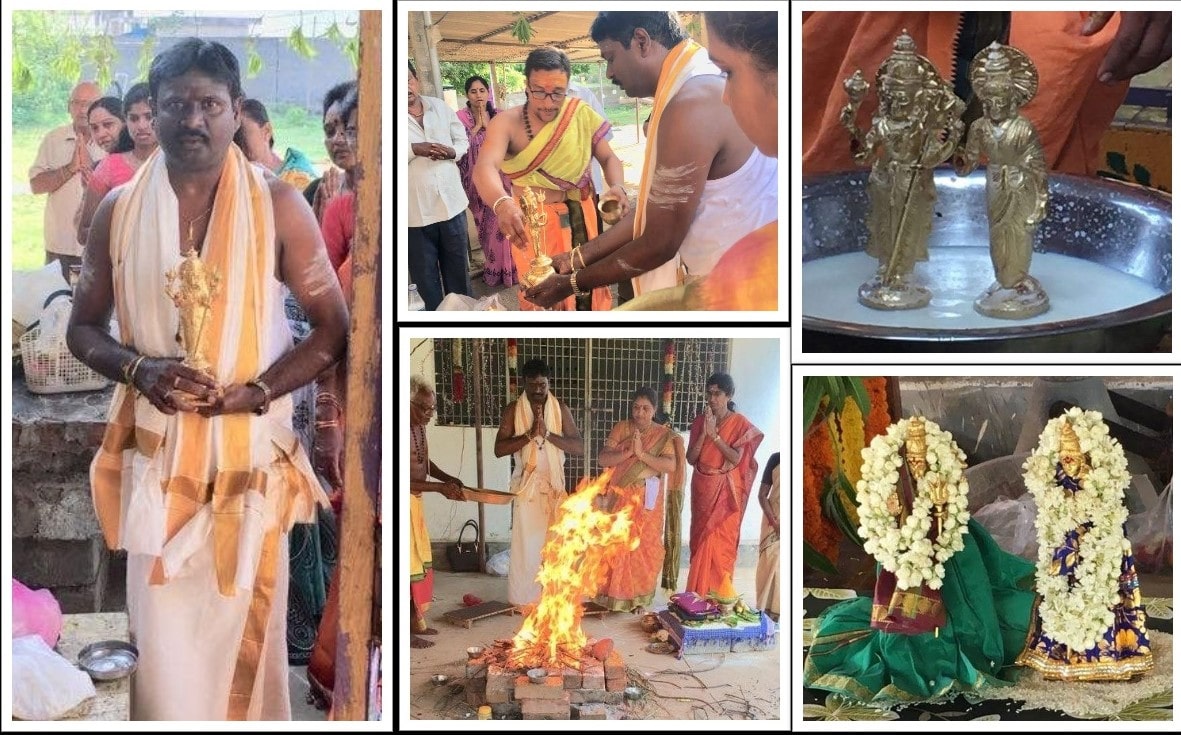 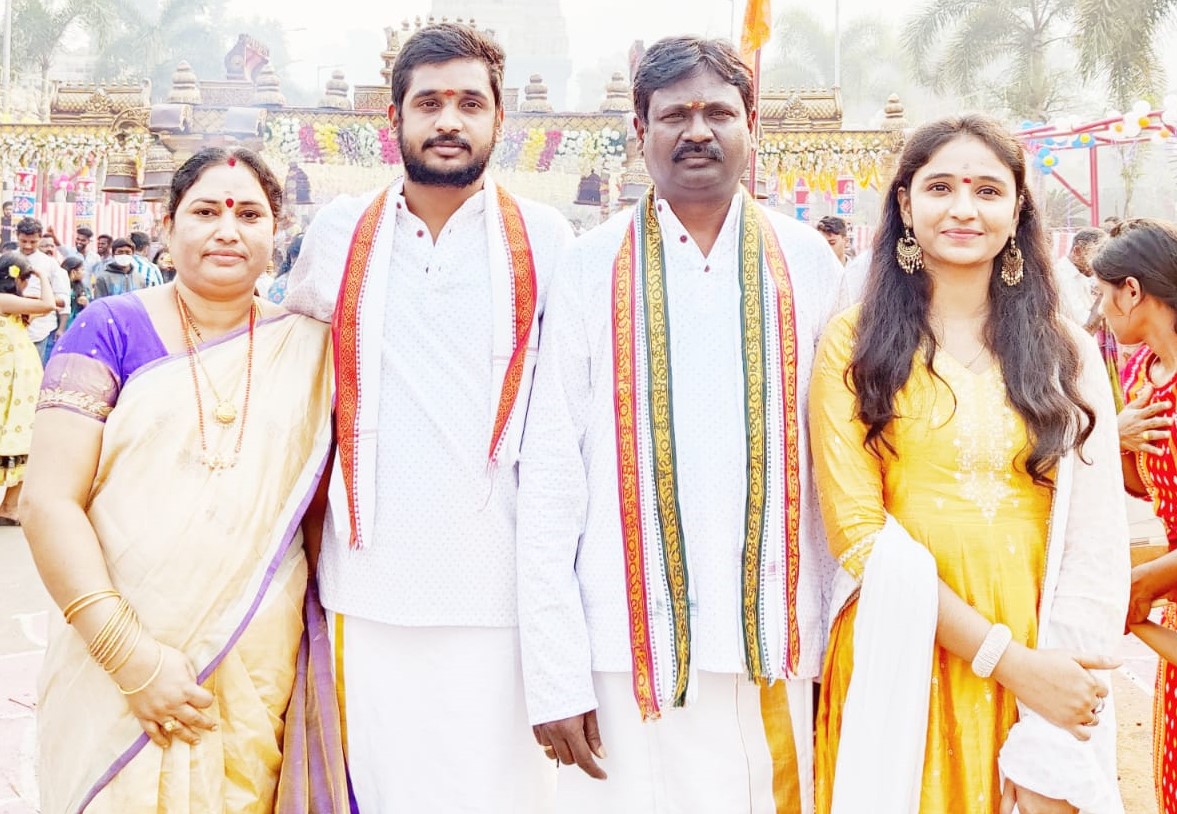 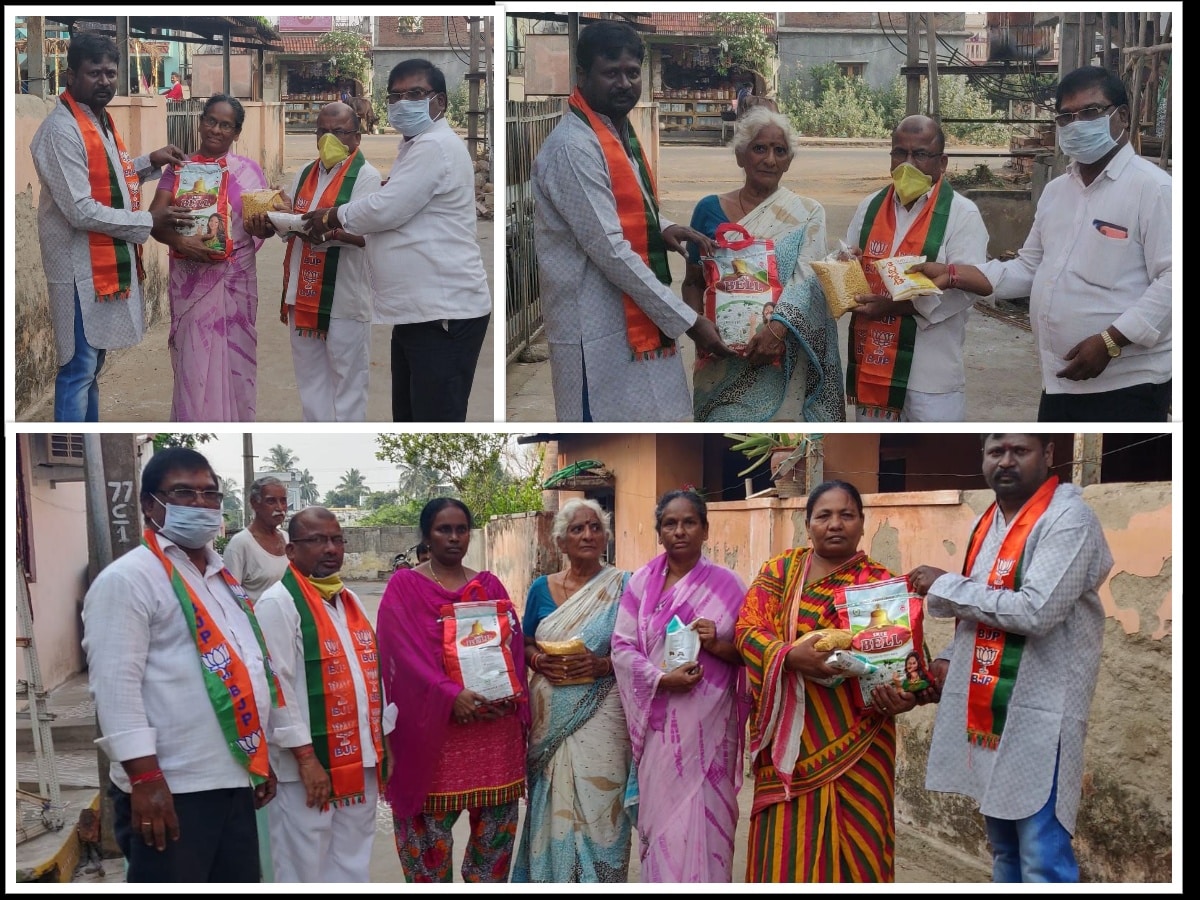 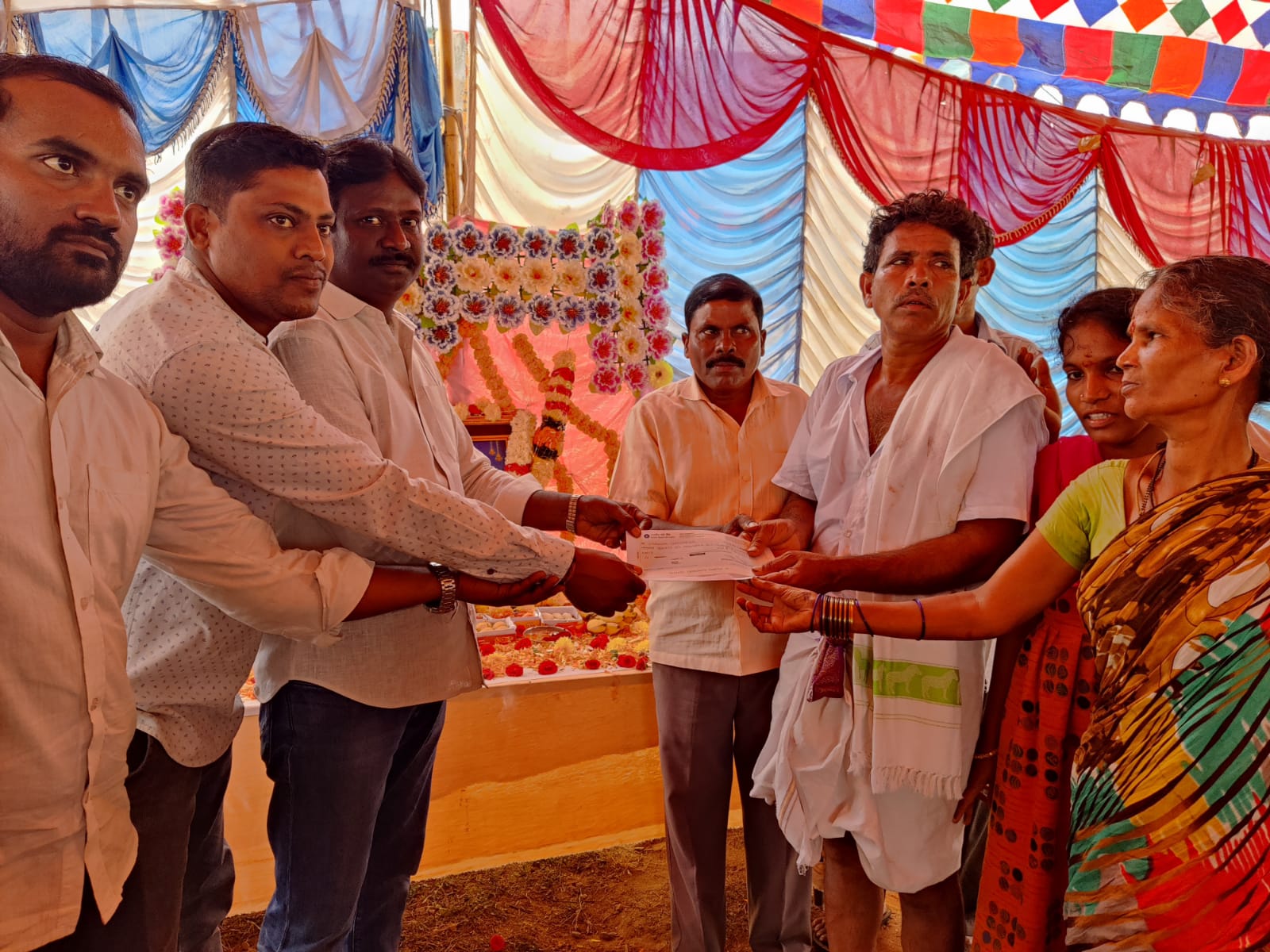 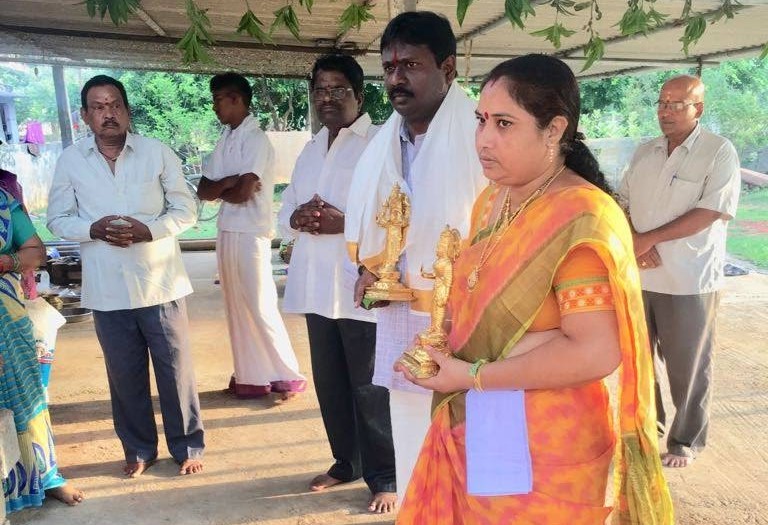 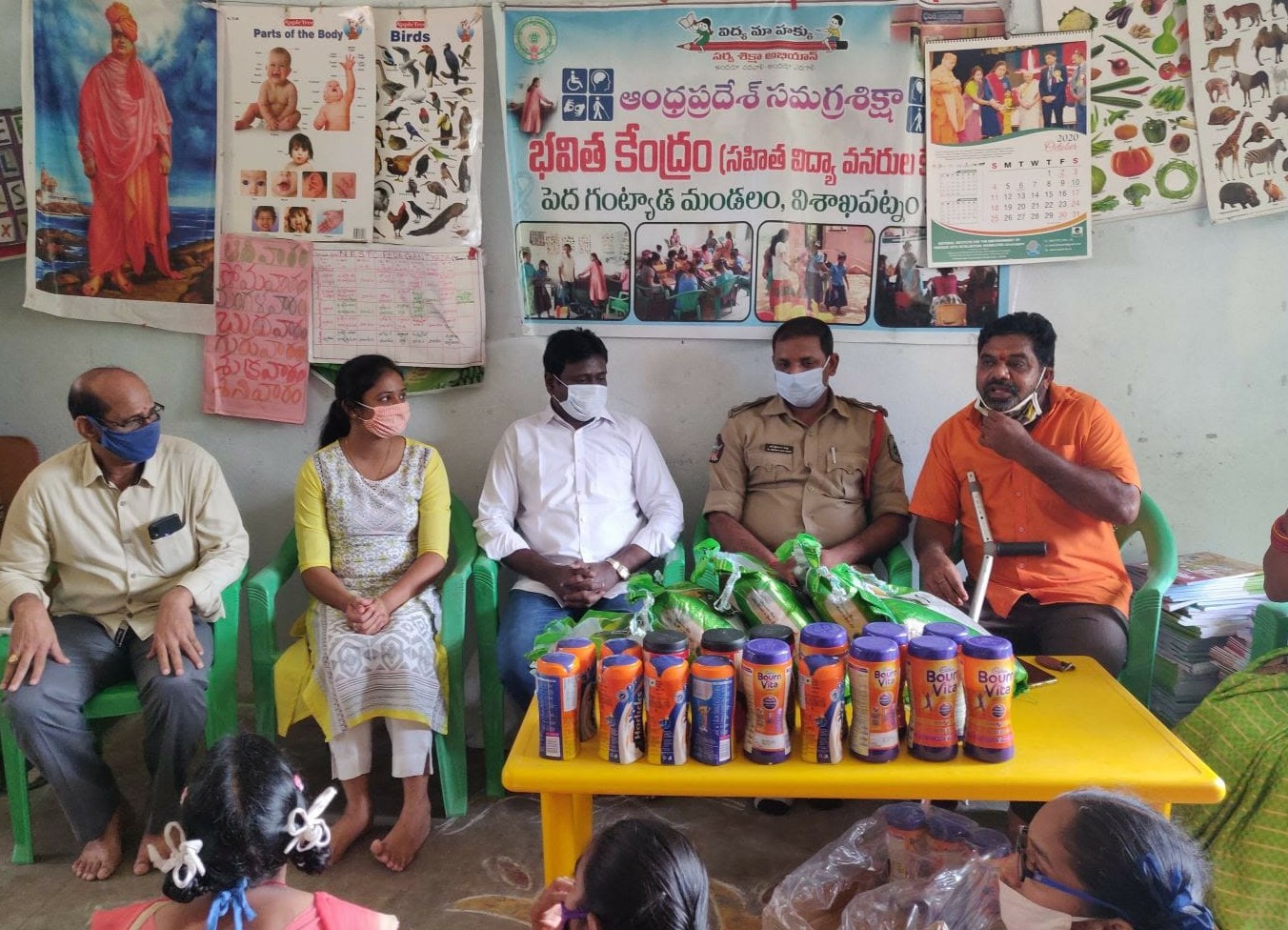 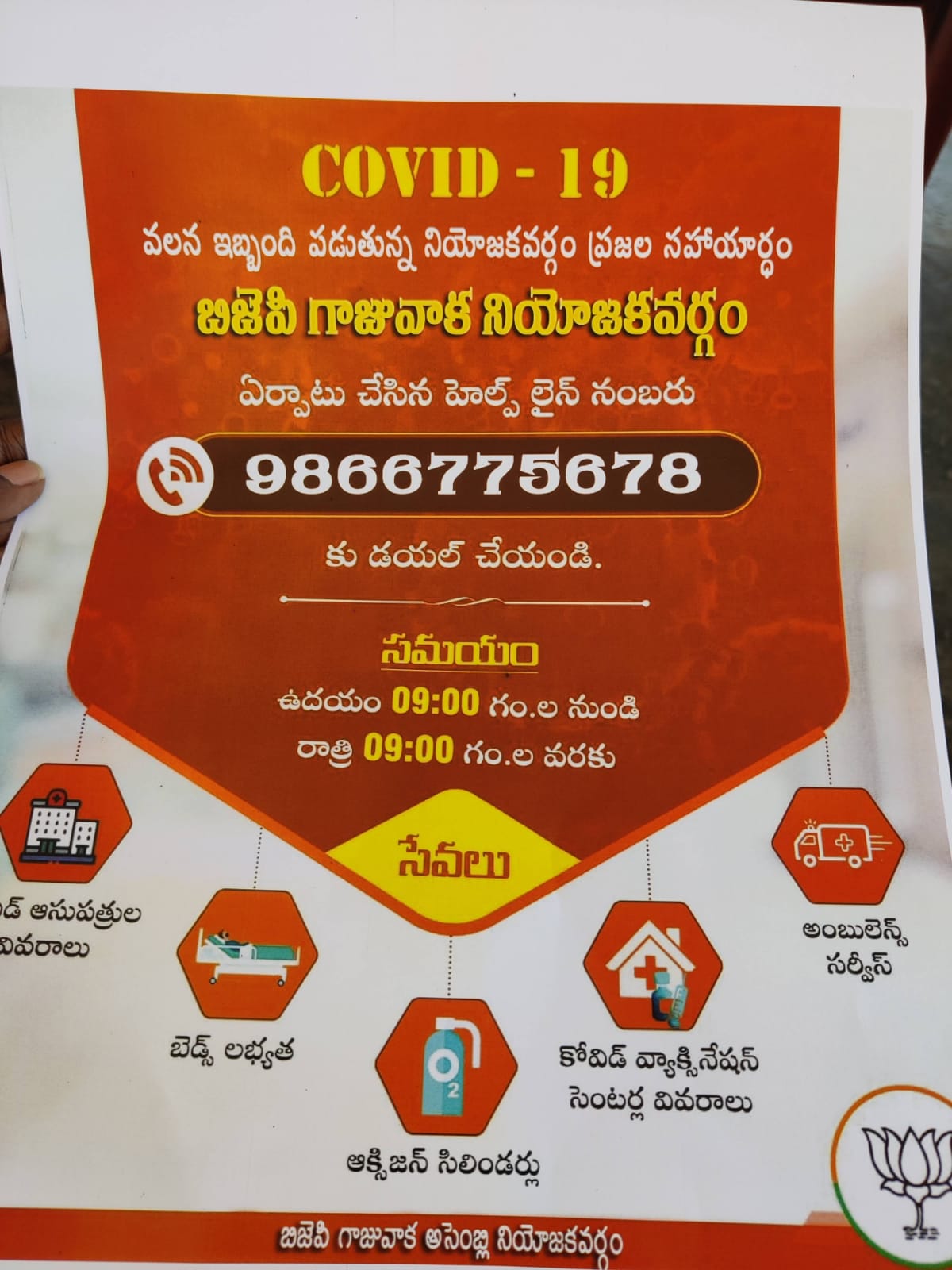 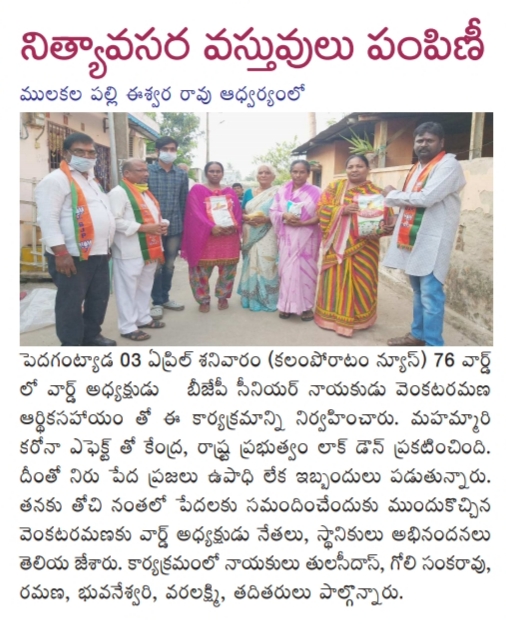 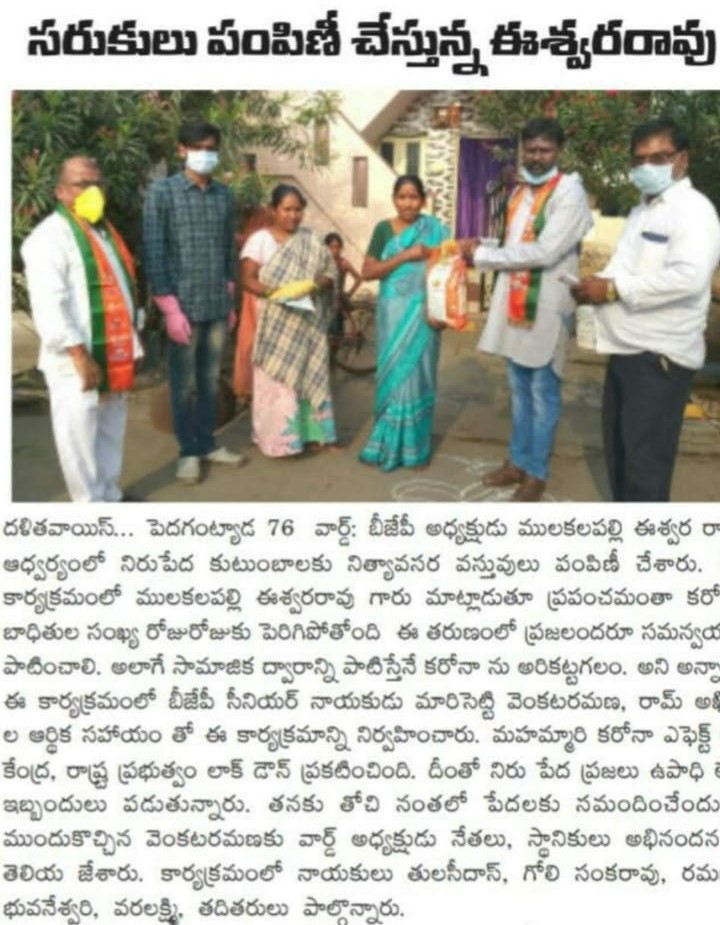 at Andhra University in Visakhapatnam