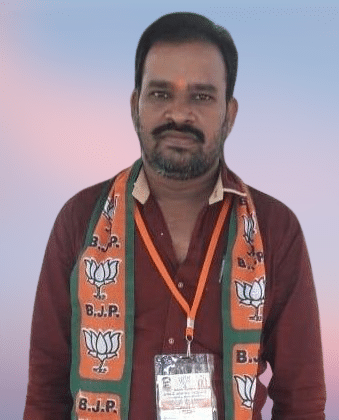 Kesina Ramesh is an Indian politician from the south Indian state of Andhra Pradesh. He is Serving as the current Town General Secretary of Ongole from the BJP.

He was born in Ongole, Andhra Pradesh on 06-July-1981. His parents were Venkateshwarlu & Nagendramma.

He received his Higher Secondary School at the St. Teresa High School in 2000 and completed Intermediate at EVNM College. Later, He obtained a Bachelors’ degree from EVNM College, Ongole.

After completion of his education, Ramesh debuted into active politics in the year 2015 through the Bharatiya Janata Party (BJP) as he has been very accustomed to political traits since childhood.

Since the date of joining the Party, He has been working as an Active Member and was the Senior Leader who worked all day and involves in every organized Party meeting and works for the growth and development of the Party and Village.

In the same year, He was appointed as the Mazdoor Cell District Executive Member of Prakasam and worked in the position by doing his part for the betterment of the society by carrying out his duties properly and following the rules and regulations of the party.

For his excellent performance during the process of his service in 2016, He was appointed as the Mazdoor Cell District Vice President by fulfilling the tasks assigned to him and won the admiration of the people up to 2018.

His constant attention and pure dedication towards the service made him promoted to the Town General Secretary of Ongole in 2020 to promote the right perspective towards the need for holistic and sustainable development in people by doing his part to alleviate the hardships faced by the Students and people.

Continuing his tenure as the Town General Secretary, Ramesh was delegated as the BJP Core Committee Member in 2021, further enhancing his responsibilities so that he could stay closer to the people and monitor their well-being every moment.

The second wave of Corona:

Leadership is not about being in Charge. It’s about taking care of those in your Charge.. 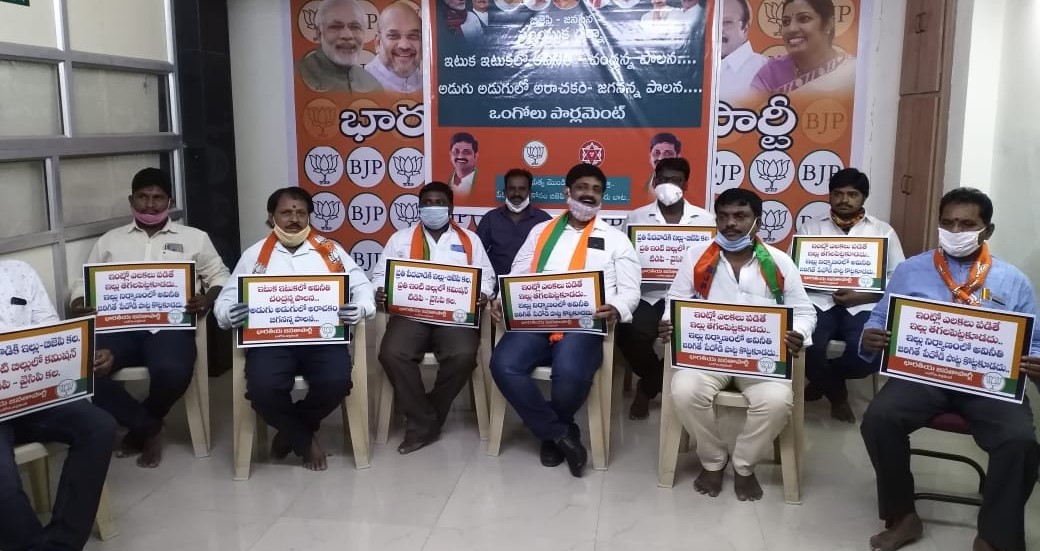 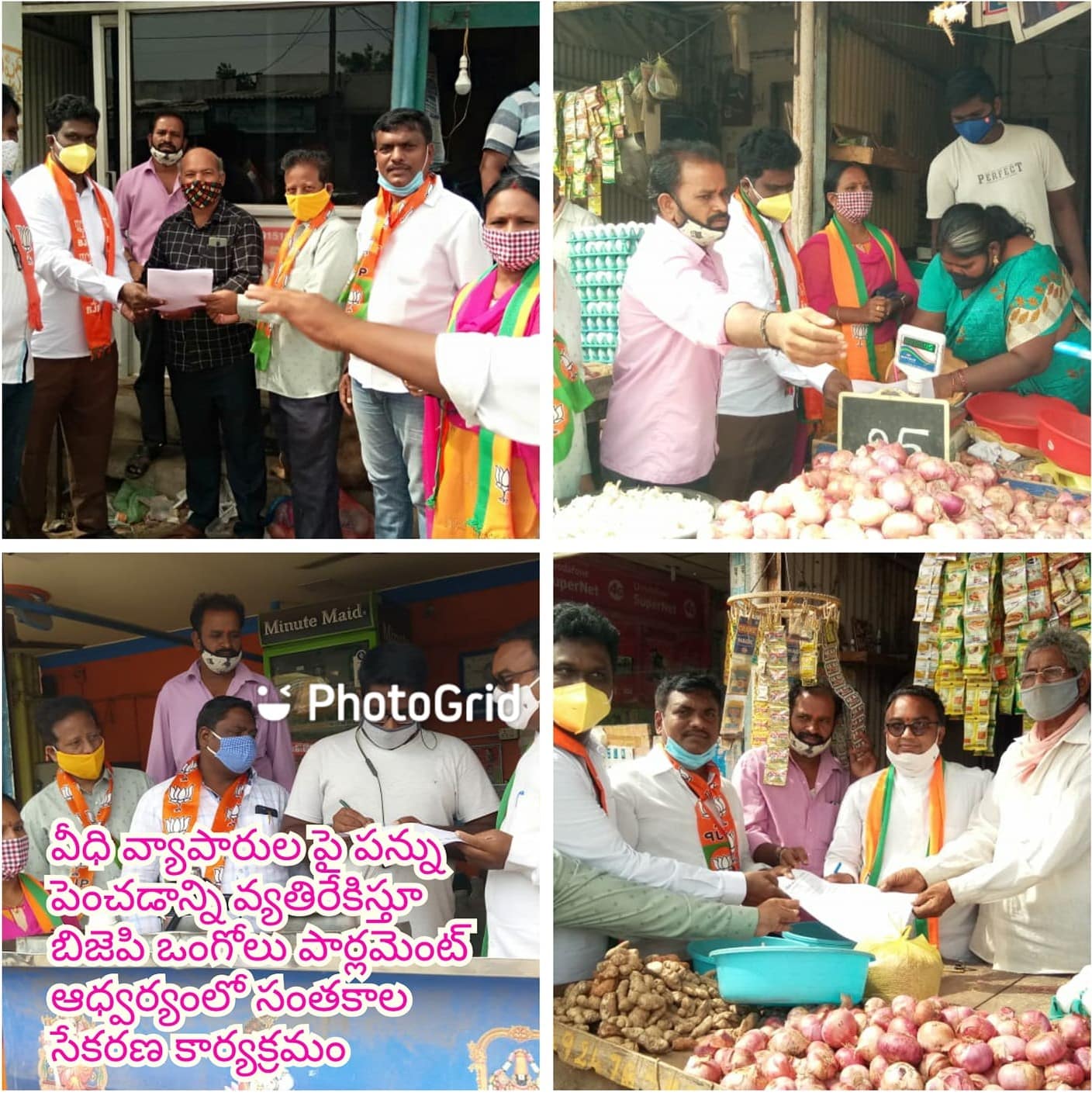 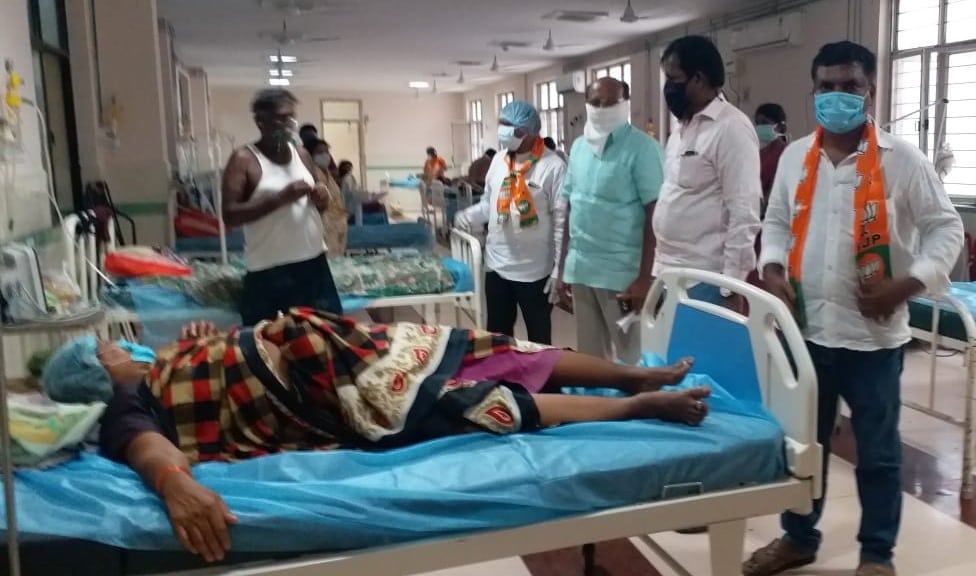 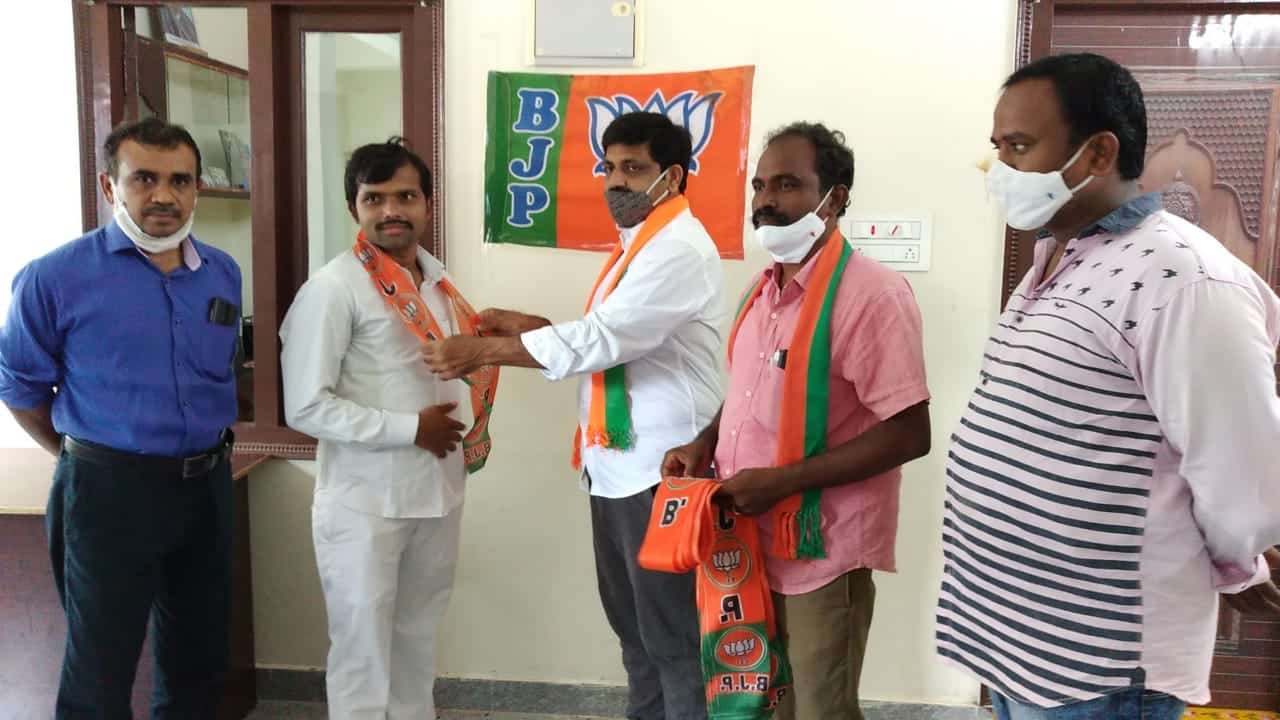 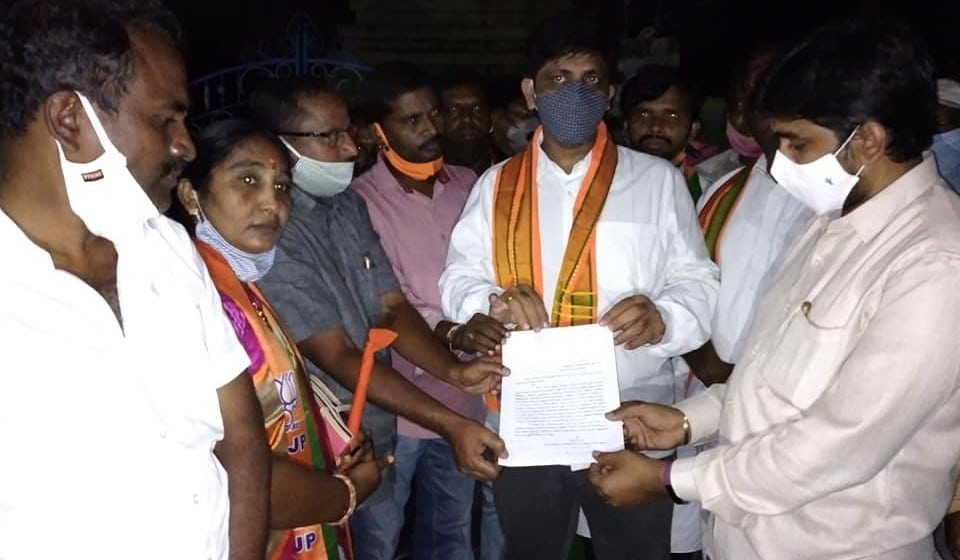 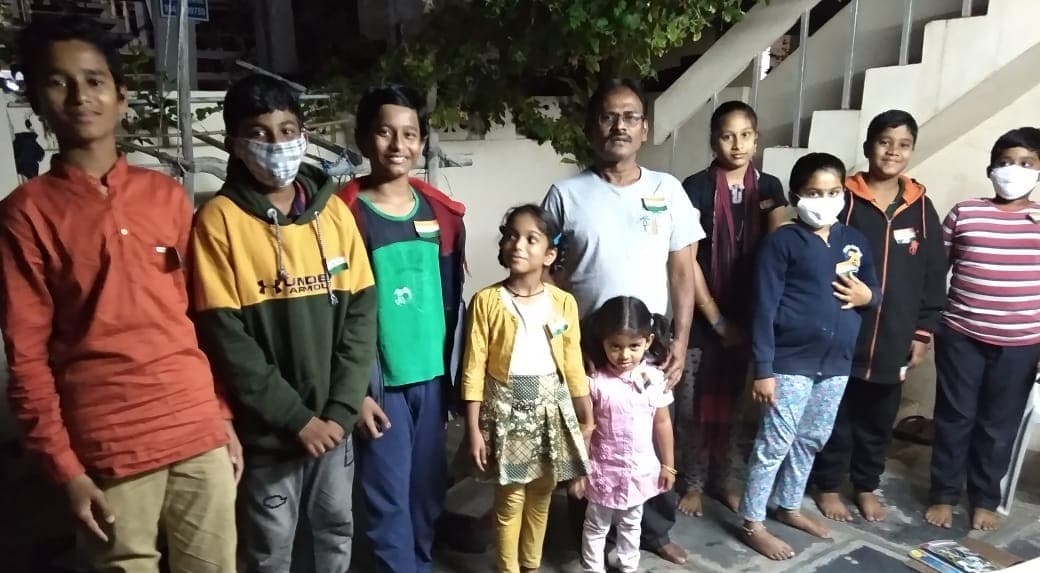 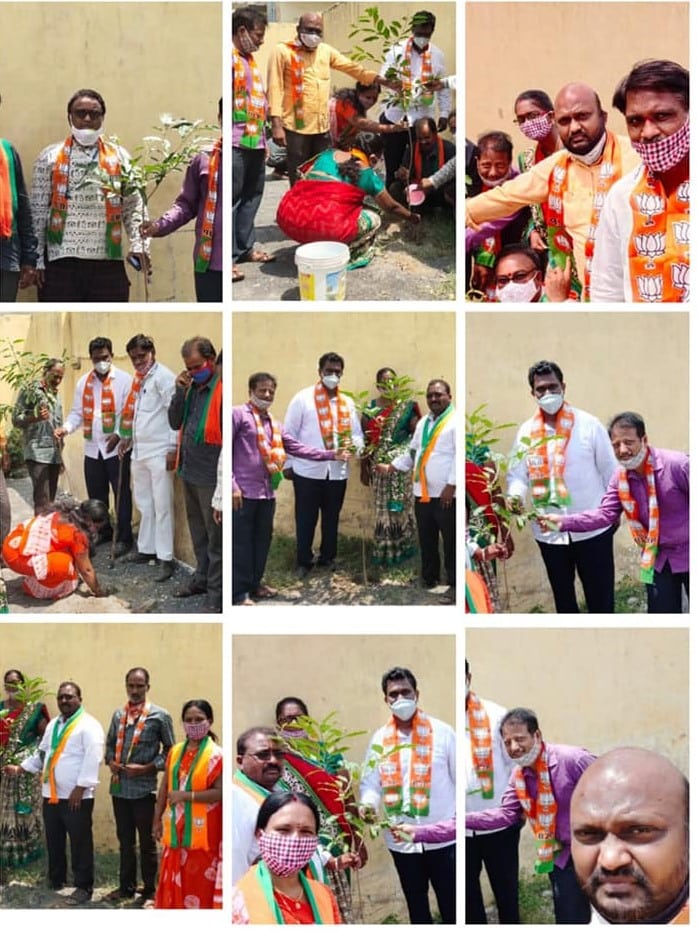 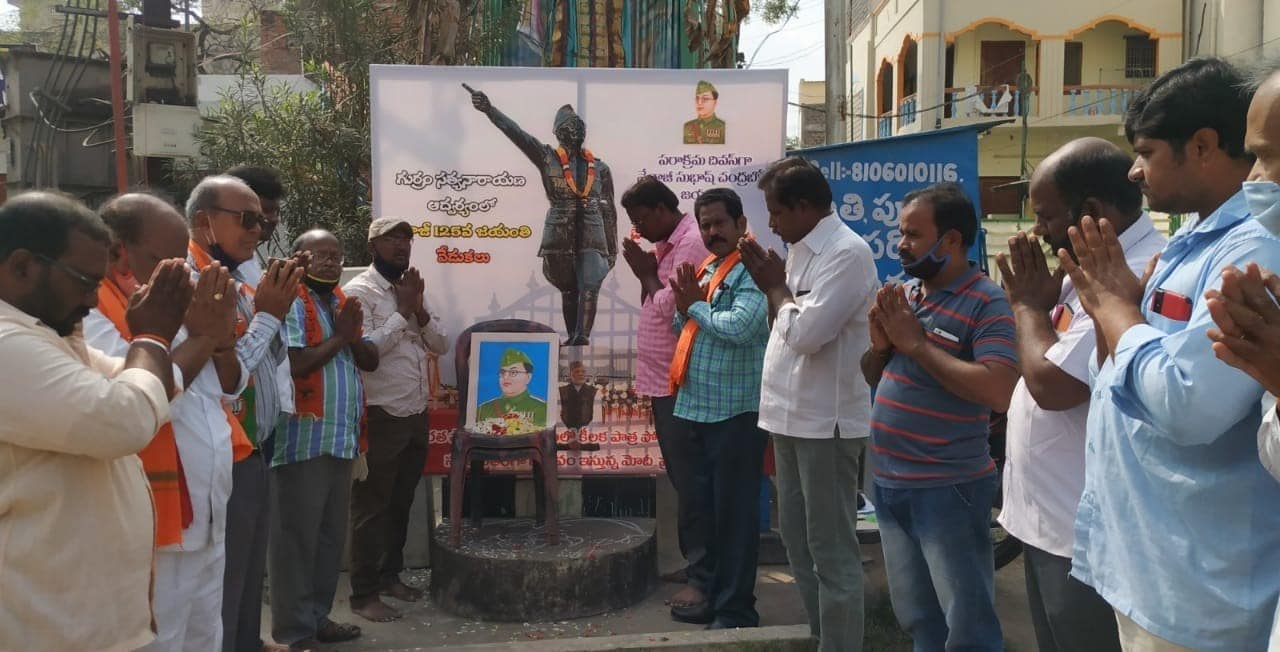 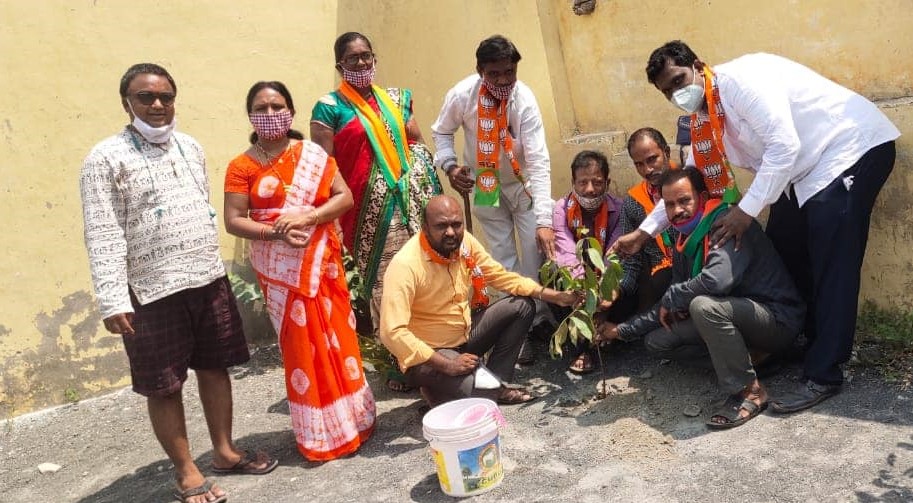 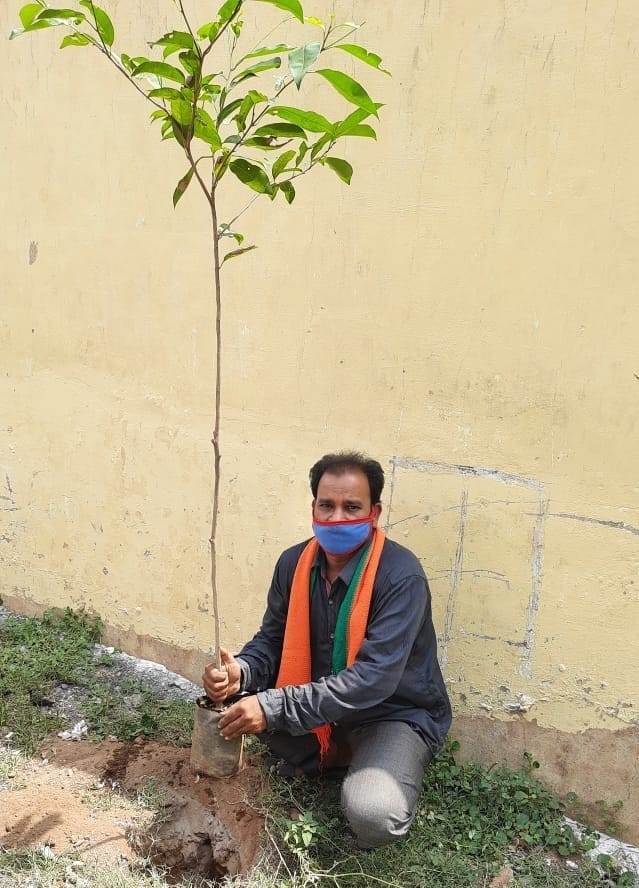 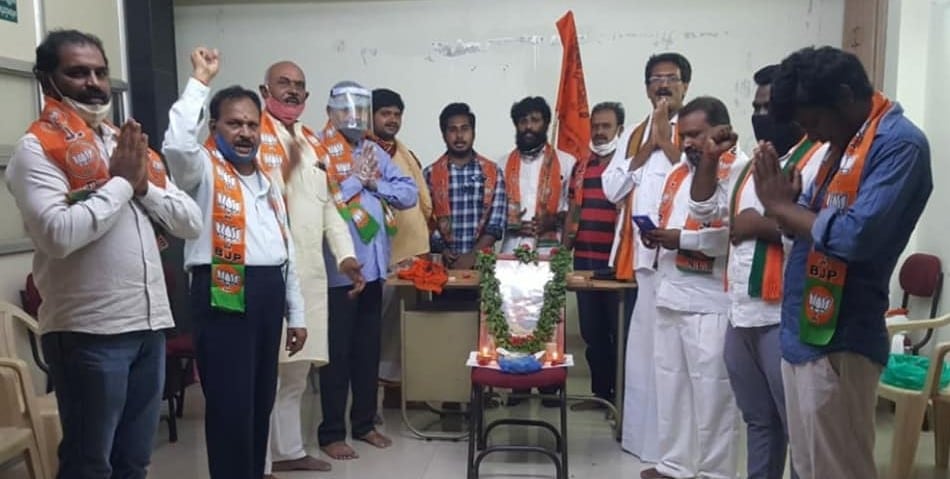 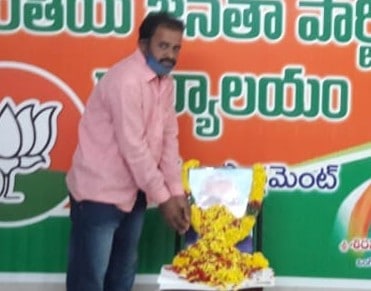 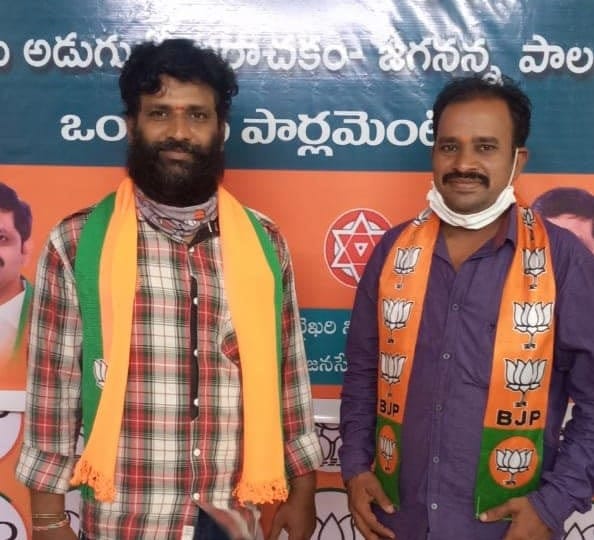 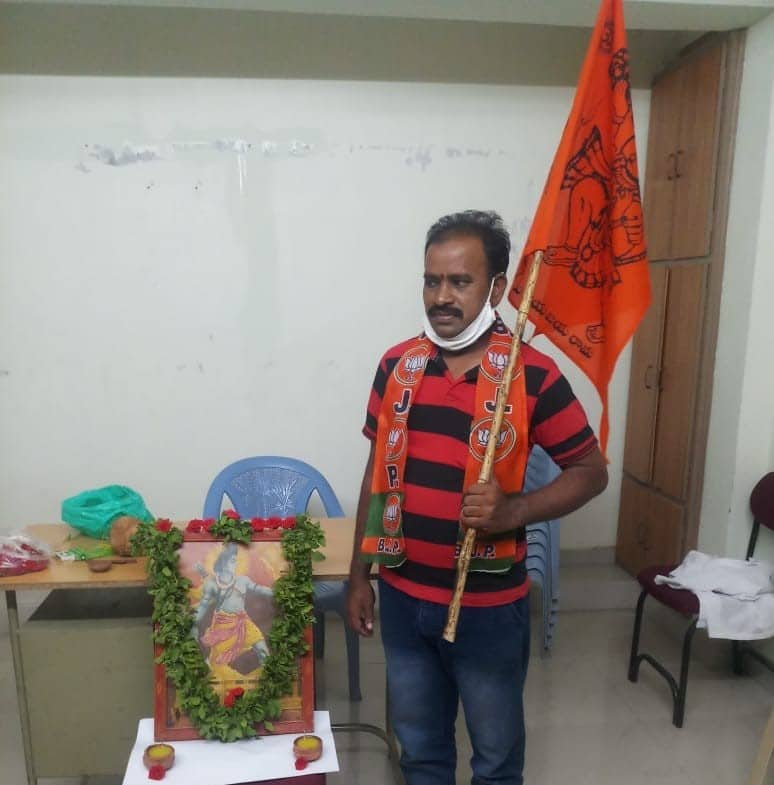 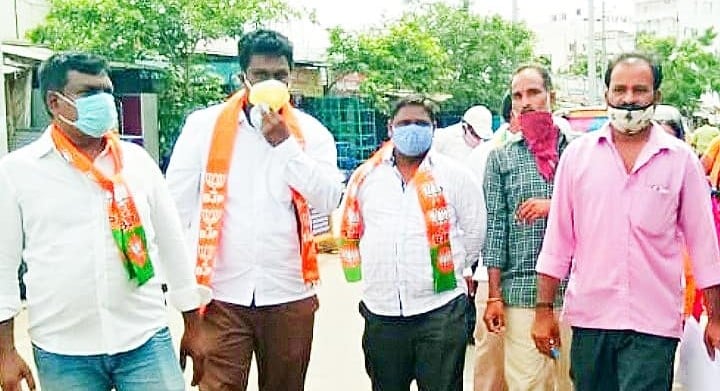 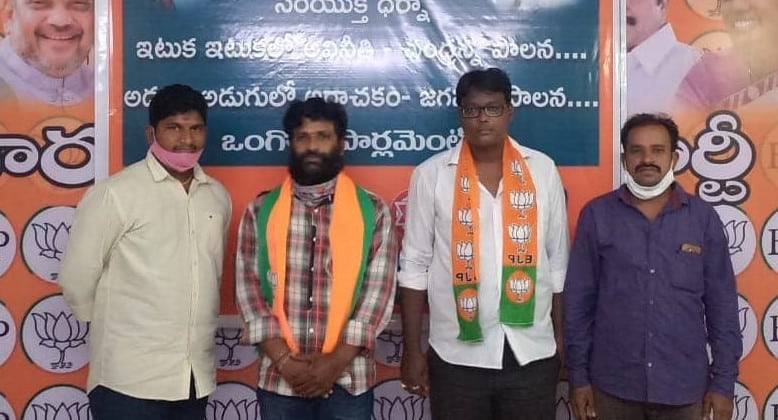 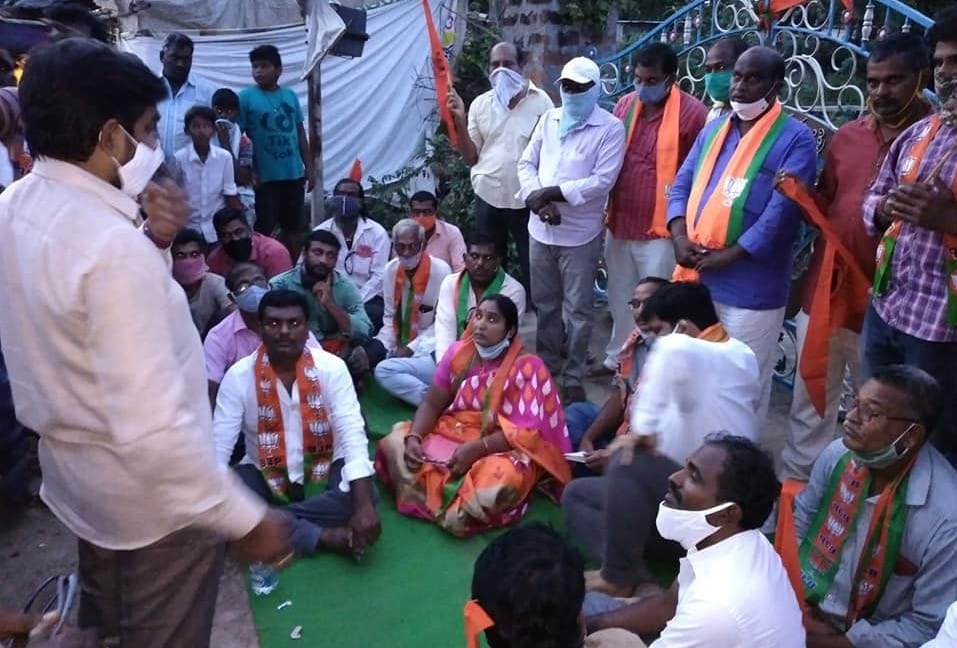 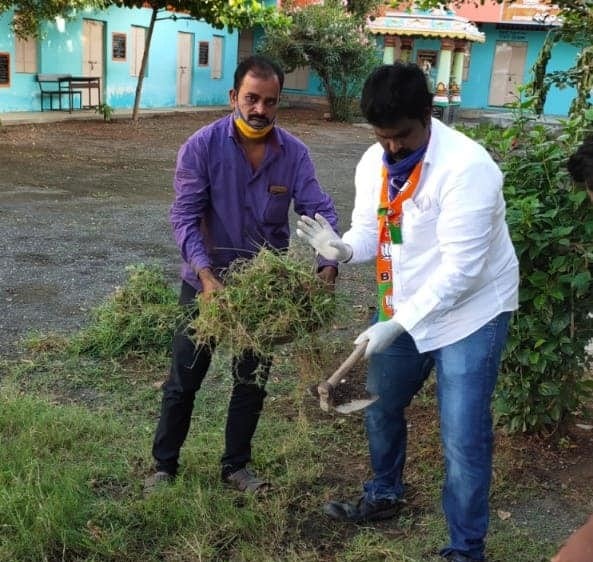 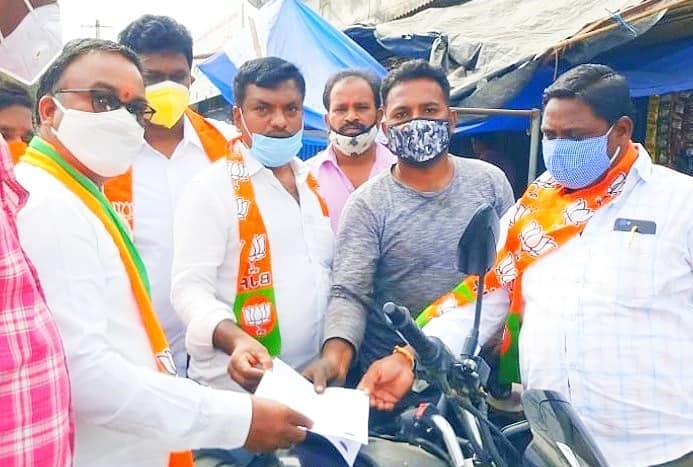 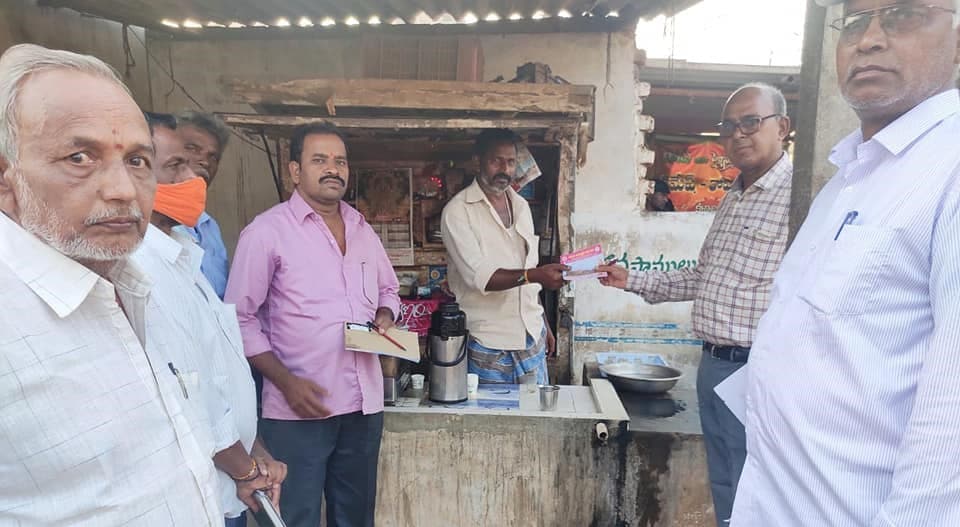 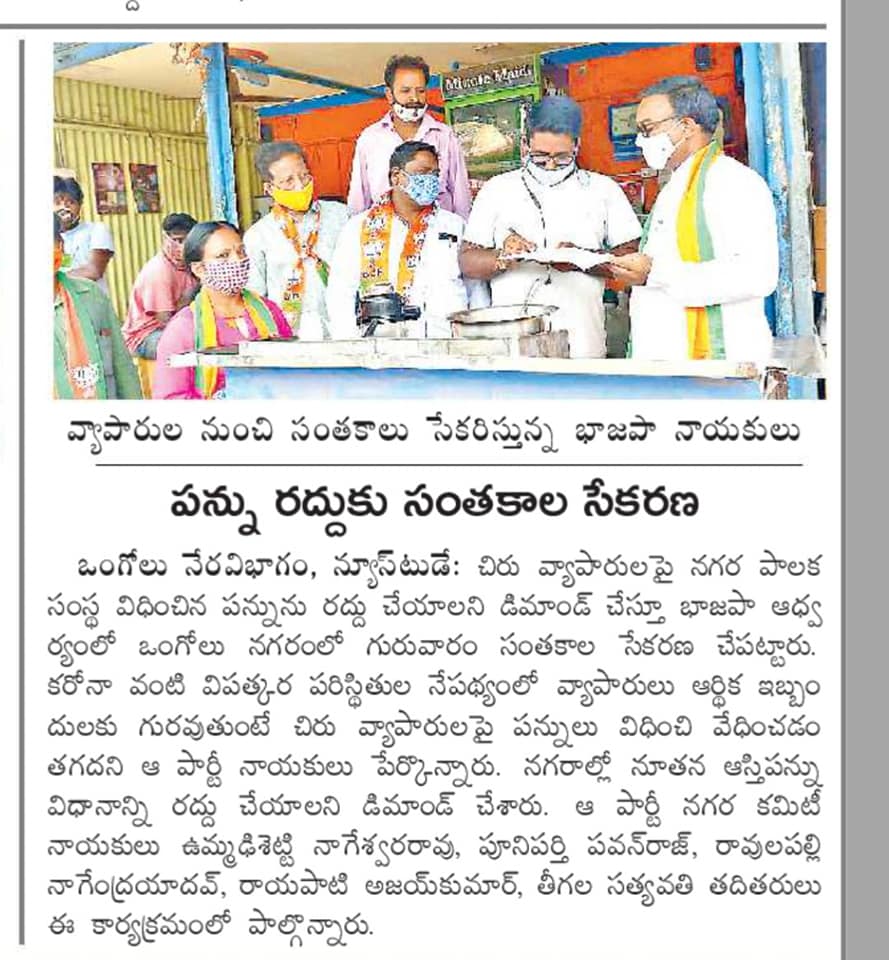 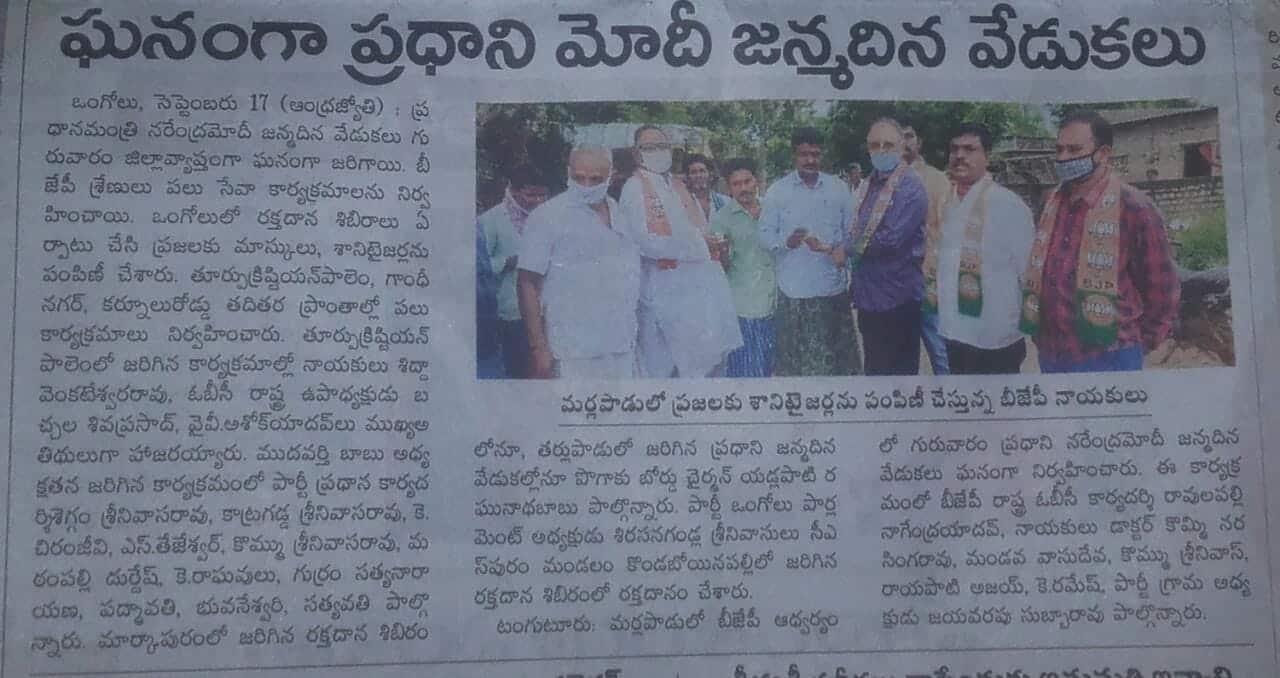 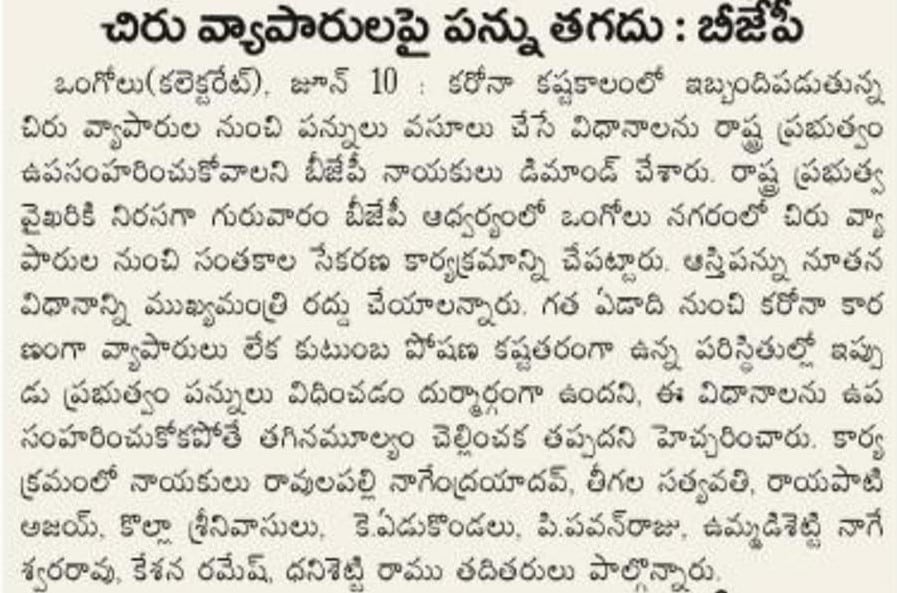 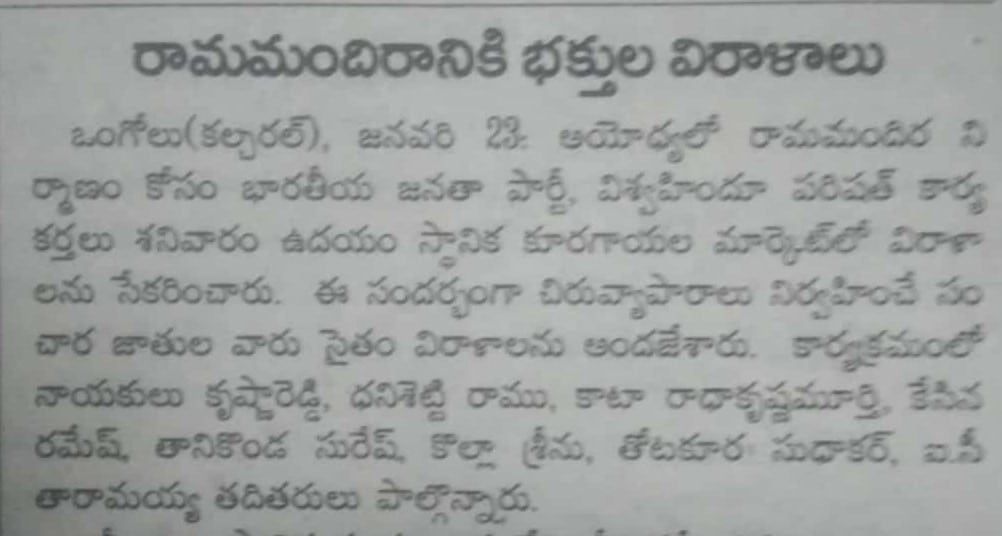 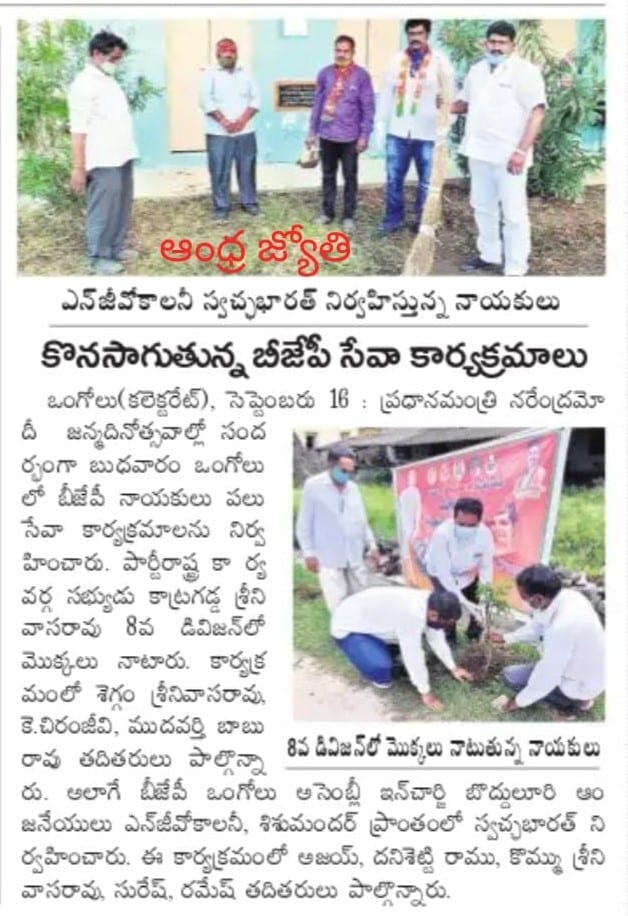 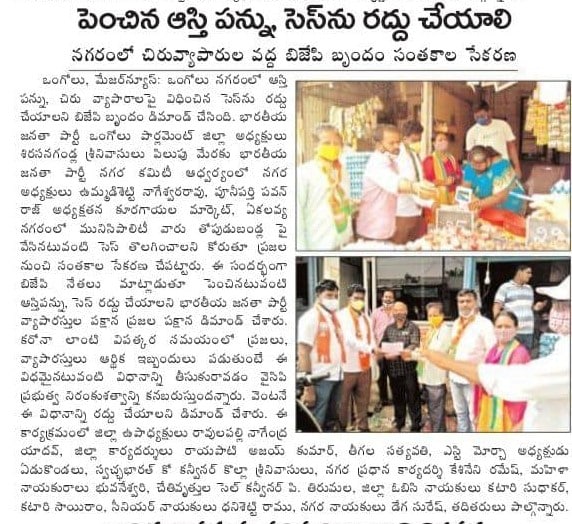 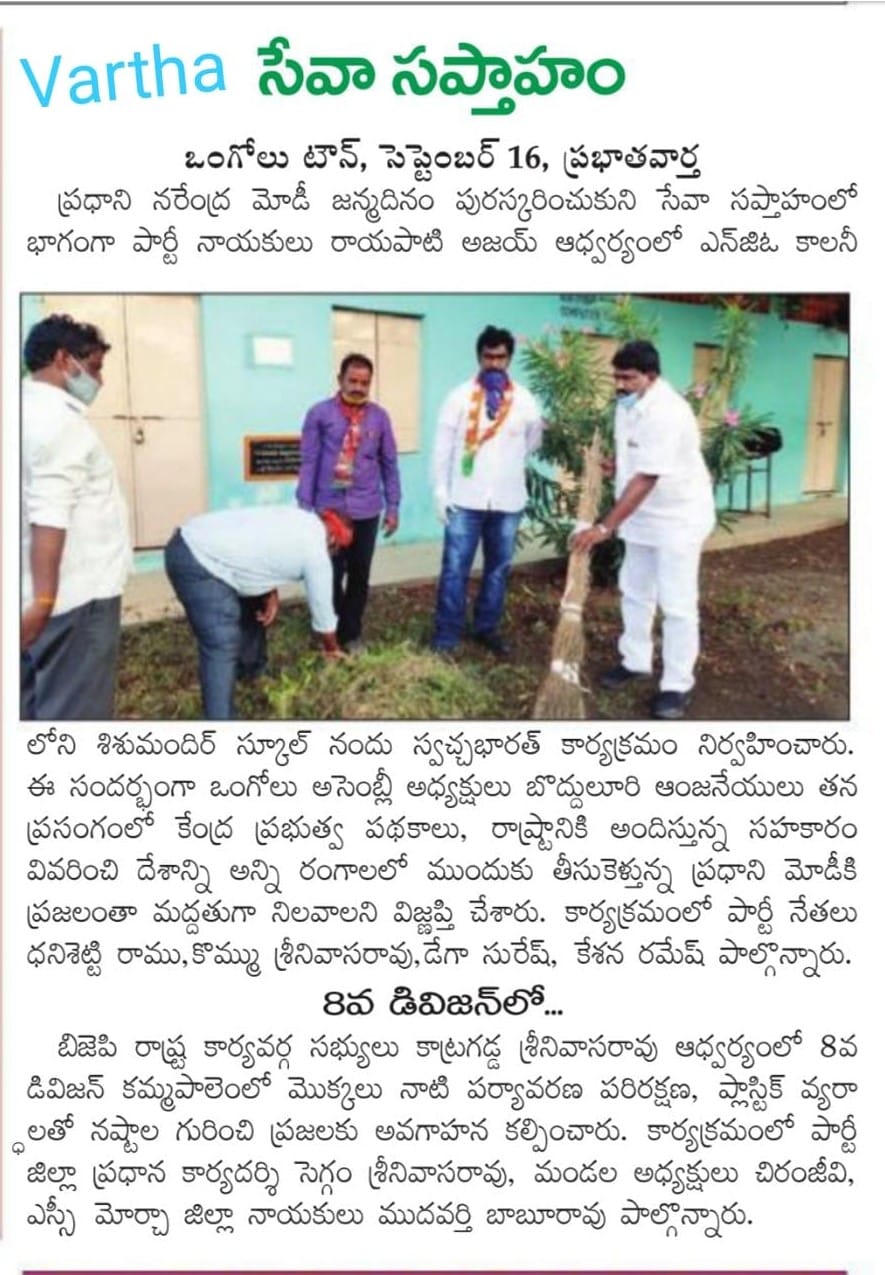 at the St.Teresa High School