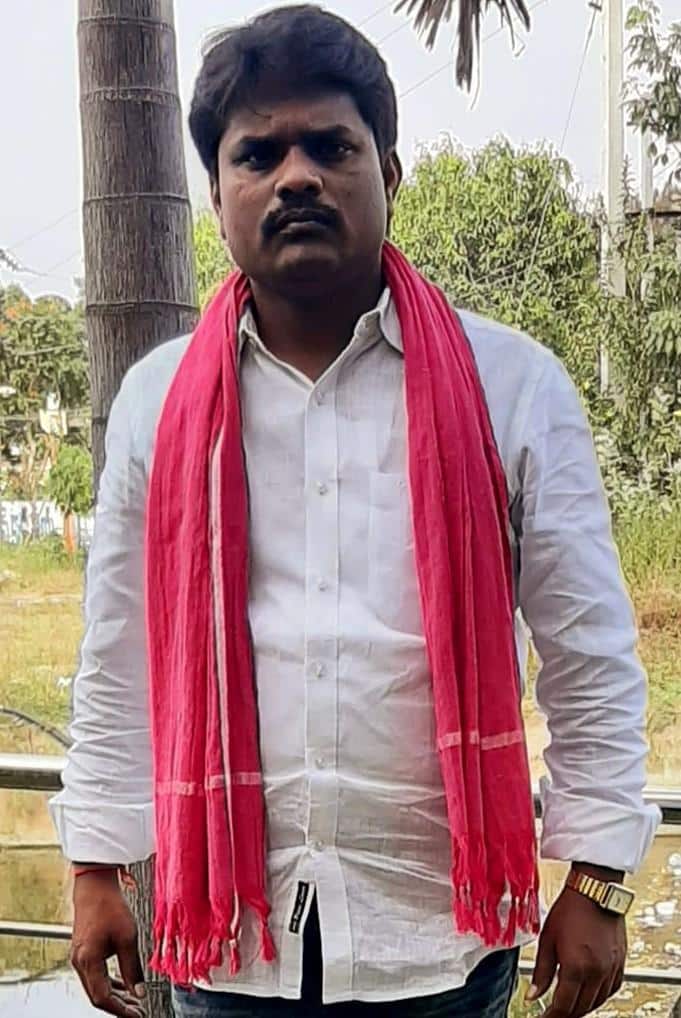 Kande Sudhakar is an Indian Politician of TRS and Mandal Joint Secretary in Bheemdevarapalli Mandal, Hanumakonda District, Husnabad in the Indian State of Telangana.

On the 01st of June 1983, Kande Sudhakar was born to the couple of Mr. Kande Chokkaiah and Mrs. Kande Lakshmi resided in the village of Vangara, in the Indian state of Telangana.

In the year 1999, Sudhakar acquired his Secondary Board of Education from Zilla Parishad High School located at Vangara and completed his Intermediate from Kakatiya Junior College located in Hyderabad.

He finished his Graduation from Aurora Degree College located at Hanumakonda.

In 2000, Sudhakar was drawn into active politics through the Bahujan Samaj Party (BSP) which is formed mainly to represent Bahujans ( Scheduled Castes, Scheduled Tribes, and Other Backward Castes) with great zeal and the desire to serve the people in a better way.

His unwavering commitment and true effort gained him the position of Mandal Secretarial Incharge and has been constantly working for the people, thinking about their welfare, and gaining immense admiration from the people in 2000.

His ideological commitment and generous sincerity made him MRPS Village President and has been served in the position with gratitude and perpetually worked hard for the well-being of society.

Later Sudhakar switched from BSP to Telangana Rashtra Samithi(TRS) as he was highly inspired by the party founder Kalvakuntla Chandrashekar Rao’s sense of work during the Telangana Movement.

Upon Joining, he was designated as the 3rd Ward Member of Telangana from TRS in 2014 to serve the people and tackle the issues raised by executing his tasks effectively and adhering to the party’s policies and guidelines.

He was also elected as Mandal Joint Secretary in Bheemdevarapalli in the year 2021.

He was appointed as Telangana SC/ST Sankshema Sangam State General Secretary in Telangana State in the year 2008.

He was elected as Community Village Coordinator in the village of Vangara in the year 2009.

Kande Sudhakar is an active participant in the Telangana movement for the separation of Telangana from Andhra Pradesh and to form the Telangana as a separate State and he lent great support to the Telangana Statehood Movement by providing intellectual support. 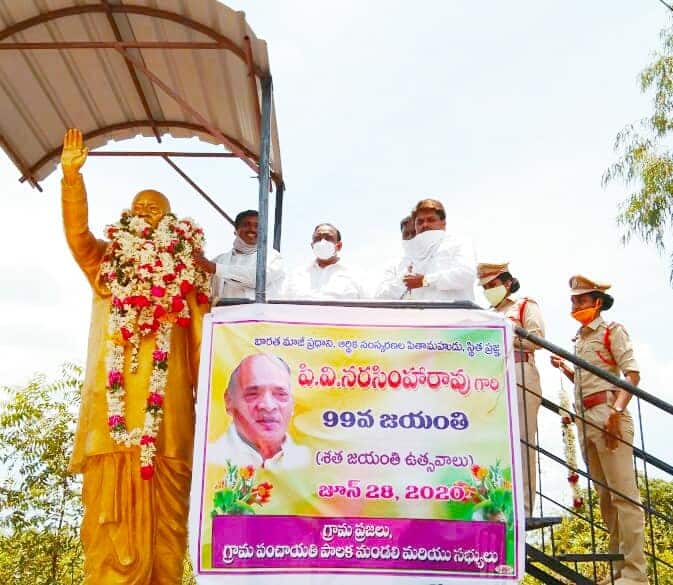 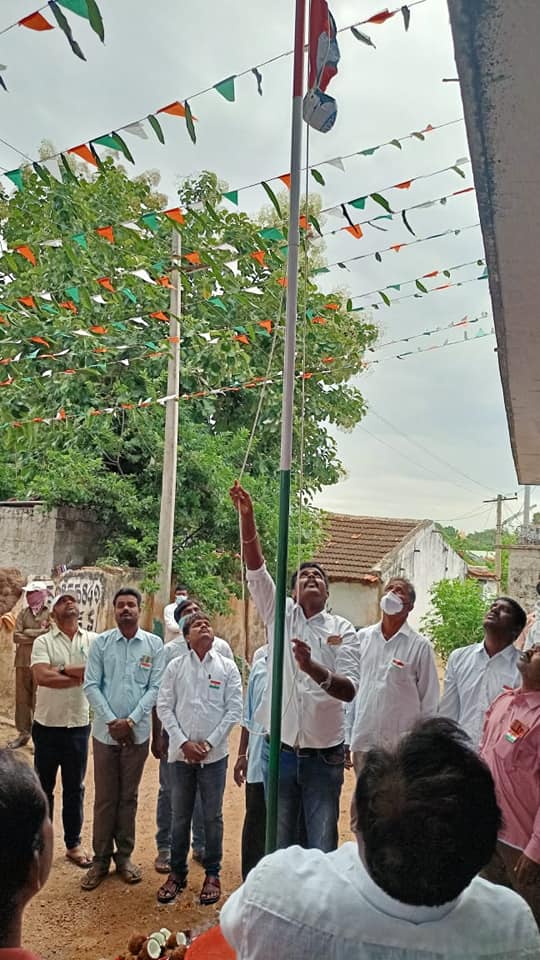