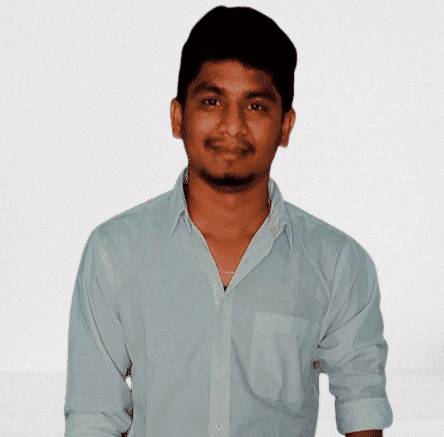 Gaddam Dharmendar is a BC Welfare Youth Association District Secretary of Nalgonda District in the Indian State of Telangana.

On 18th August 1995, Gaddam Dharmendar was born to the couple Mr. Gaddam Anjaiah and Mrs. Gaddam Mangamma resided in the village of G Yadavally in Kanagal Mandal in Nalgonda District.

In the year 2010, Gaddam Dharmendar acquired his Secondary Board Of Education from Geetha Vidhyalayam at Chandur, and completed his 2 years course of Intermediate from SYLNS Junior College at Nalgonda in 2012,

He finished his Graduation from the Siddarth Institute of Technology in the year 2016.

Soon after accomplishing his education, Gaddam Dharmendar started his career by Started doing Quality Assurance Engineering at Vision Tech Private Limited at Ecil in 2017, and ever since he started the profession he simultaneously handled his family responsibilities.

Dharmendhar worked in Ayoki Technology Pvt Limited as Embedded Engineering located at Habsiguda in the year 2018.

Beginning at an early age, he had a strong desire to work for the People. Since Childhood, Dharmendhar has been used for servitude. In addition to his academic interests, he participated in several service activities.

As a Social Activist, he has participated in several welfares, development, and awareness initiatives for the betterment of society.

By fulfilling his responsibilities as an Indian citizen, Dharmendhar joined the BC Welfare Youth Association and has been working as a District Secretary of Nalgonda by dividing his tasks and responsibilities. 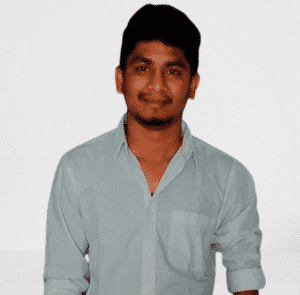 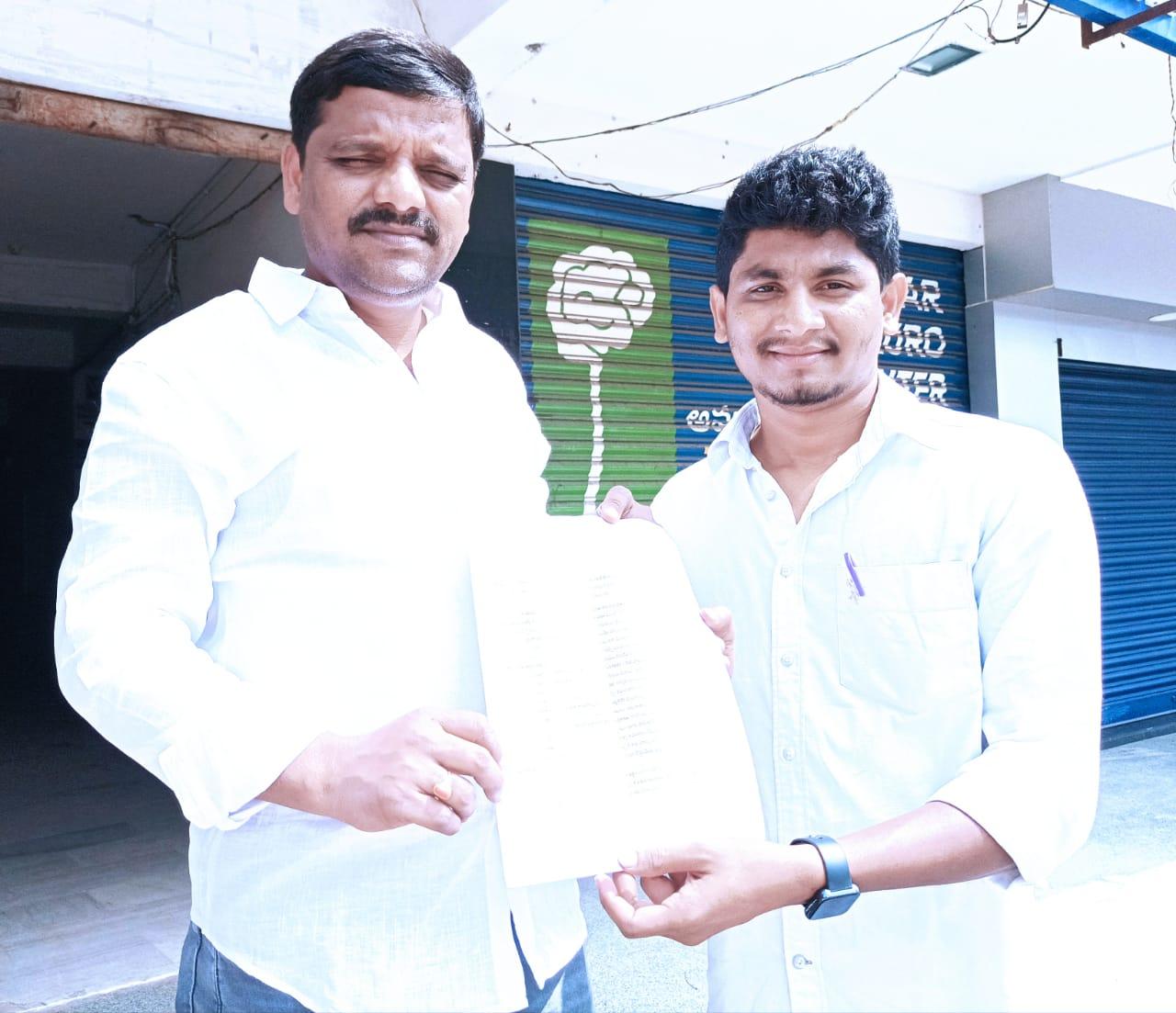 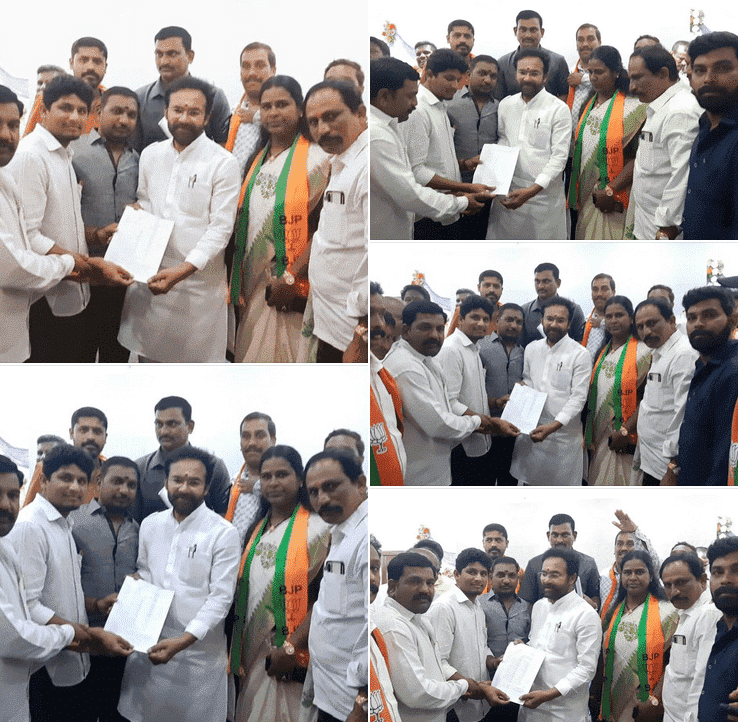 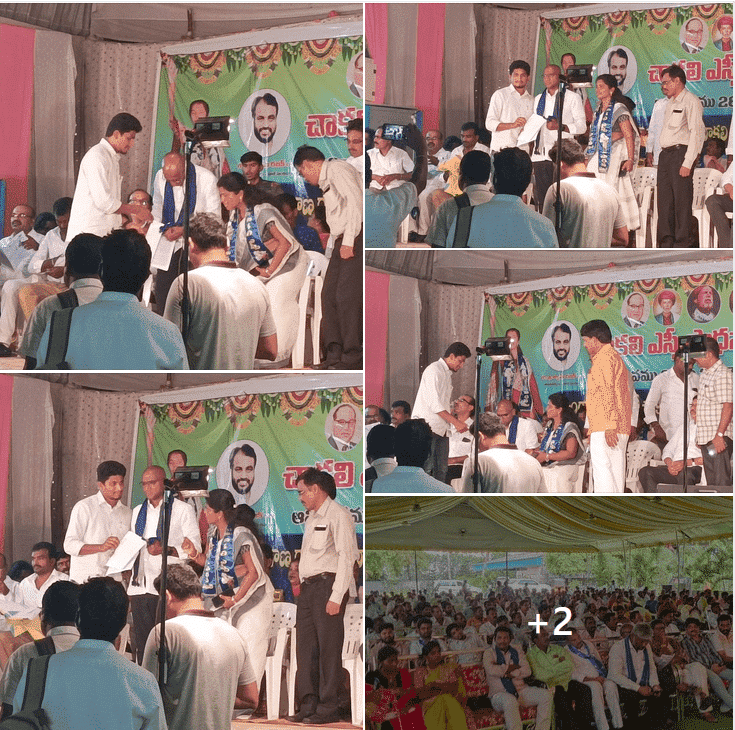 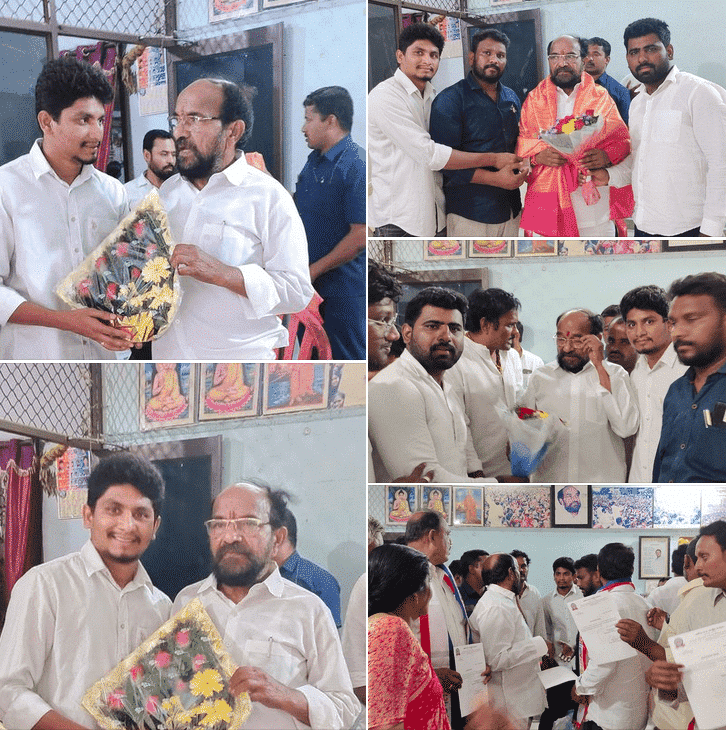 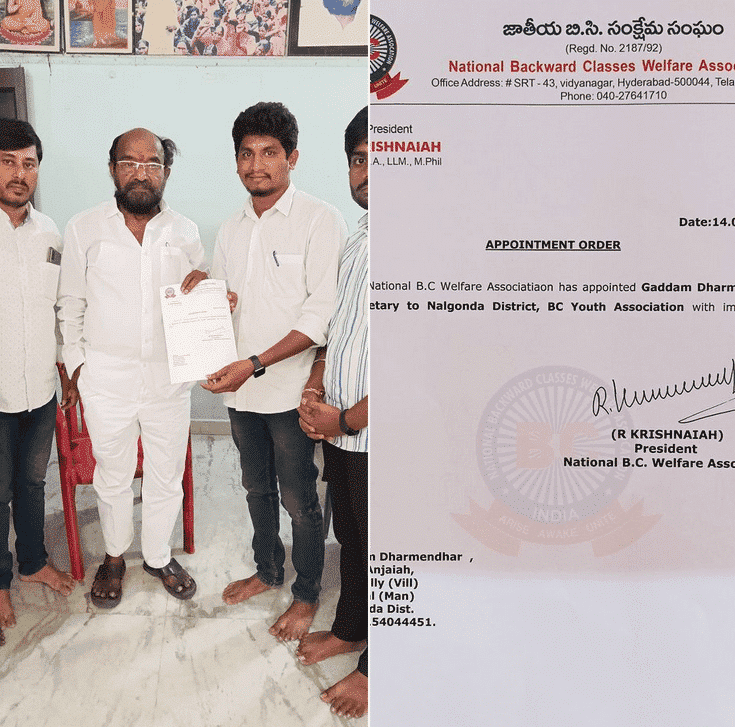 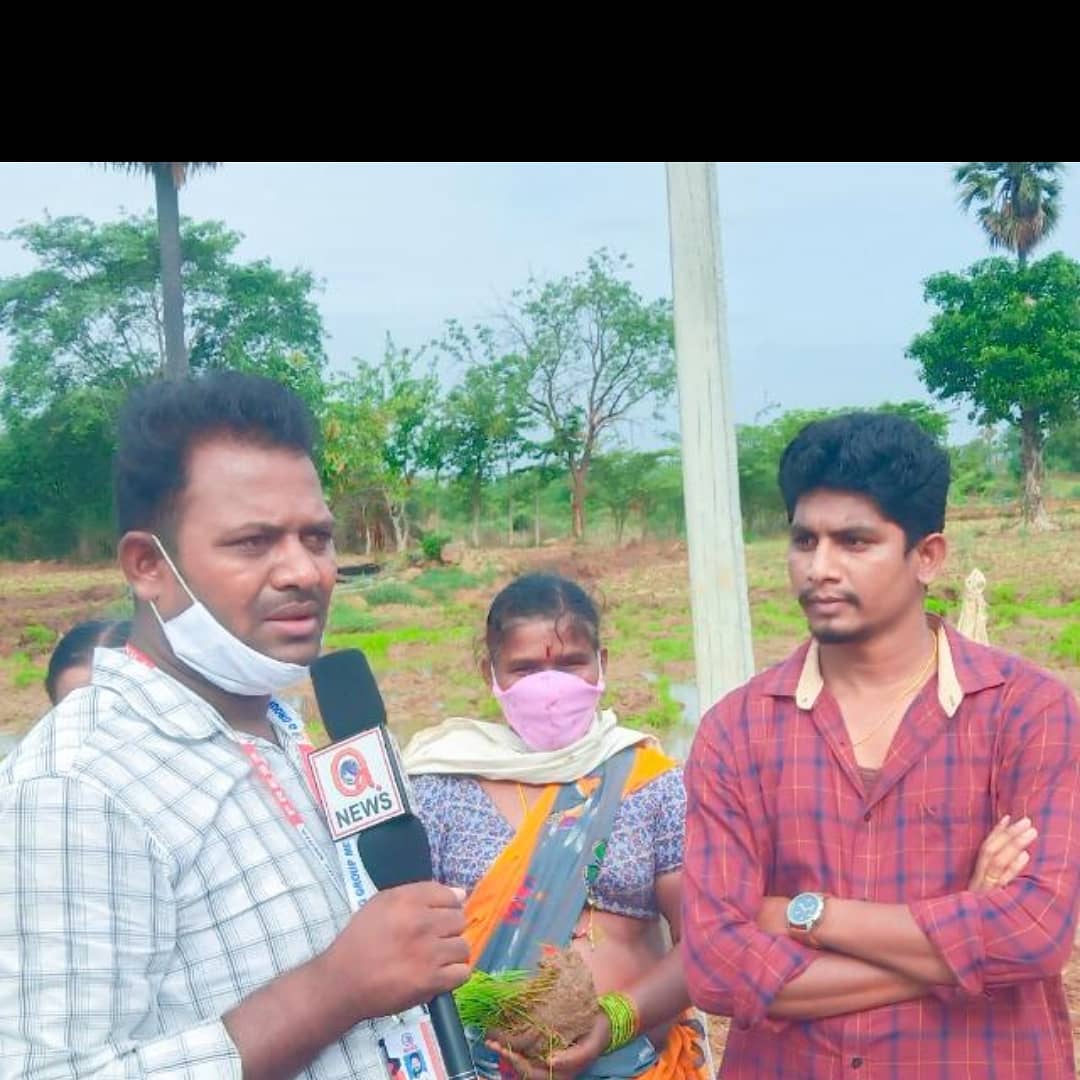 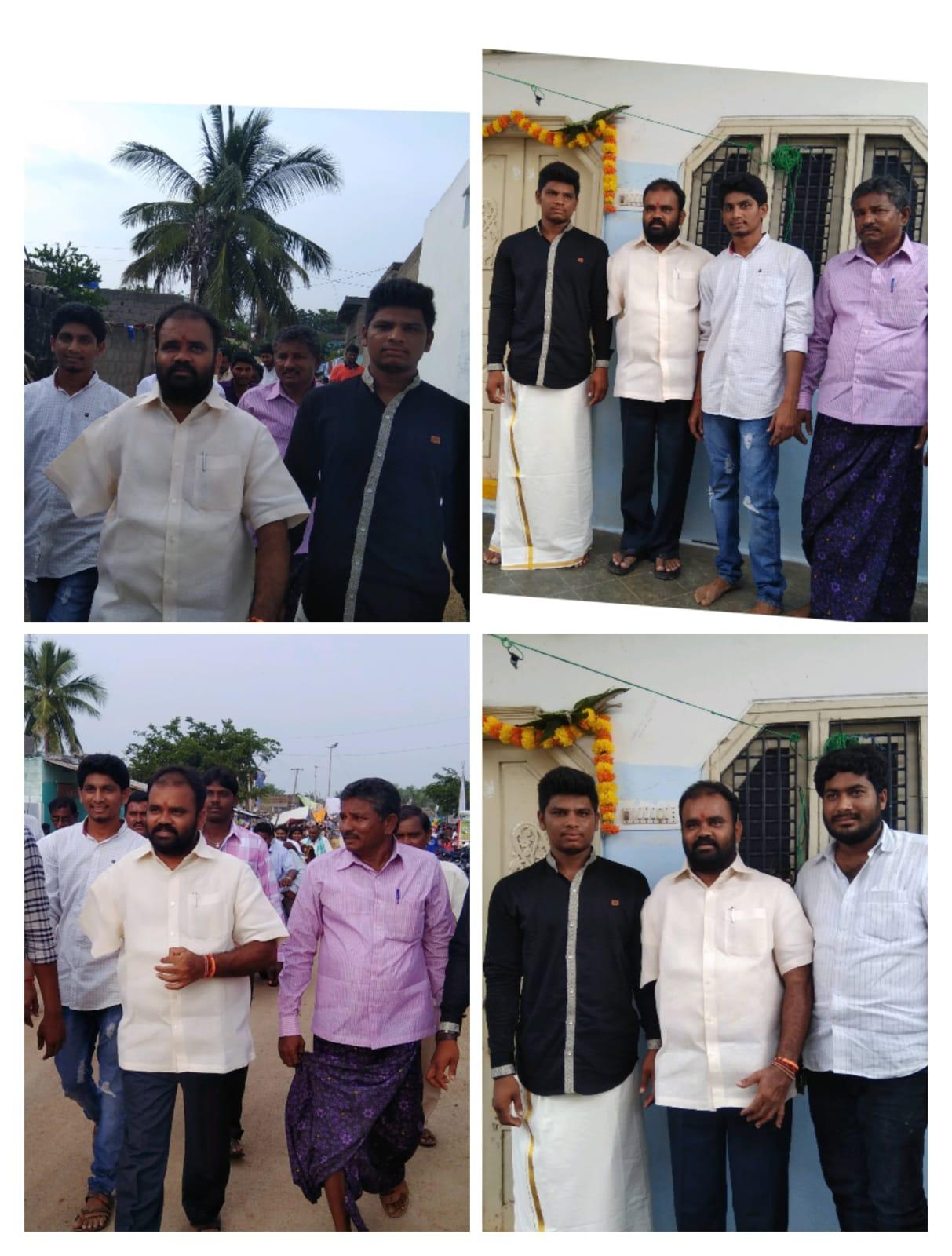 From Geetha Vidhyalayam at Chandur

From SYLNS Junior College at Nalgonda