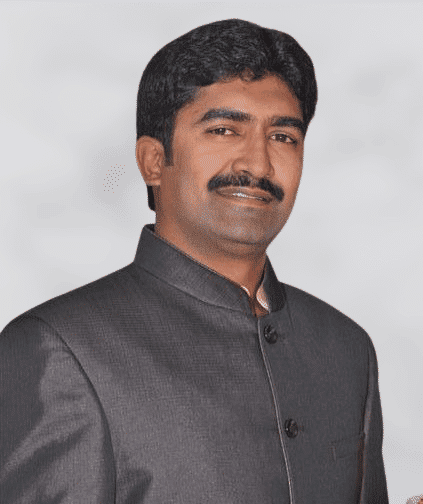 Durgam Tharun Krishna Naidu is an Indian politician from the state of Telangana in southern India. He is serving as the Active Member of the BJP.

He was born in Secunderabad, on 04-April-1985. His Parents are Mohan Krishna Naidu & K.L.Renuka.

In 2000, he earned his Secondary Board of Education at St. Joseph High School from Tirumalagiri and Intermediate from Bhavans Sri Aarabhindho Junior College in 2002.

Later in 2005, He obtained a Bachelors’s degree from Bhavans Vivekananda college.

While he was continuing his Education of the years, In 2003, was drawn into active politics with great enthusiasm and the goal of serving the people through the Indian National Congress (INC).

In the sparkle of time, Tharun Krishna was designated as the Youth Congress Ward President of Secunderabad in 2003 by playing a pivotal role in strengthening the unity and struggles of the working-class in the party.

In 2013, He resigned from the INC and joined the Bharatiya Janata Party (BJP) and did his part to help the people better. 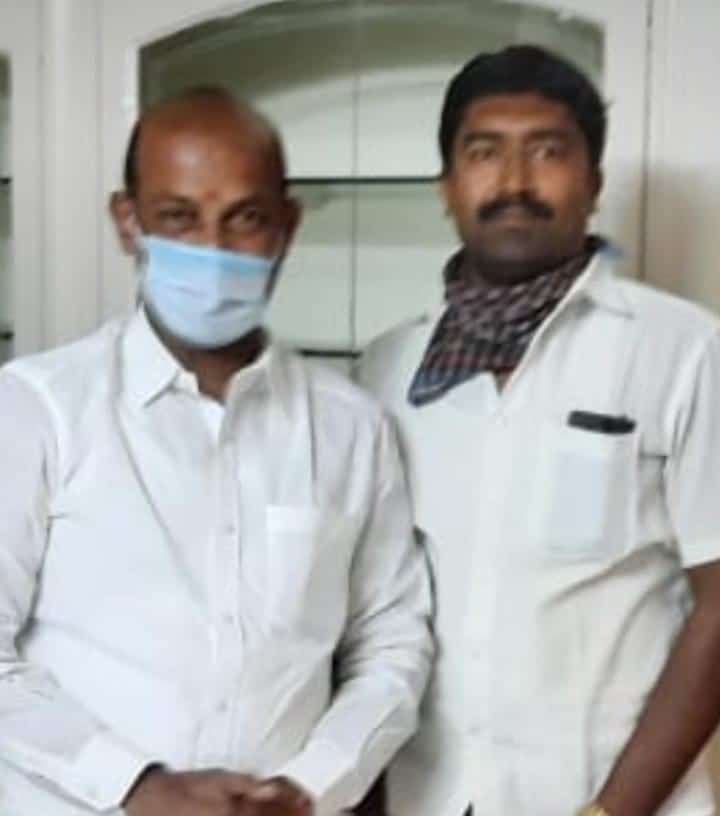 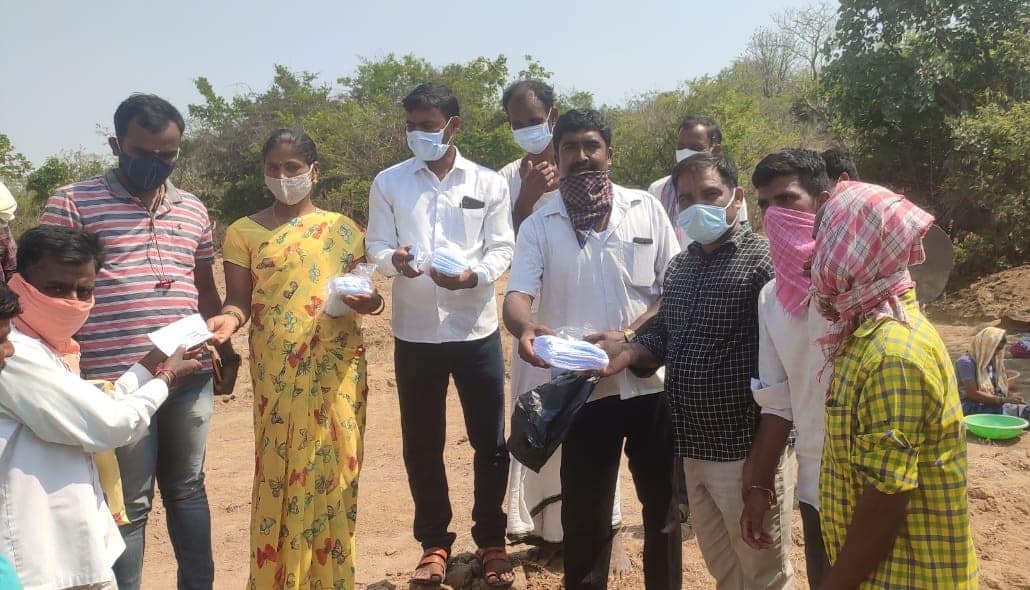 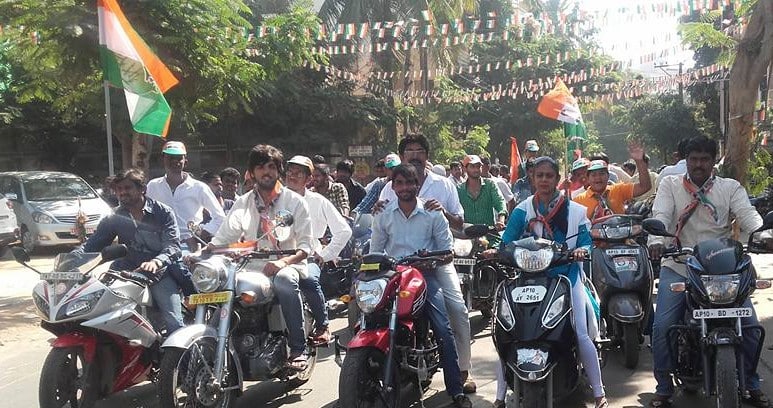 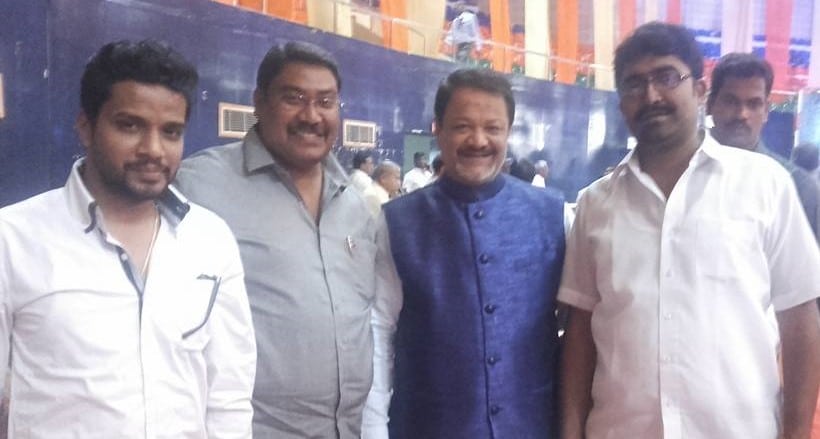 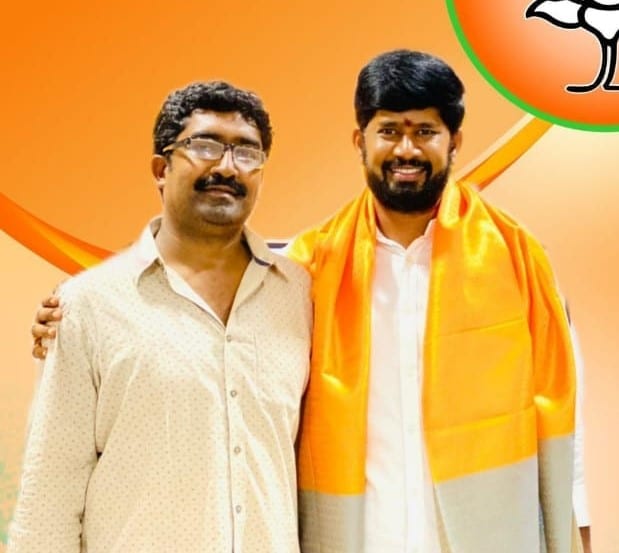 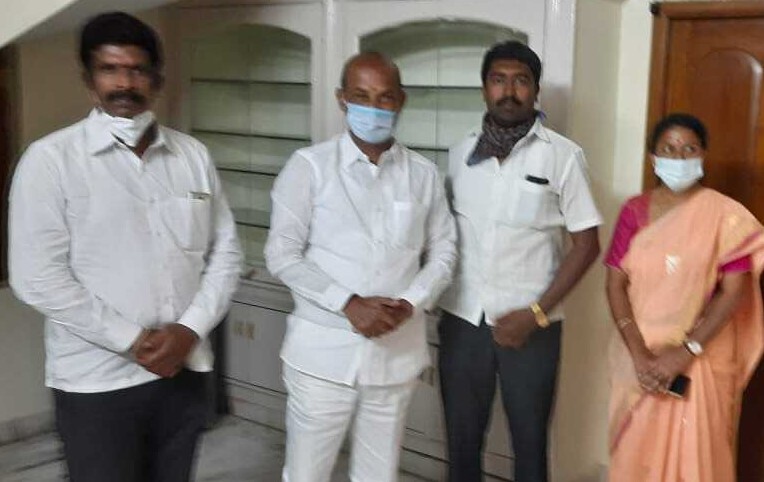 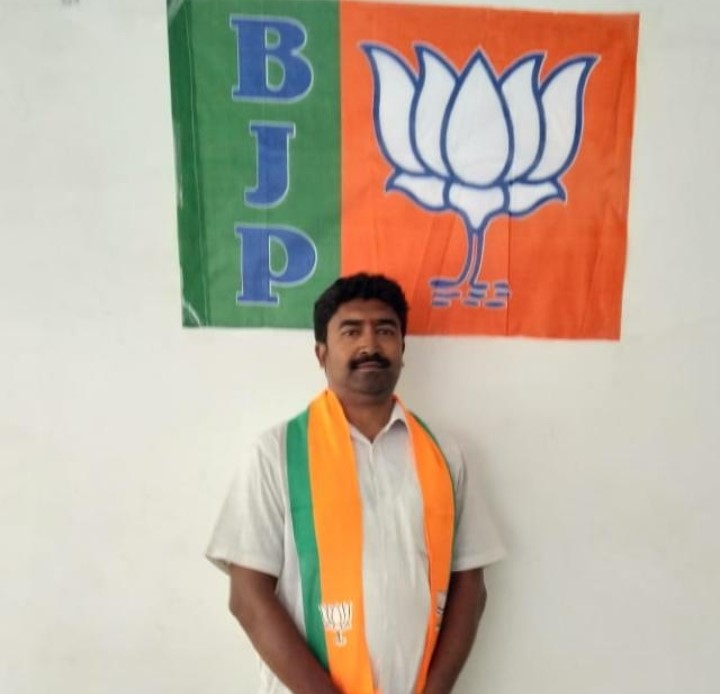 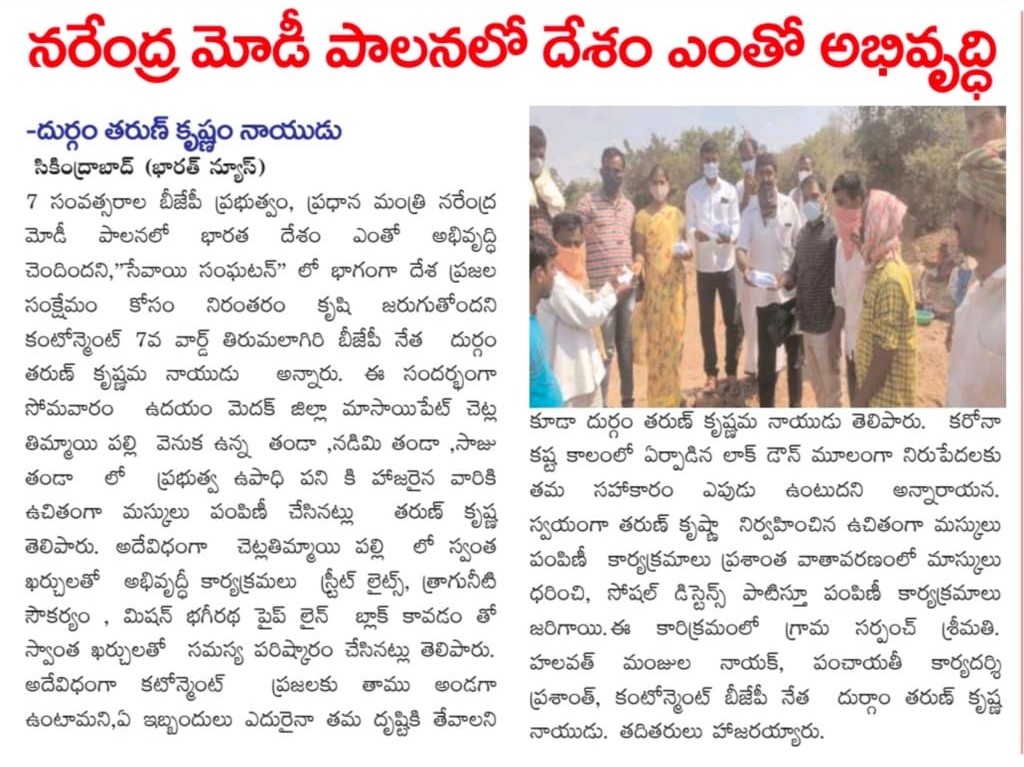 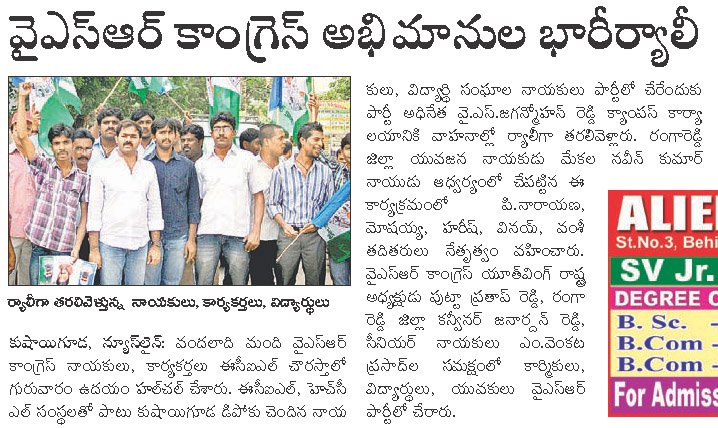 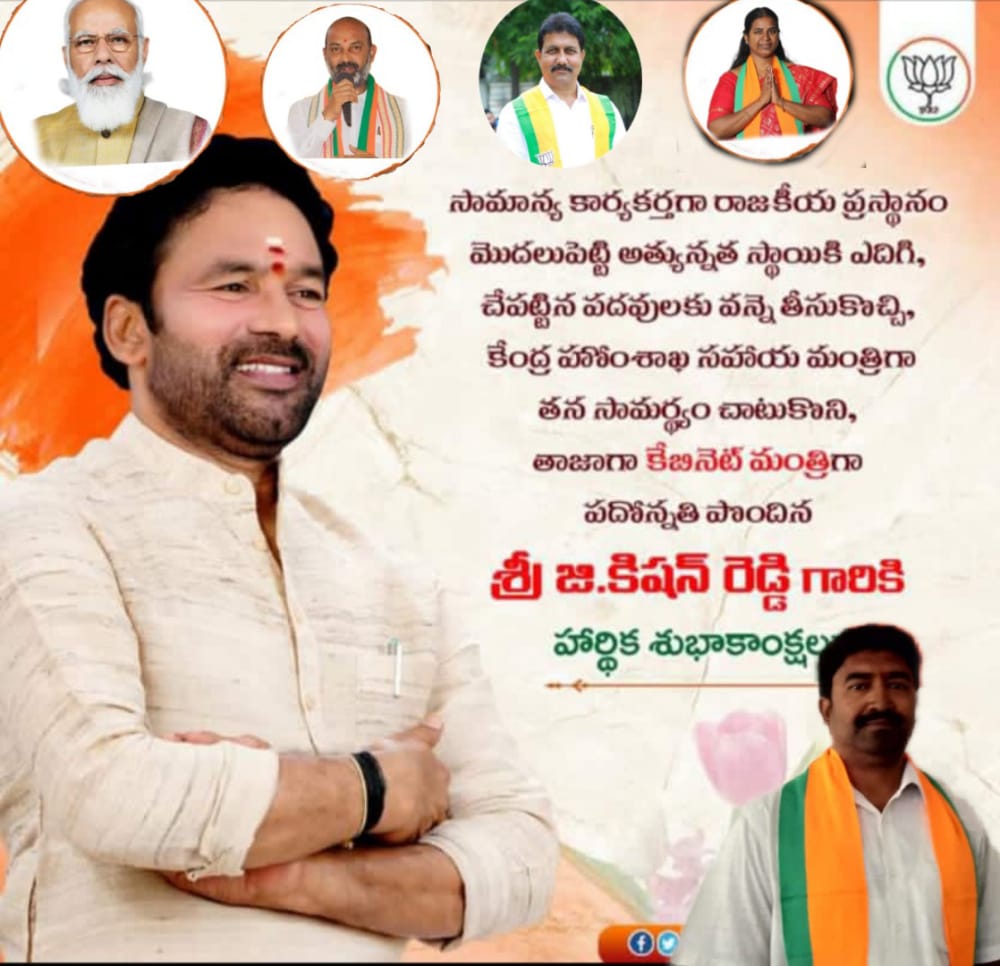 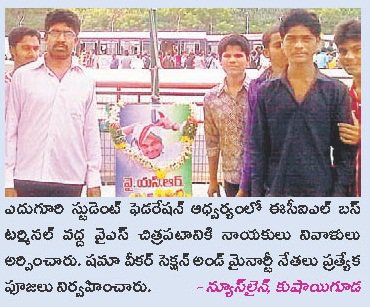 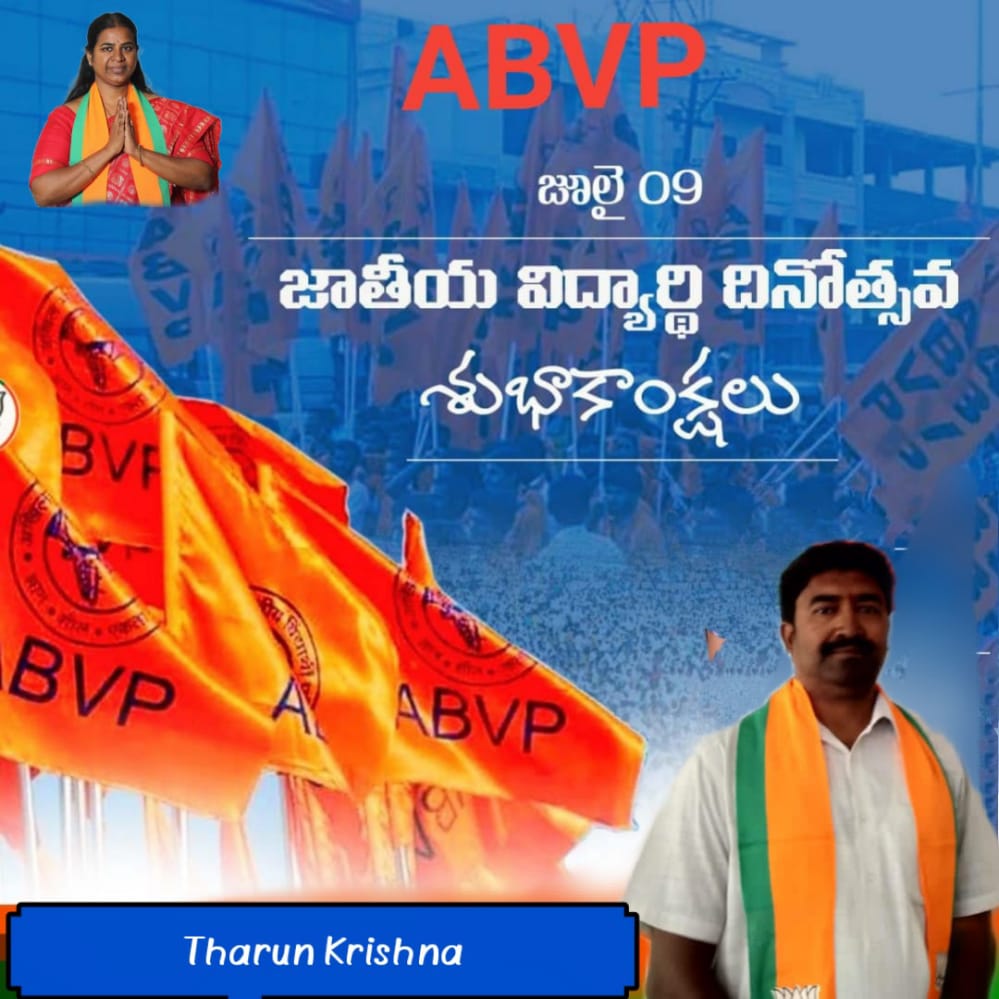