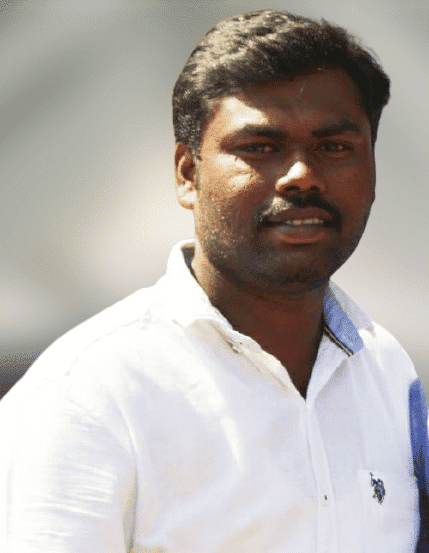 Chukka Pawan Reddy is an Indian politician from the Southern Indian state of Andhra Pradesh. He is serving as the AIHRP Council AP State Working President Youth Wing.

In 2010, He received his Secondary Board of Education at Bashyam Public School and Studied Intermediate from Narayana. Junior College.

Later, He enrolled in Bachelor’s Degree at Padya College at Visakhapatnam.

In 2013, Pawan Reddy was drawn into active politics by the Yuvajana Sramika Rythu Congress Party (YSRCP or YCP) with great zeal and the desire to serve the People more.

Pawan was appointed as the Youth State Member and continuously worked for the well-being, community development, and striving hard for the benefit of society, 2013.

In 2021, Pawan Joined the All India Human Rights Protect Council to serve people by addressing their problems and solving them. It mainly focus on Civil, Human, Womens, Senior Citizens, Child Labour Rights, and Crime Control.

His ongoing dedication and genuine diligence earned him as the AIHRP Council AP State Working President Youth Wing where he has worked tirelessly for the community & people, since 2021. 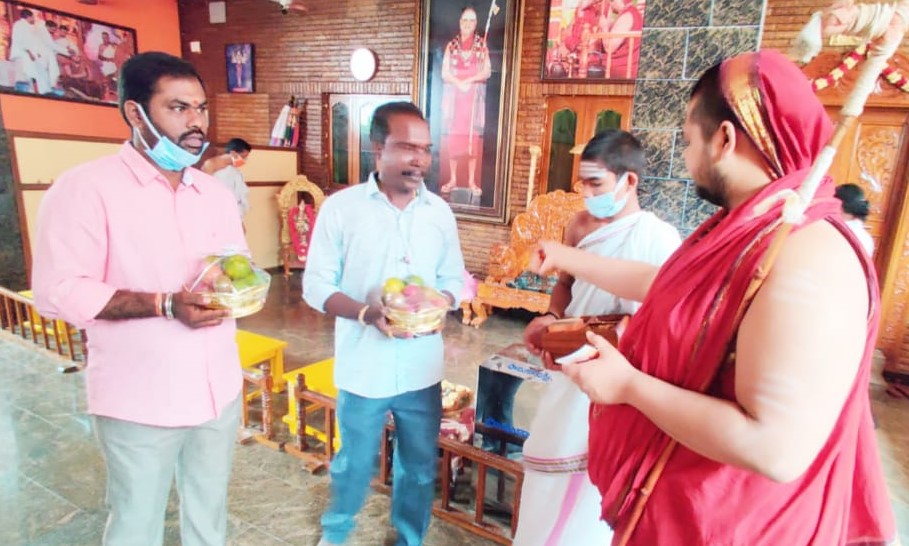 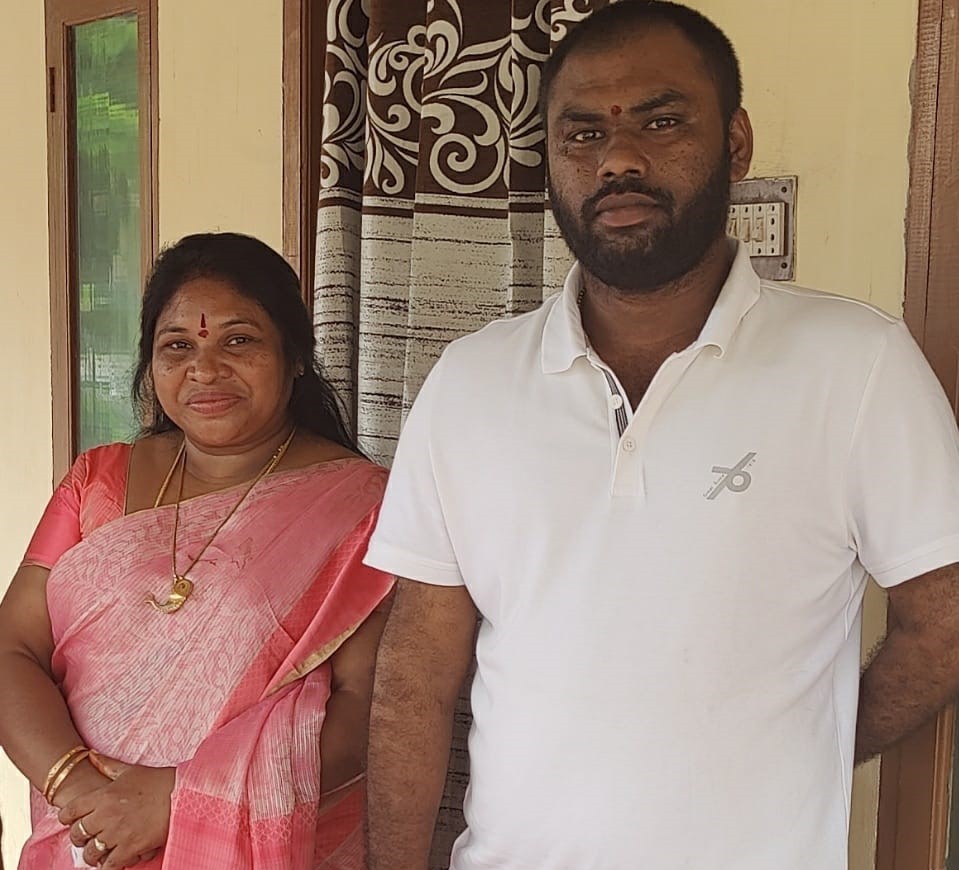 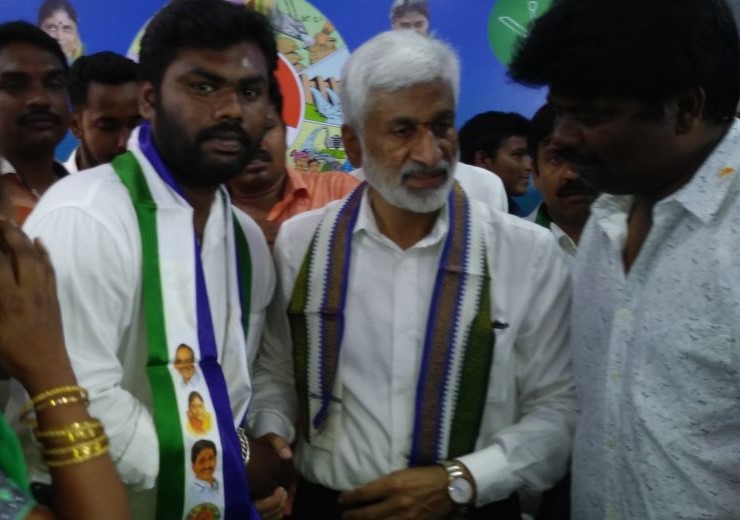 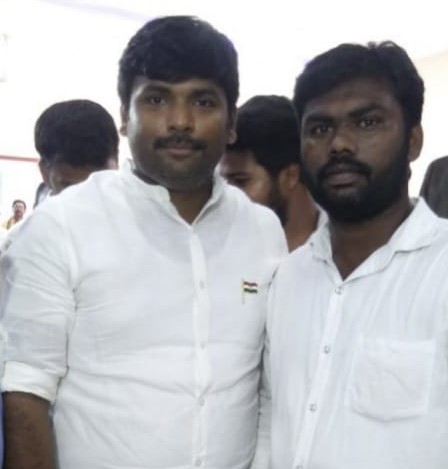 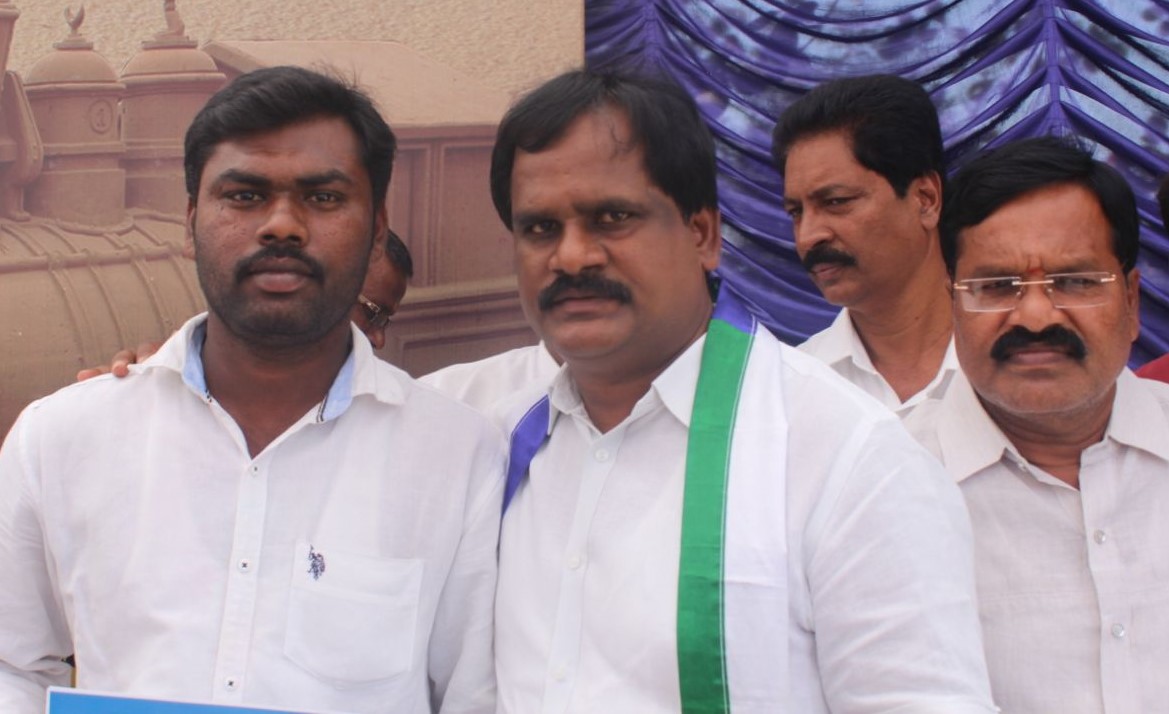 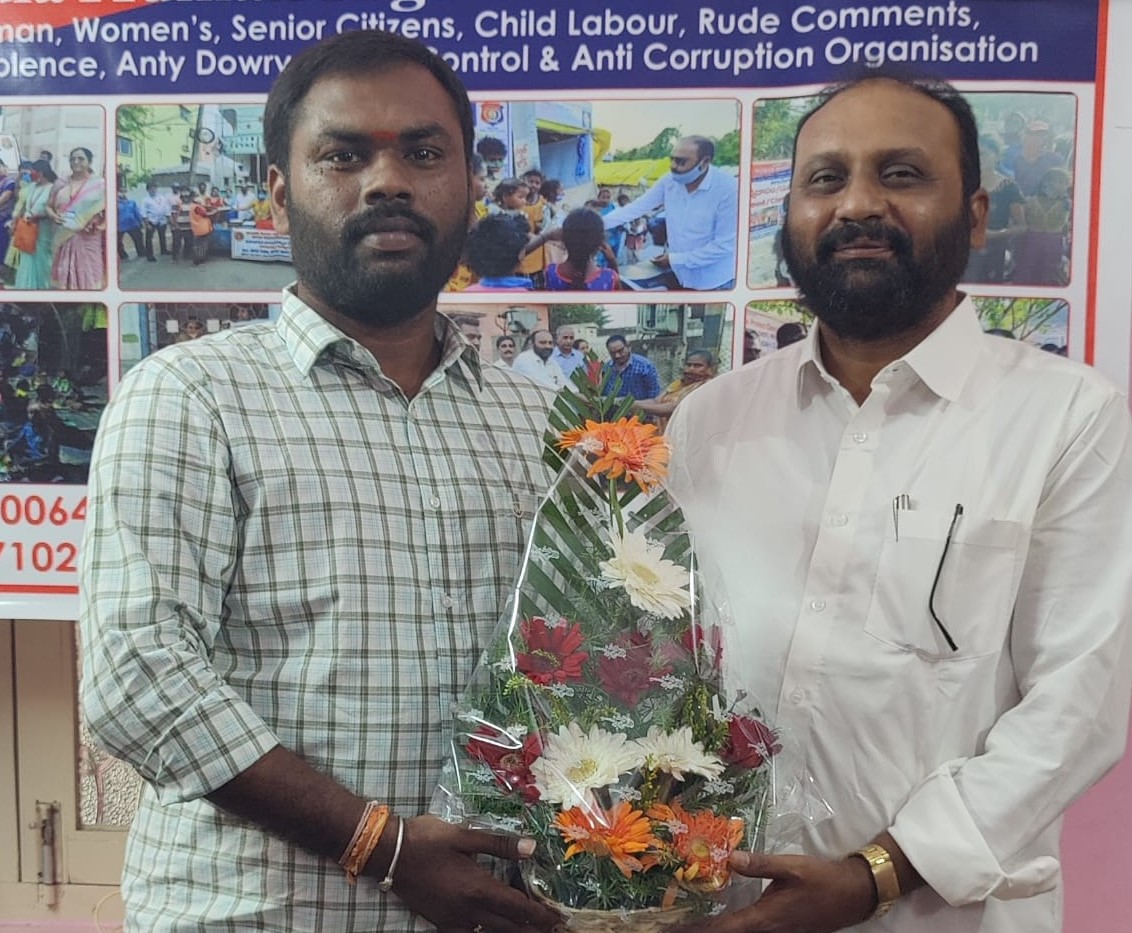 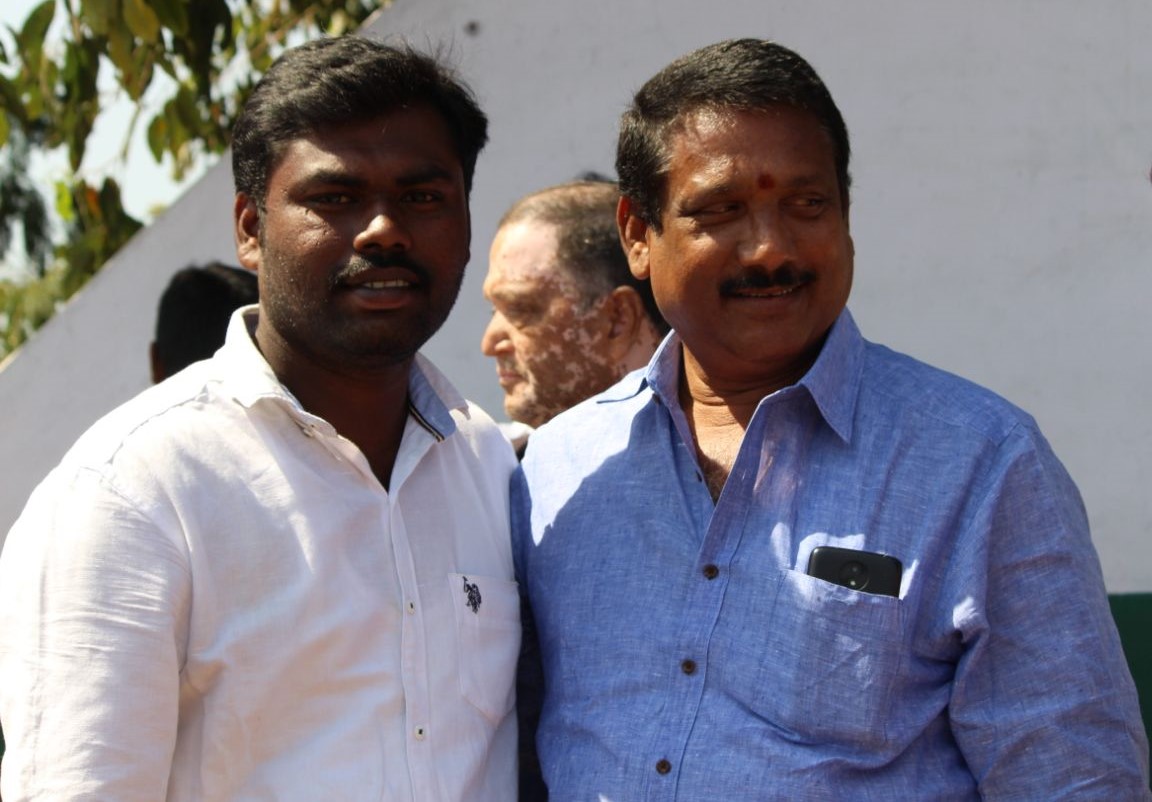 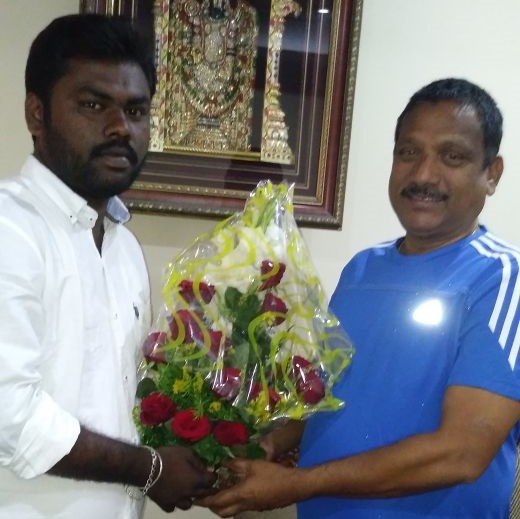 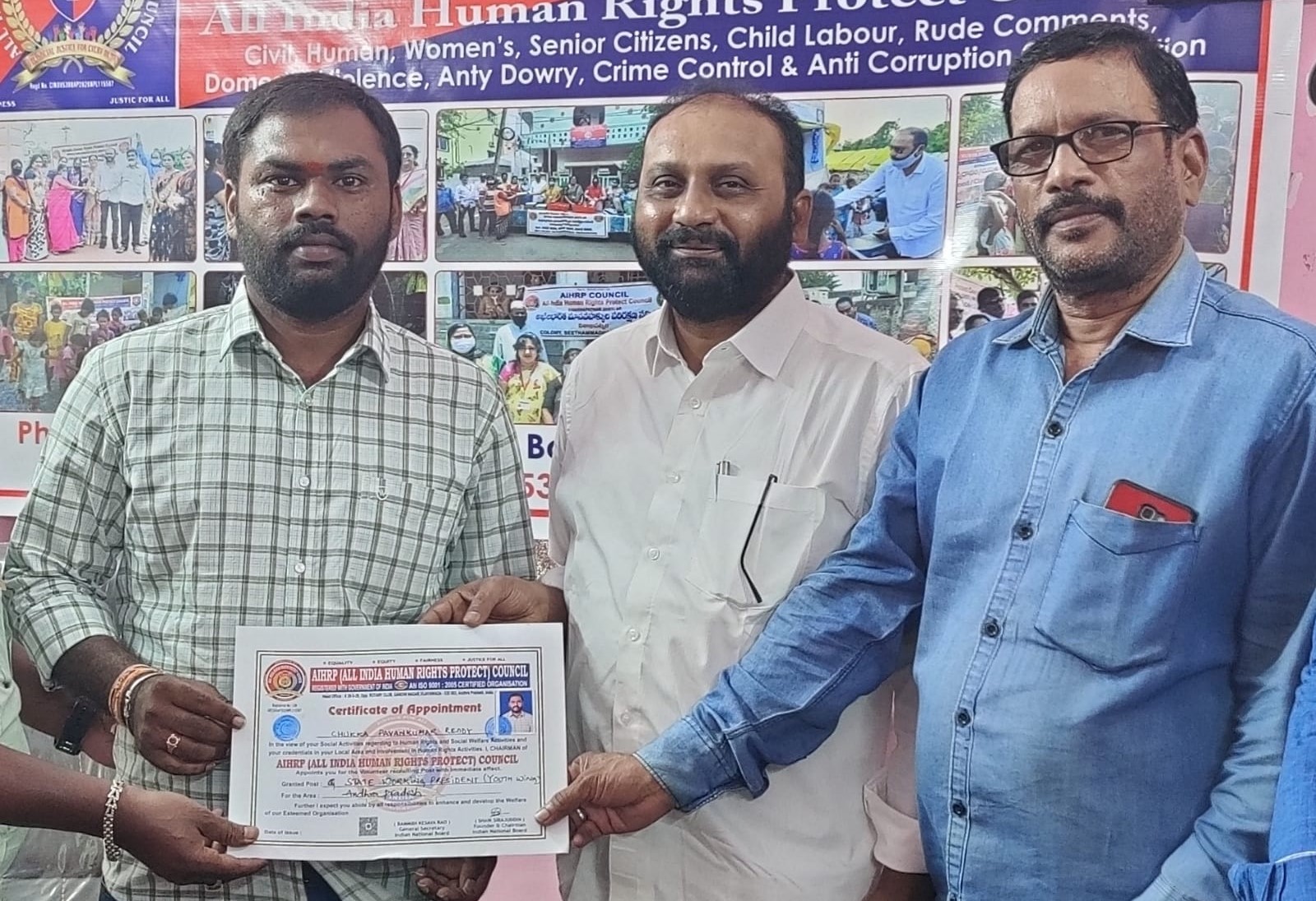 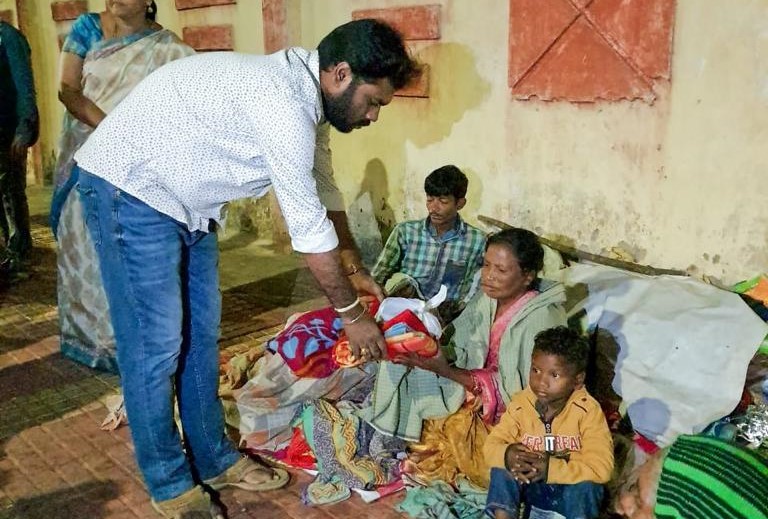 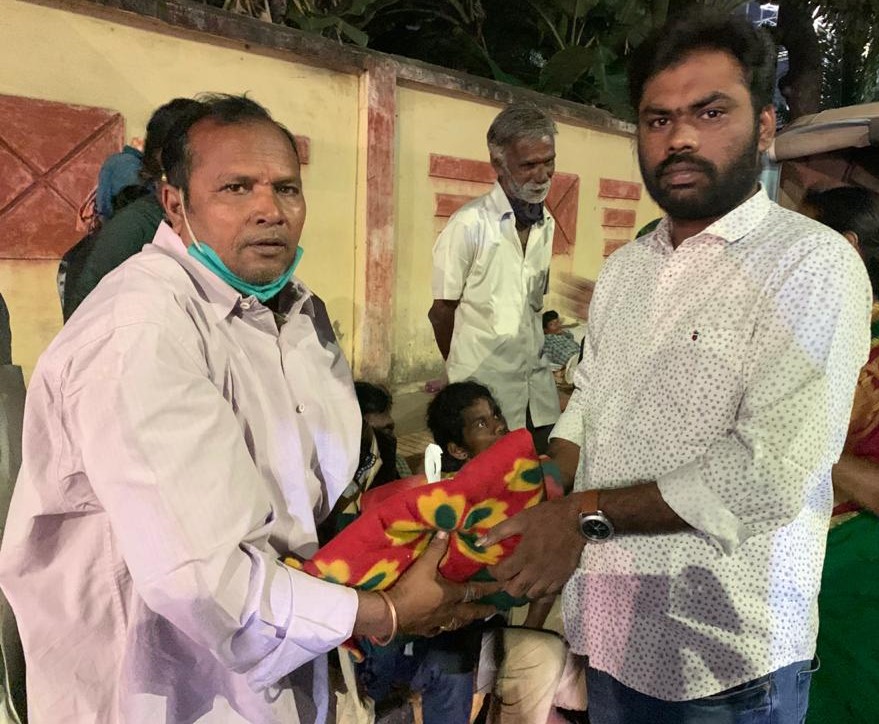 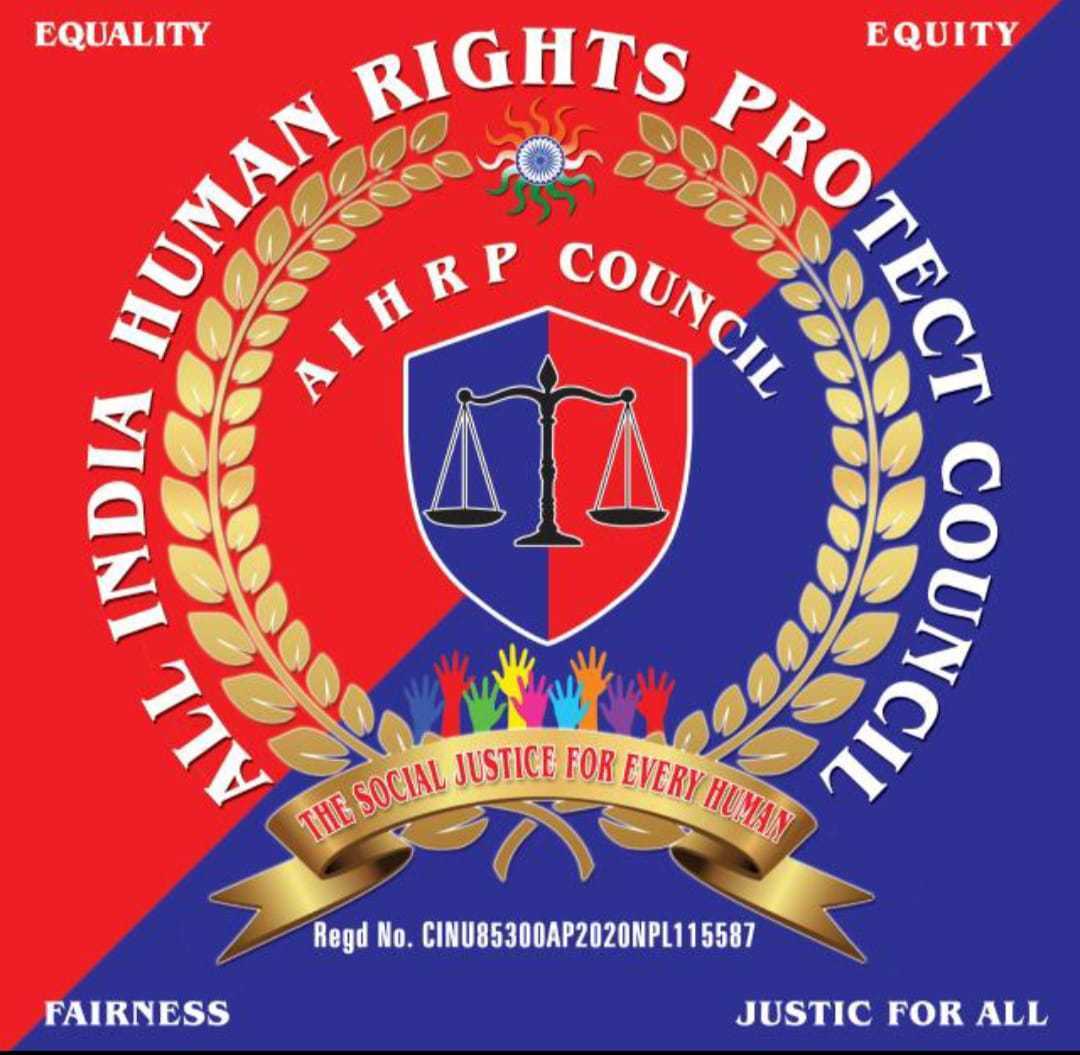 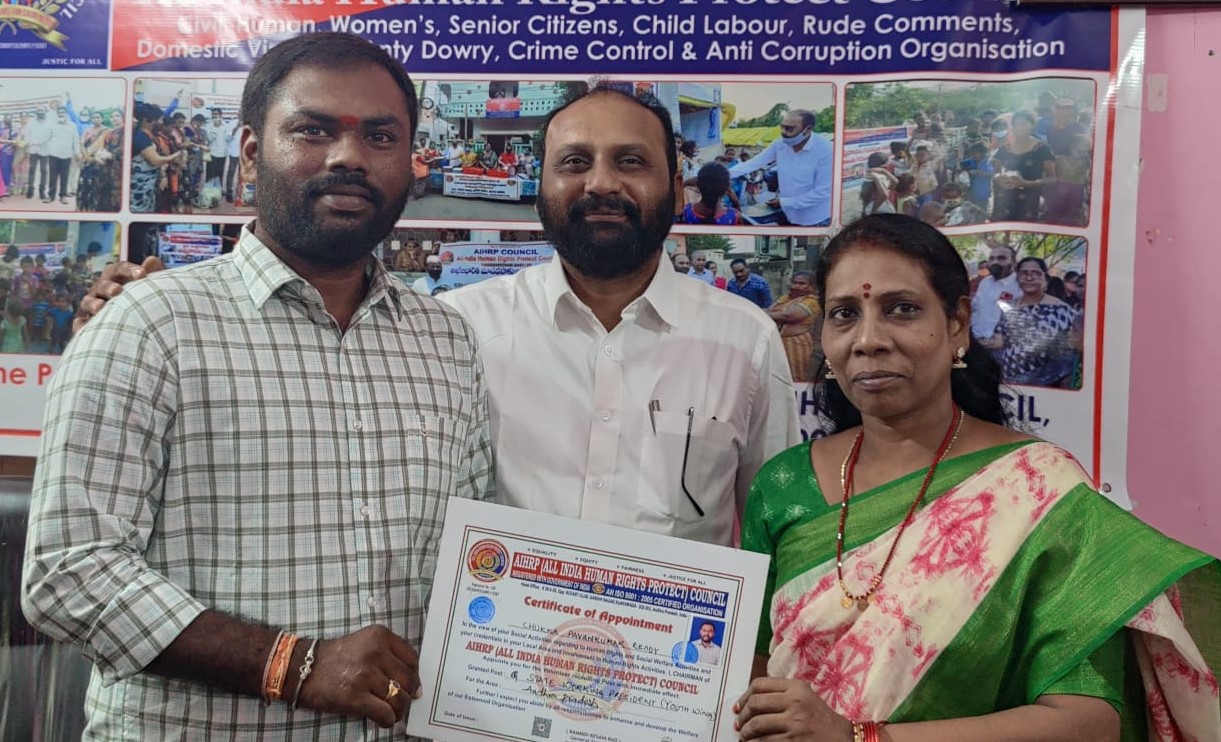 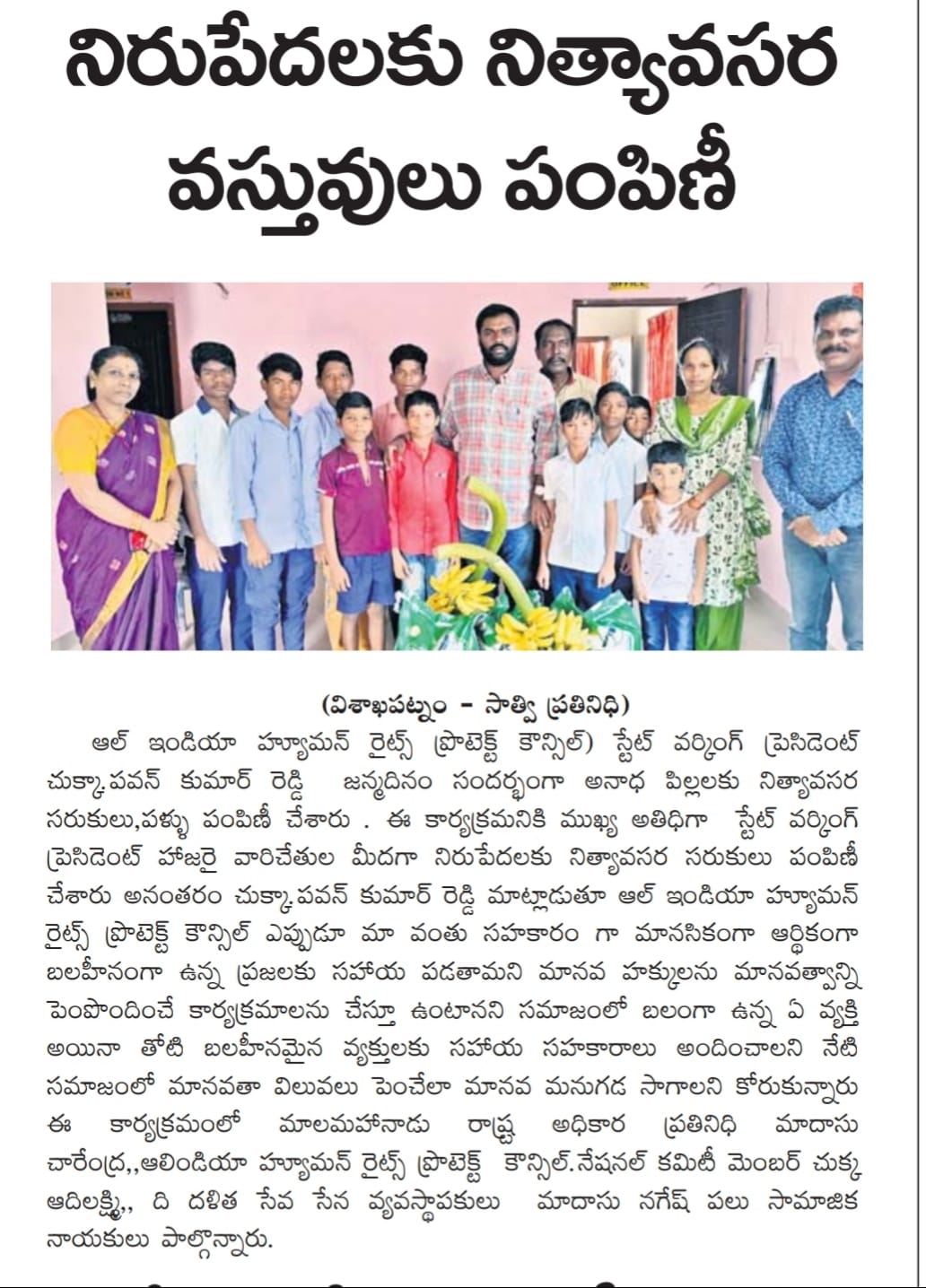 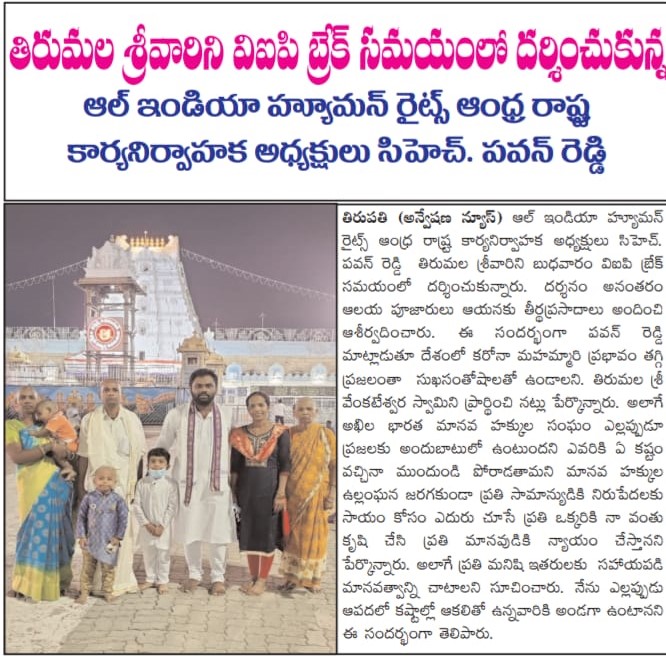 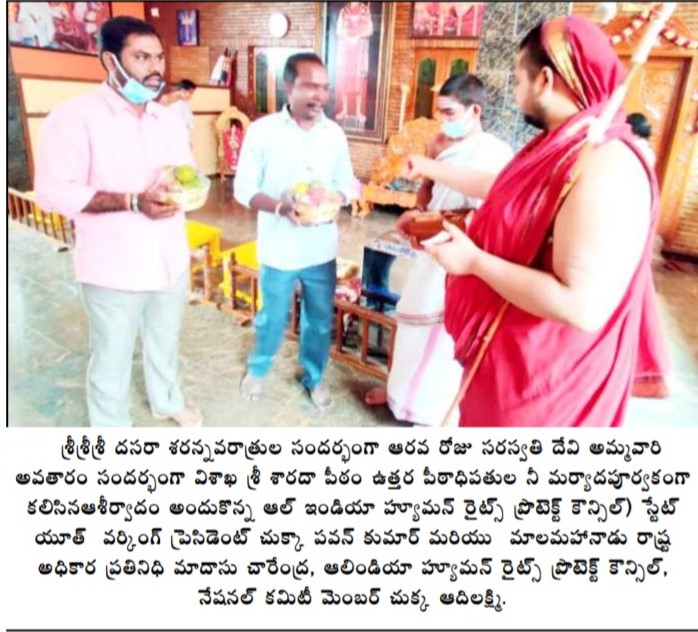 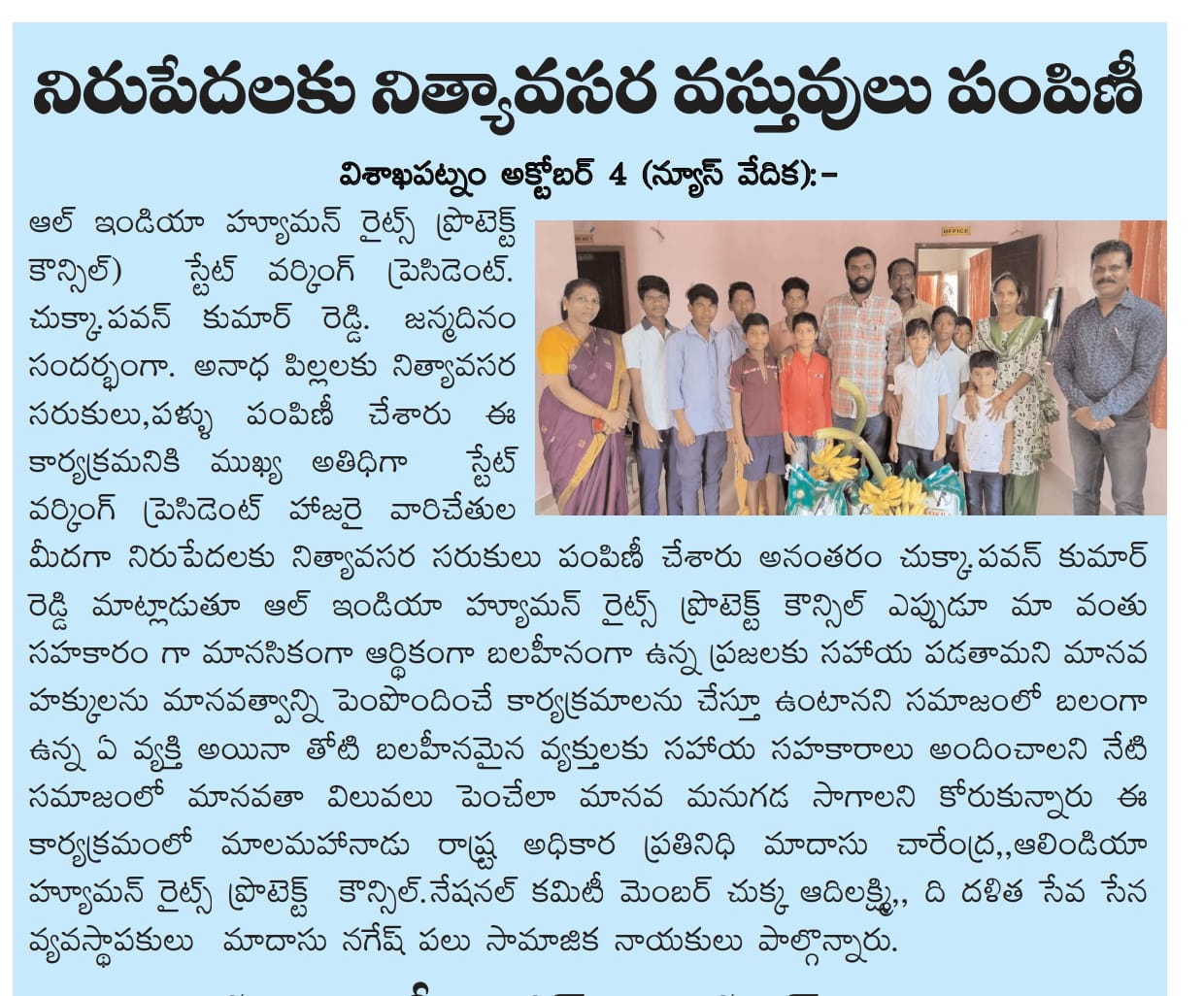