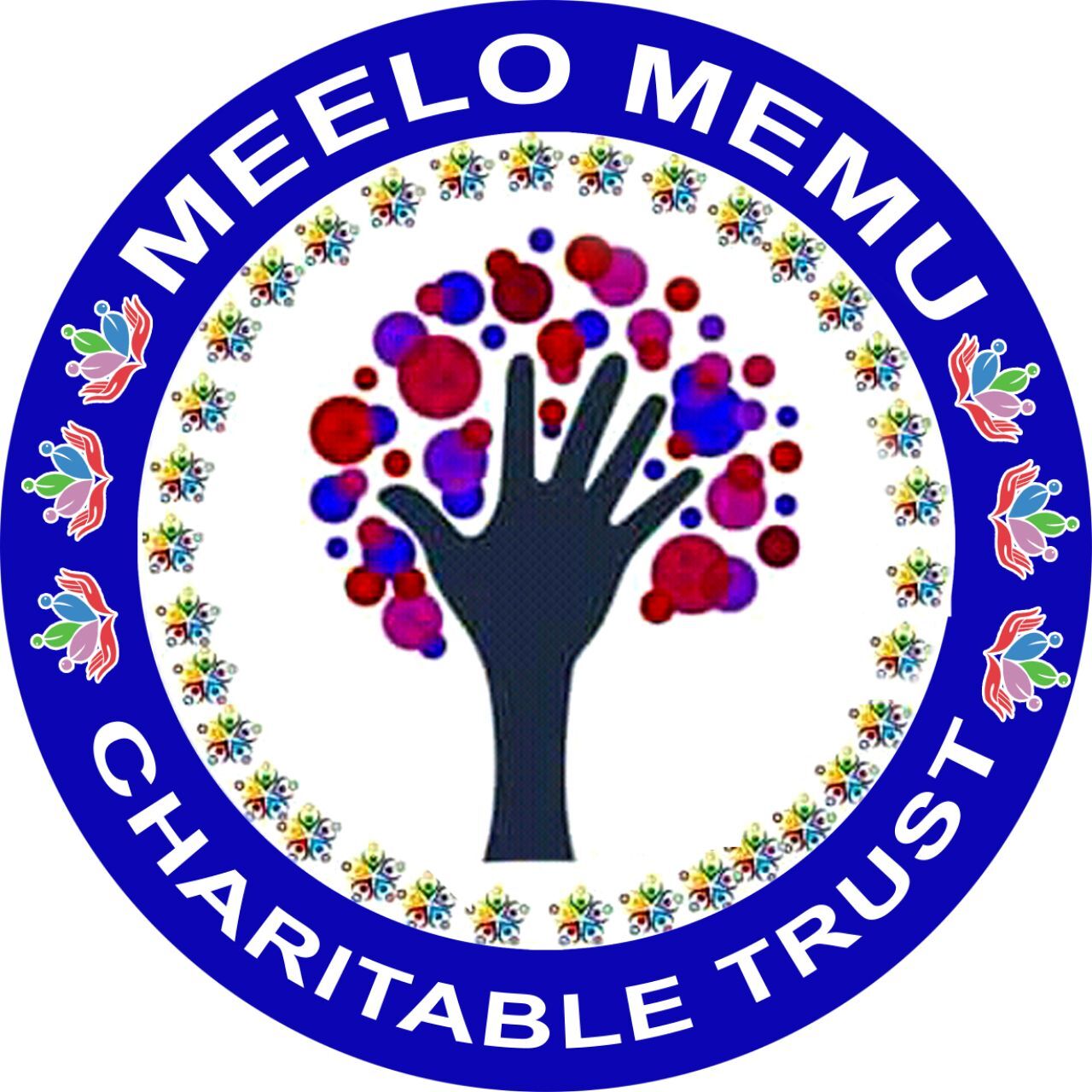 Balaji Sreenaath Reddy is the Social Activist and the Founder and Chairman of Meelo Memu Charitable Trust in Nellore, Andhra Pradesh.

On the 15th of July 1981, Sreenaath Reddy was born to the couple Mr. Balaji Seshareddy and Mrs. Balaji Anasuya in the village of Nellore Town in the Indian State of Andhra Pradesh.

He attained his Graduation of Degree from VRC Degree College at Nellore in 2006.

After receiving the certification of Graduation, Sreenaath turned into a Professional by working as an Electrician in his locality, and ever since he started, he simultaneously handled his family obligations.

Beginning at a young age, he had a passion for working in the public service. Sreenaath Reddy has been accustomed to service since childhood. He also conducted many service programs while continuing his studies.

Sreenaath Reddy is a staunch believer that each and every individual should engage in social work that builds a sense of patriotism in their souls and one should constantly try to influence people around them by emphasizing that one is indebted to society.

Meelo Memu Foundation is a professional non-governmental organization established in 2021 that aims to offer a livelihood to the poor, orphans, and elderly people. He served the people in a variety of ways by guiding himself to people when they were in need, and his pure sense of humor made him a remarkable leader with compassion.

Sreenaath Reddy has served as the Founder and Chairman of the respective Foundation from its inception, giving services to the public by addressing the needs of everyone who has approached him for assistance.

Those who come forth with compassion to serve and support the “MEELO MEMU CHARITABLE TRUST.”

The Meelo Memu Charitable Trust, which encompasses all humanitarian activities that serve the Poor and Needy, provides the perfect platform for many orphans to begin their existence with the prospect of a bright future. Numerous service initiatives have been conducted on behalf of the Organization, and everyone appreciates the assistance of so many.

The organization’s primary mission is to serve individuals in need of assistance and to support them in every conceivable way. The Foundation is committed to making a positive difference in people’s lives. Its mission is to “Enhance the Well-Being of Mankind” in all disciplines.